It’s officially football season. The Cody Broncs have taken to Spike Vannoy Stadium for the first time this season in anticipation of the 2022 campaign. This year’s squad features 23 seniors, the most in Coach McFadden’s’ tenure as Head Coach. The Broncs are the two time defending Class 3A State Champions and are hungry for more. I had the pleasure of catching up with Senior Remy Broussard as well as Coach McFadden to preview the season ahead.

The Cody Broncs officially kick-off the 2022 season on their home turf as they host Riverton September 2nd. You can hear every single football game live on KODI with pre-game beginning 20 minutes prior to game-time. 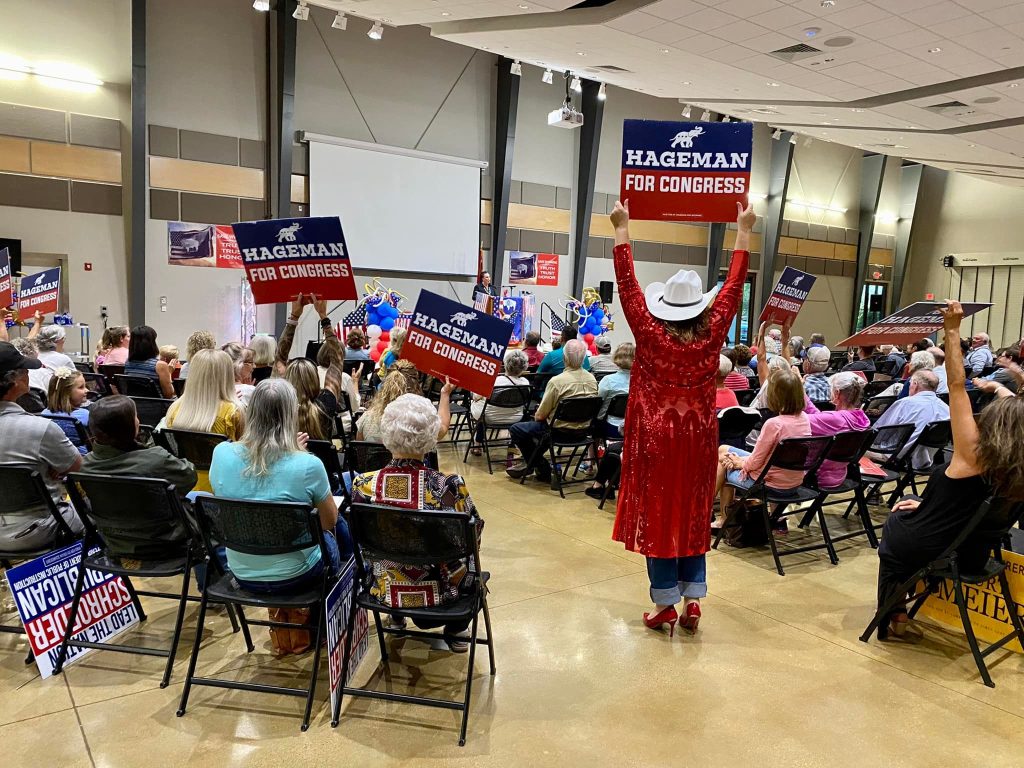