As Cody businesses struggle to keep their doors open, the Irma Hotel is doing its best to keep its guests and its staff happy so everybody profits.

Over the Summer 2021 tourist season, prices of hotels have increased throughout Cody.  The Irma Hotel is one of the many places which is experiencing the ongoing shortage of staff.

“We’re sort of caught between a rock and a hard spot,” says Mike Darby, co-owner of the Irma Hotel. “We were almost completely booked for the tourist season before we had to raise our wage scale to maintain our employee level. We’re just having to basically eat it. We were booked, believe it or not, by the middle of March and the first part of April.”

The Irma Hotel, along with other hotels, has increased their room and restaurant prices in order to pay wages and retain their current employees.

Darby says the average price for a vacant hotel room has risen five to seven percent this summer. And prices for the Irma’s in-house restaurant are also getting higher.

“In the restaurant, we’ve raised some prices three times in the last six weeks,” Darby says. “That is mostly reflecting the cost of groceries. Meat prices have just exploded. And we’re also having trouble with the availability of products for the restaurant.”

Many restaurants in Cody, like Zapata’s, are altering their days of operation due to persistently low staff. Meanwhile, owners and managers are taking different approaches to make sure the employees are being taken care of  – by raising wages, taking days off, and having recreational days.

To help combat its own staff shortages, the Irma’s management is being fully transparent with their staff, and understanding they have priorities too.

“We’ve opened an hour later. We open at seven o’clock in the morning, and we’d close at nine o’clock instead of 10 o’clock, and Sunday’s are closed at 8:30 instead of 10 o’clock. We’ve relaxed some dress codes. We’re working with our schedule, so to speak, whether it’s childcare or special events that (our employees) need to attend. We’re being really flexible, but in return, we’re having to work more days and more hours.”

Like many Cody businesses, the Irma Hotel participates in foreign worker programs like J1 and H2B. This year, the Irma was able to bring two workers thru the J1 program and no H2B workers.

Tina Hoebelheinrich, the Executive Director of the Chamber of Commerce, says the ongoing shortage of J1 and H2B workers may be somewhat improved as Summer 2021 progresses.

“We have seen foreign workers arrive, and more are on the way. We are seeing some success with foreign workers this season. That will probably save us,” Hoebelheinrich says.

More foreign workers may come to work in Cody and at the Irma Hotel, and we might see a change in their time of operations. But, for the time being, the changes at the Irma are for the benefit of the employees and the business.

(This is part of a series covering unemployment issues for Cody during summer 2021. You can check out the last article about this topic below.) 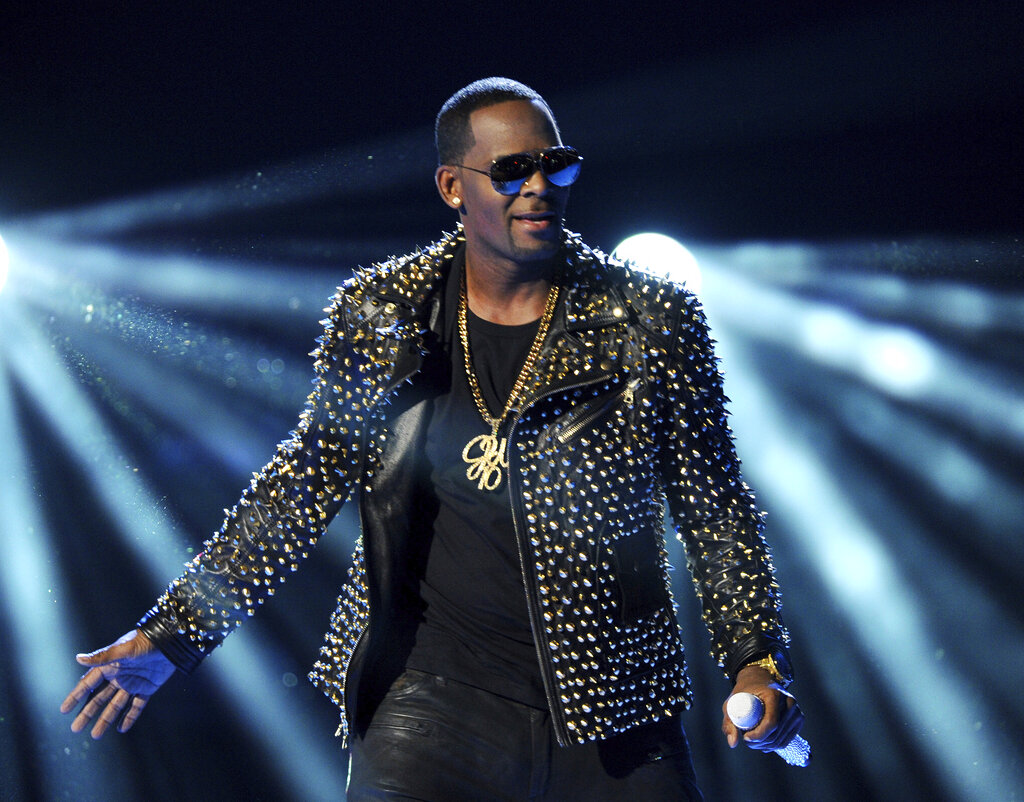