Cody’s Mayor Matt Hall has the same message for everyone –regardless of opinion, it’s time to move forward.

Like many Americans, Mayor Hall was transfixed by everything that occurred in the nation’s capital during the certification of the state’s electoral college votes from the 2020 Election. A protest against election fraud turned into a violently successful breach into the House and Senate chambers, halting the certification process as America’s politicians sought safety wherever they could.

Perspective, the mayor says, is everything. There were elements of a peaceful protest in Washington D.C. – a few of his friends even attended  – but that does not negate nor excuse what happened later.

“That group that decided to break for it and assault the Capitol – that obviously went from peaceful to an assault on our democracy. Certainly, a mob act that is not indicative of what our democracy is all about. It was sad. It was sad that people lost their lives. It was tragic for our democracy to have to witness.”

At least four people died during the incident at the U.S. Capitol, including one woman who was shot in the chest after trying to climb through a broken door. Multiple officers were injured and at least one was taken to a hospital for treatment.

Mayor Hall praised the decisive response from Wyoming’s congressional delegation, particularly Representative Liz Cheney. He also said he was proud to see the U.S. Congress undeterred by the mob’s actions and return to the chambers to continue their duty.

All three of Wyoming’s congresspersons – Representative Cheney and Senators John Barrasso and Cynthia Lummis – were quick to denounce the actions of the rioters, calling their actions violent and unamerican.

Bouts of rioting and civil unrest nationwide have led to concerns that such acts of violence could occur here. This sentiment was especially potent during last summer’s Black Lives Matter rally held in City Park on June 7, 2020. Mayor Hall is aware of these concerns but thinks Cody residents can show compassion regardless of political opinions.

“The one thing people have told me is ‘it’s really nice to live out here in Wyoming.’ I think people around here a little more level about things. I’m hopeful that we’ll start looking forward and not being polarized about our politics. Know that someone can disagree with you and that’s okay. Just take it a little easier on each other.”

Mayor Hall ran unopposed for his second term as Cody’s mayor and was sworn in for another four-year term earlier this week. Always an optimist, he thinks that the best thing for the nation to do is the same thing he tries to do every day while he leads the community.

“I know there’s a lot of anger in the country about the election – but I think we need to move forward,” he said.

Now You Know: Your Christmas Tree is Edible 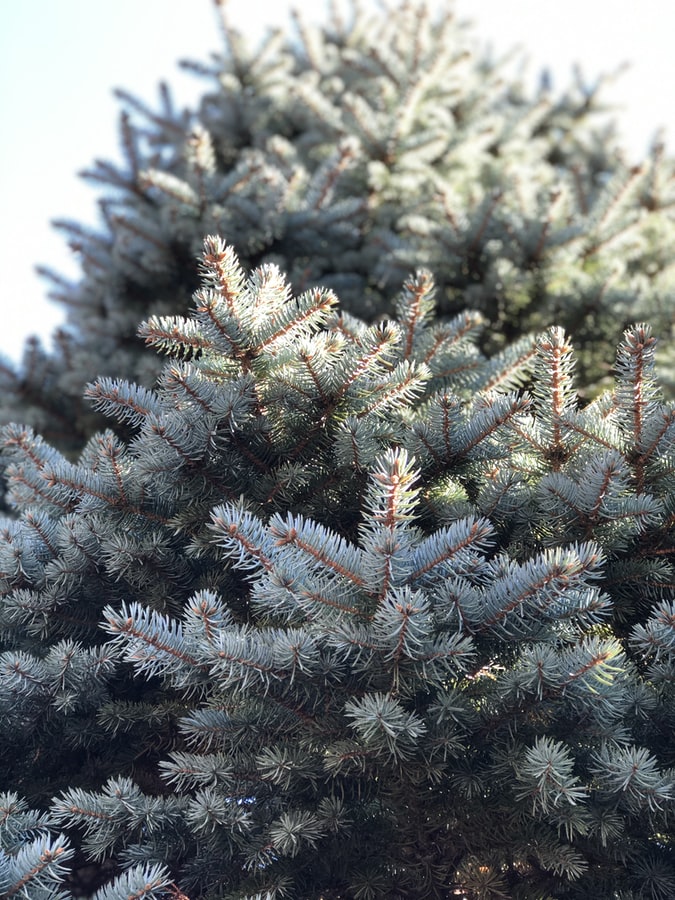