Officers with the Cody Police Department will be participating in a unique fundraiser for Special Olympics Wyoming.
If you notice Officers sporting more facial hair in the next couple of months, it’s because they’ve chosen to participate in the 2019 Donate to Insulate challenge. During the months of January and February, officers who are participating in the challenge will be wearing beards, goatees, or mustaches while patrolling the community.
Officers will be asking for donations from friends and community members as a vote for the officer with the best facial hair. Patrol Lieutenant Jason Stafford says there are a couple of ways that the officers can win the competition.

Additionally, Stafford says they are in competition with the Powell Police Department, who have chosen to do the same fundraiser. He adds that the Cody Police Department will post a “facial hair growth” update on Facebook each week.
All proceeds will support the local athletes of Special Olympics Wyoming. Votes can be made in the form of donations through the Department’s Facebook page. 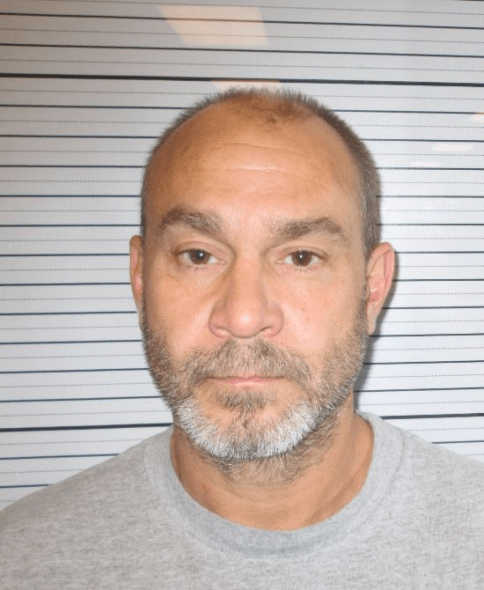