Only a few hours after requesting the public’s assistance, the Cody Police Department has detained a person of interest in the wave of vehicle burglaries reported in Cody – and they had some help above and beyond what was expected.

On Monday, February 1, 2021, at approximately 9:30 P.M., Cody Police Officers were dispatched to the 1100 Block of 31st Street on the report of a citizen detaining 31-year-old Bryan Nihei of Powell.

The citizen caught the suspect rummaging through a vehicle. The citizen confronted the burglar, who fled on foot. After a brief chase, the citizen subdued and detained Nihei until officers arrived.

The incidents are still under investigation, but Nihei has been arrested for Auto Burglary and an unrelated arrest warrant.

A new epidemic seems to be sweeping through Cody – vehicle burglaries.

At this point, law enforcement is only looking for one suspect. Photos captured on home surveillance cameras show the burglar wearing a hood sweatshirt, low-riding jeans, and boots or shoes with black toes. 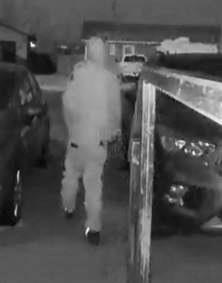 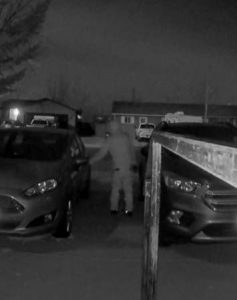 Auto burglaries occur with enough frequency to be considered a potent problem in Park County. Similar waves of vehicle break-ins were reported in Powell last October and in Cody last summer.

There are a number of simple steps the Cody Police Department recommends you take to avoid vehicle burglaries. Locking your vehicle and making sure the windows are fully closed are the obvious steps to take, but in addition:

If you are a victim of this recent spree of vehicle burglaries, contact the Cody Police Department at (307) 527-8700.

New Blue Spring “Springs” Back to Life in Yellowstone 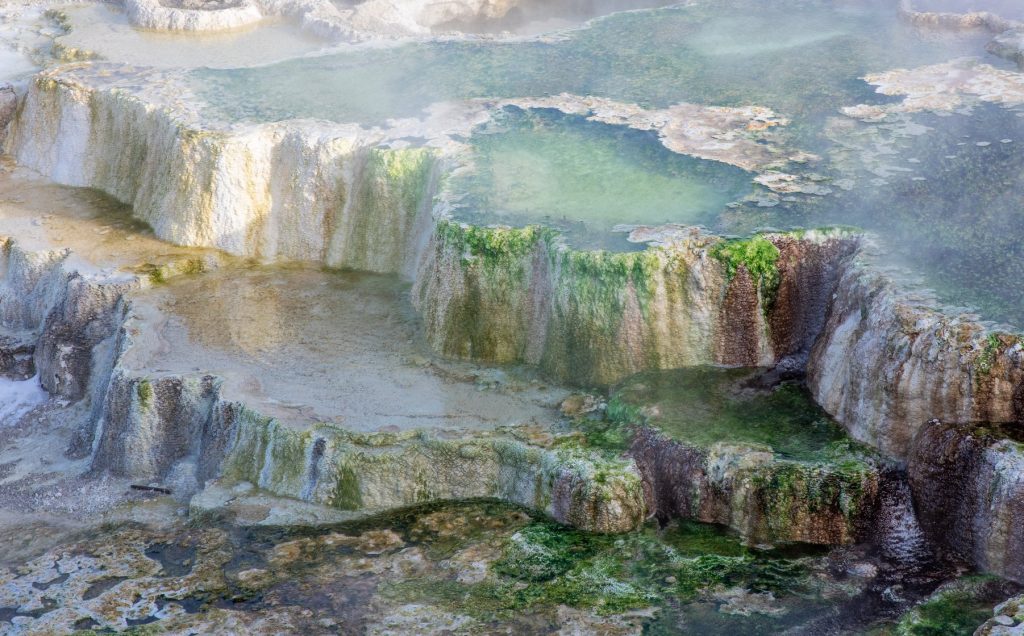 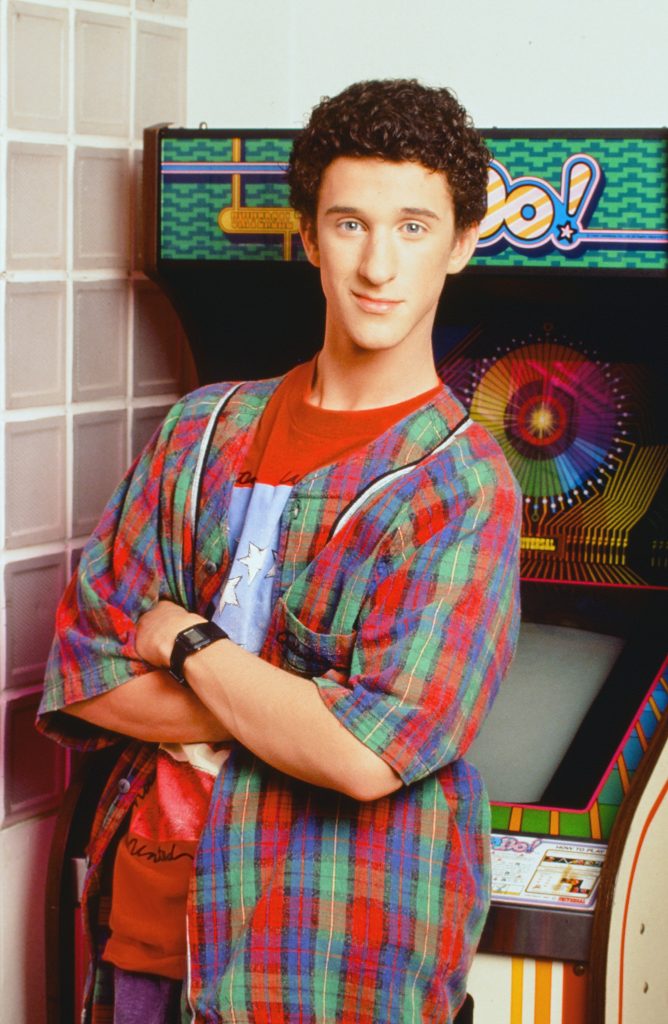