Luke Talich has officially committed to the University of Notre Dame to continue his athletic and academic career.

Talich will be a preferred walk-on for the Irish with an opportunity to earn a scholarship after his first semester.

He will play the safety position at the next level.

Talich had offers from Wyoming, Oregon State and Utah among several others.

Talich will exit his Cody career as one of the most prolific athletes this town has ever seen. He’s won two State Championships in football (played in three), and holds numerous track records in the 100 and 200 meter dashes, the long jump and the 4×100 relay.

Talich is one of few football players to ever dress at the varsity, as a freshman, under head coach Matt McFadden and his skill set was abundantly clear from day 1.

His sophomore year is when he really started to shine. Talich was used in multiple positions, playing primarily safety on defense but would line-up at wide receiver, quarterback and running back on offense. He had a key interception in the 2020 State Championship game that led to 1 of his 2 State Titles.

Defensively, he was fourth on the team in total points with 74. He had 35 total tackles, 1 interception and fumble recovery and had 4 pass break-ups.

He would go on to win his first All-State nod that year:

His junior year, the 2021 season, is when he took over the reigns of the quarterback potion. He helped lead the Broncs to their first undefeated season in school history, finishing a perfect 11-0. The Broncs would win the title for the 2nd time in a row, defeating Jackson.

Defensively, he finished with 124 points. He had 64 total tackles, 4 for a loss and one sack. He also deflected 5 passes.

Talich entered his senior year already beginning the recruitment trails having received a handful of offers.

But he just wanted to play ball.

He led the Broncs to an undefeated regular season once again in 2022. They were 8-0 and claimed the No. 1 seed for the playoffs.

Talich suffered an injury in the State Semi-Finals that kept him out of the State Championship.

The Broncs were 10-0 heading into the state title but fell in the end.

Offensively, Talich finished his senior year 4th in total offense. He averaged 208.2 yards per game, 153 passing and 53 rushing. Keep in mind he only played 4 quarters twice all season… He had 25 passing touchdowns and ran for 7 more.

Defensively, he finished with 87 total points. He had 41.5 tackles, 3.5 for a loss and 1 sack. He recovered one fumble and had 1 interception. He scored touchdowns on both those plays. He had 2 pass break-ups.

Again, Talich would earn All-State honors his senior year and was also voted the Class 3A West Defensive Player of the Year:

Don’t be surprised if more accolades trickle in. I would bet he’ll be a part of the Casper Super 25 team as well.

Talich is the highest rated football recruit in Cody history (to my knowledge). He’s a 3-star recruit.

Talich is the Number 1 overall recruit in the cowboy state according to 247 Sports.

One of the many interactions with him that continues to stick out in my mind that truly shows how great he is.

It was his junior year and the Broncs had just concluded their scrimmage vs. Douglas. He had two interceptions in the contest. I asked him what he saw on those two plays and he basically told me his coaches wouldn’t like the answer that he was actually out of position but just having fun and had a feeling that’s where he needed to be.

Talich could go down as the best athlete in Cody High School history. We won’t see an athlete like him for a long, long time. At least for another 50 years.

To re-live Luke’s career on both the gridiron and hardwood click here:

Luke is now the third kid in the Talich family in 3 years to sign on for college athletics.

His cousin Nathaniel plays for the Wyoming Cowboy Basketball Team.

It was not easy for Talich to turn down the University of Wyoming. But he has loved Notre Dame since he was a little boy. He has “Play like a Champion” over his door.

He loves the Wyoming Cowboys and this was the hardest decision of his life.

Below, enjoy a photo gallery full of Luke. 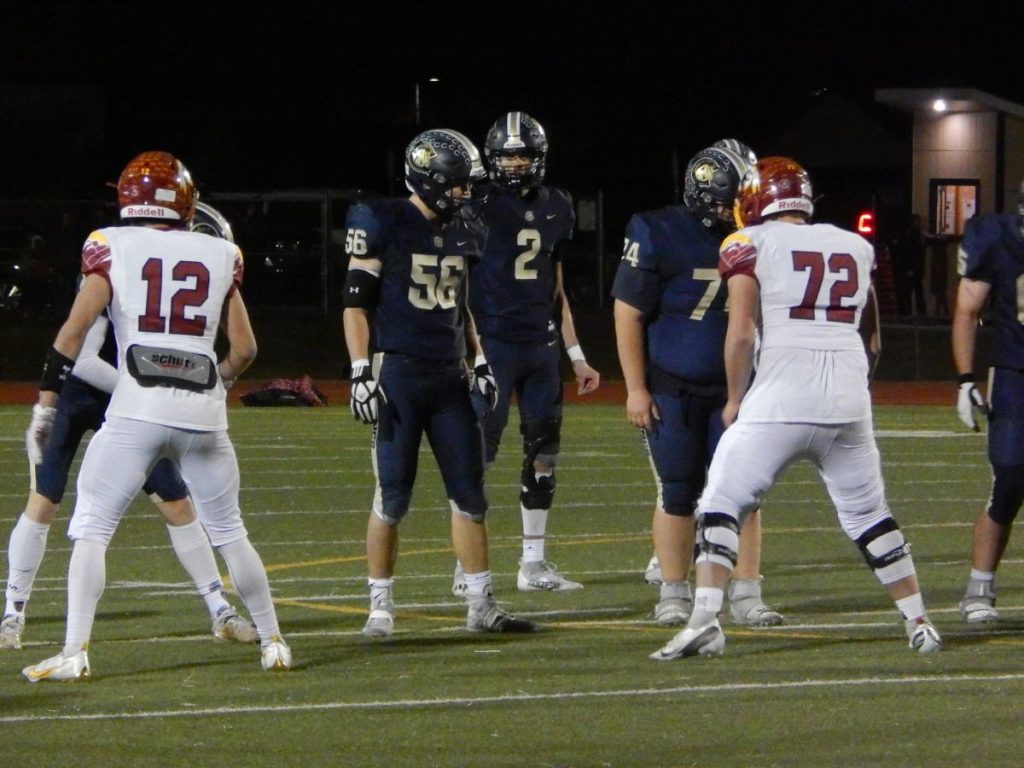 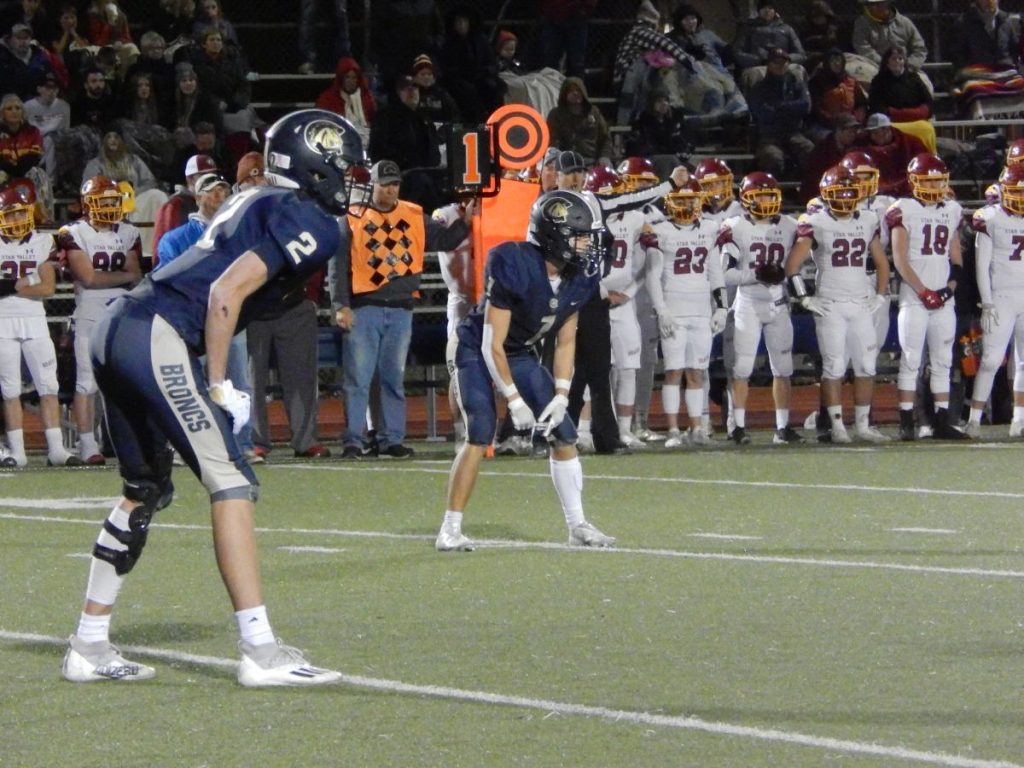 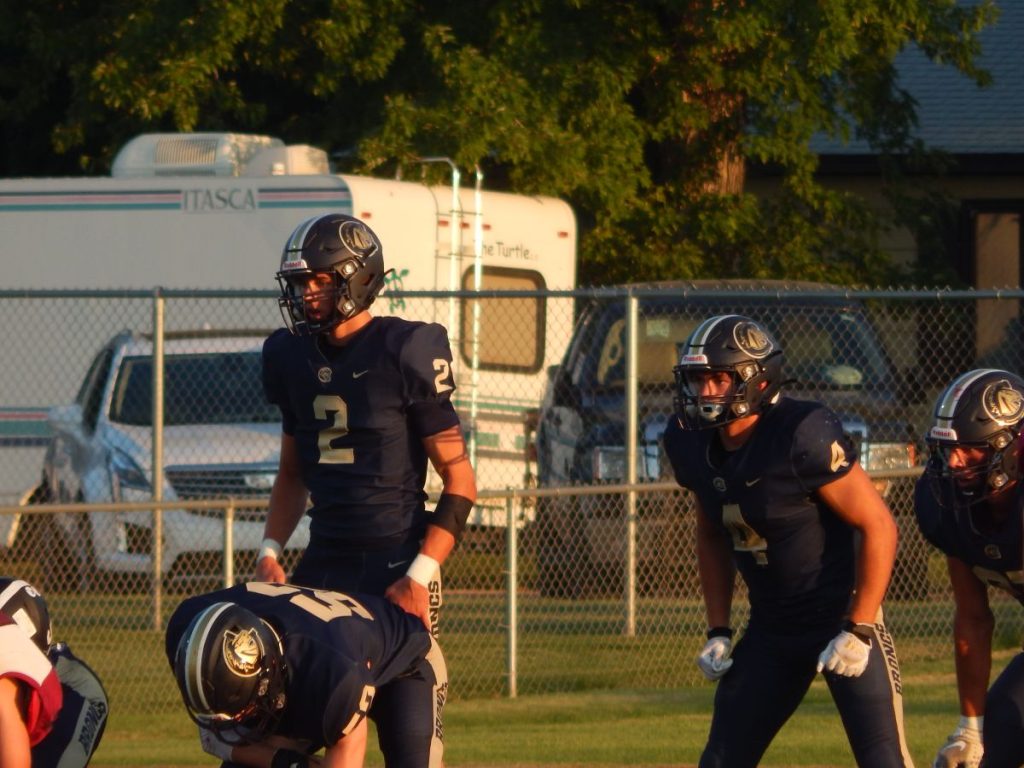 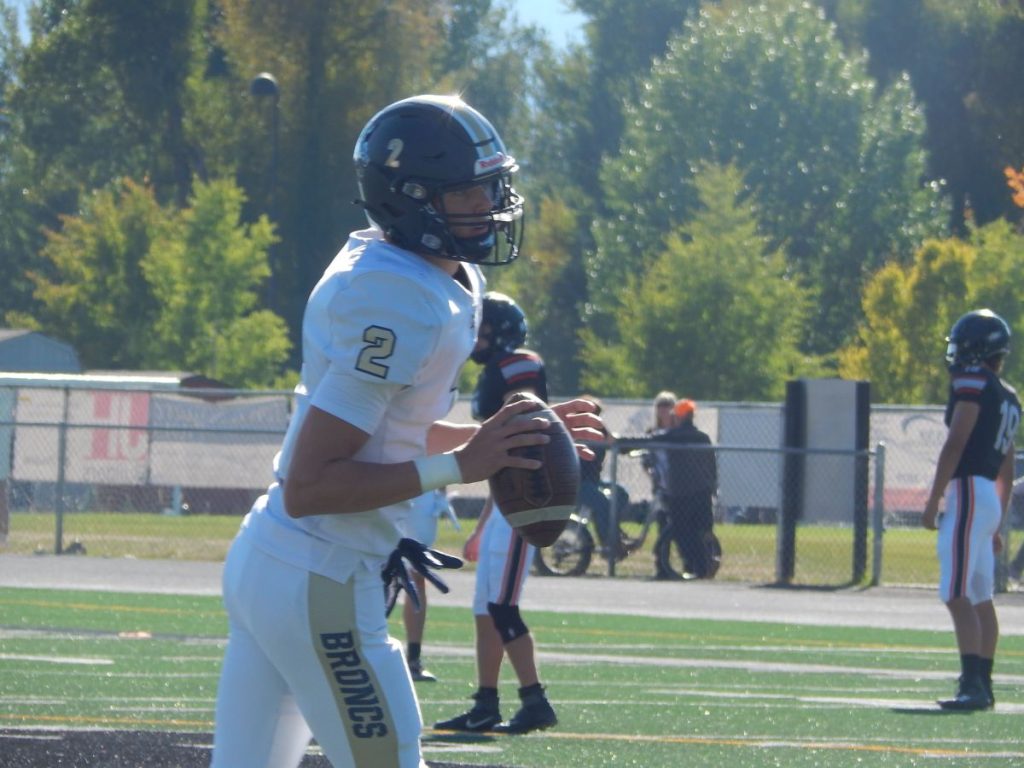 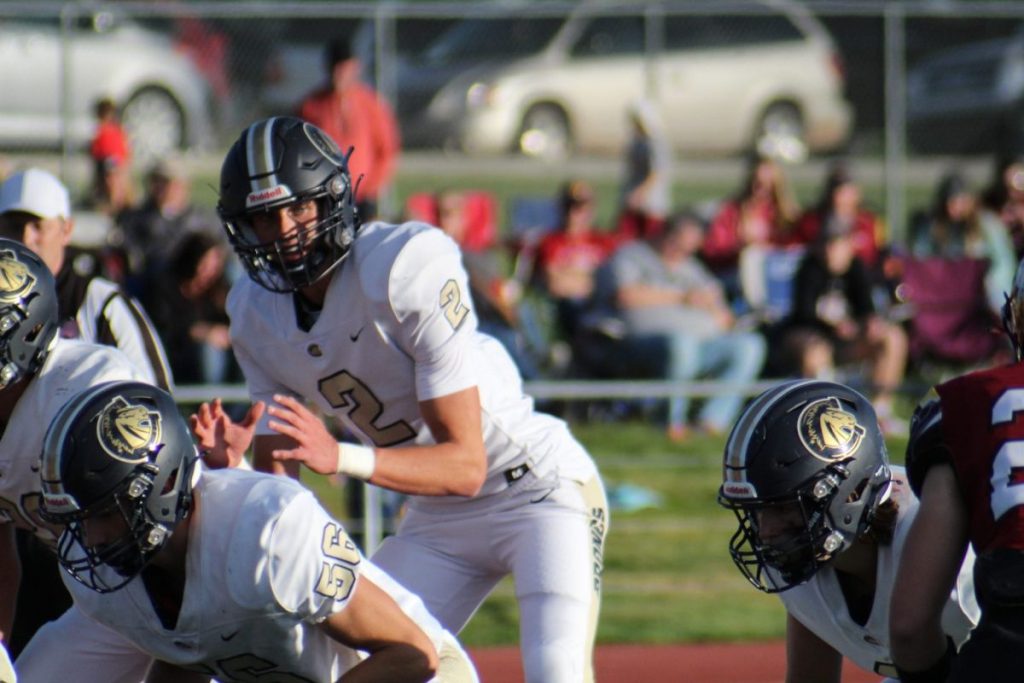 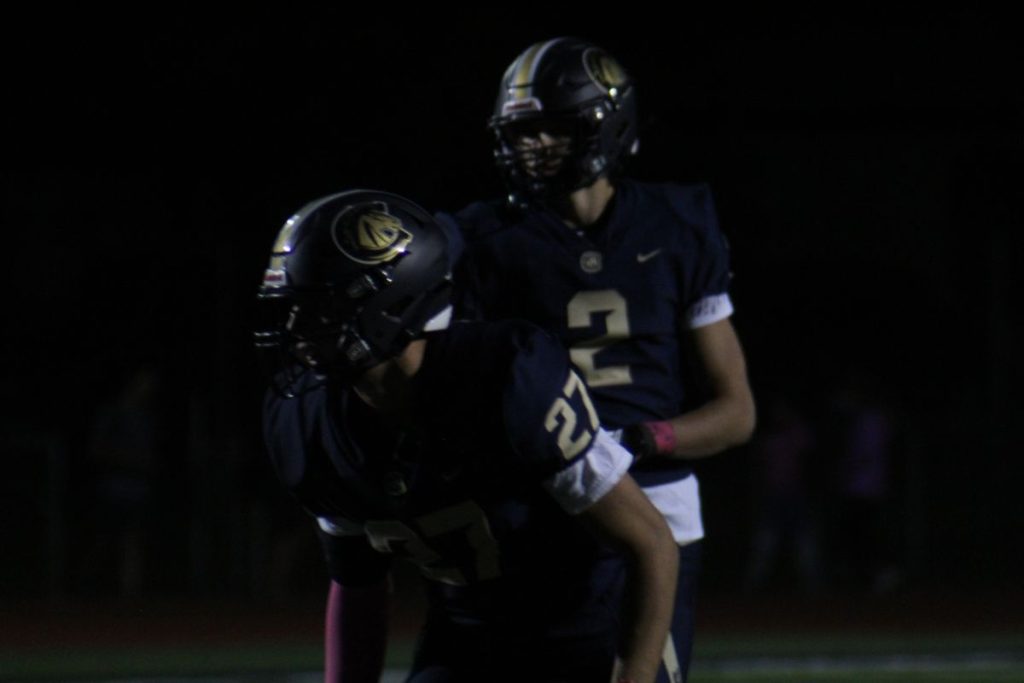 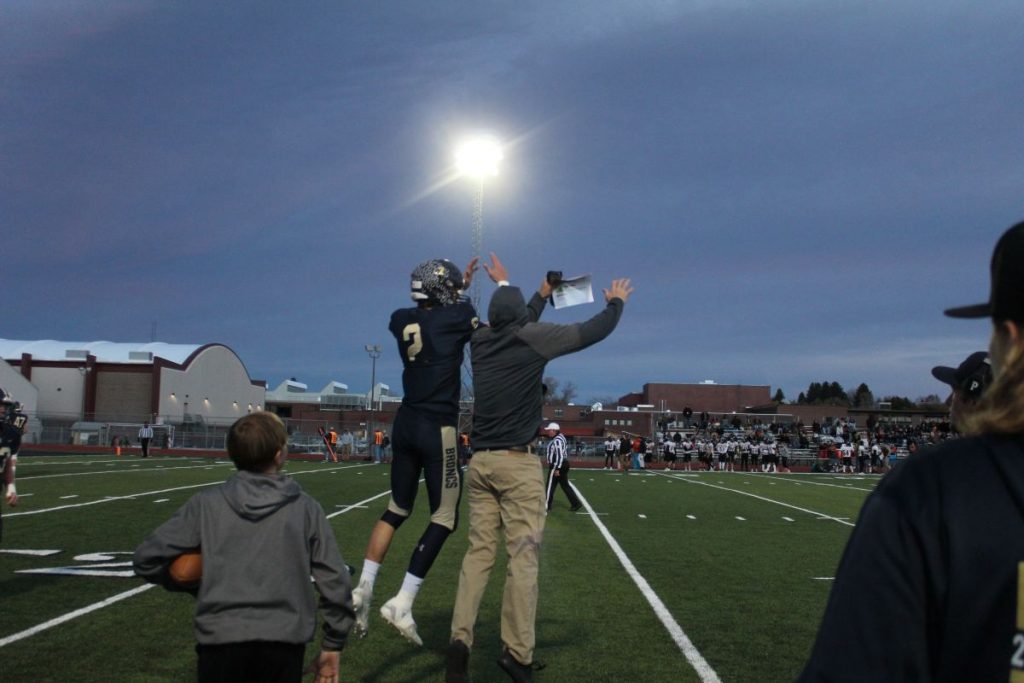 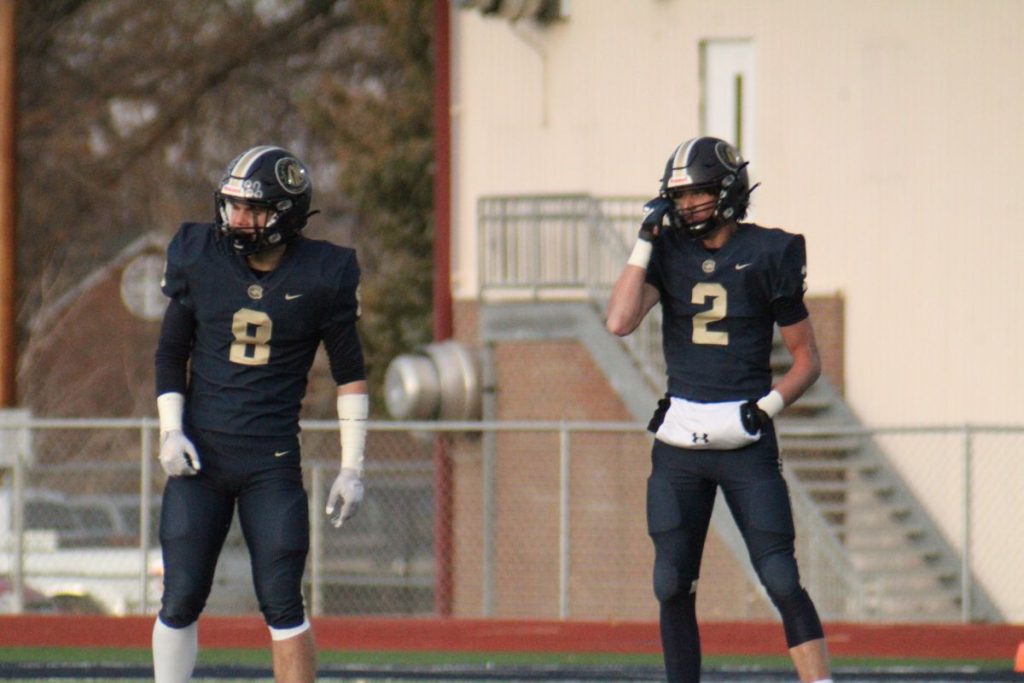 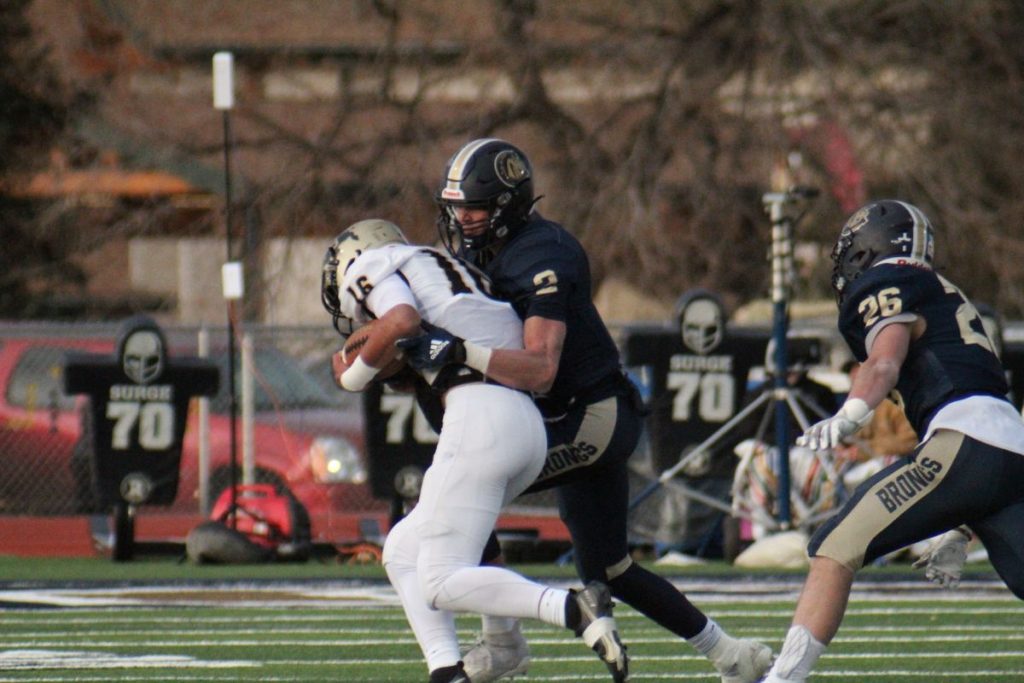 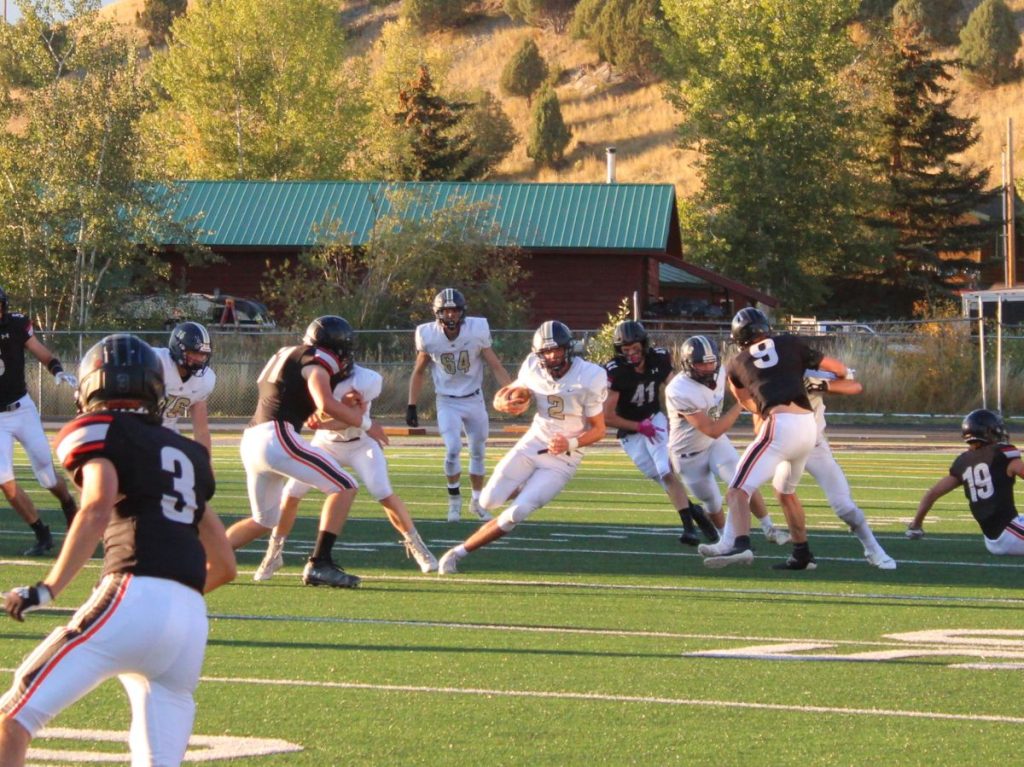 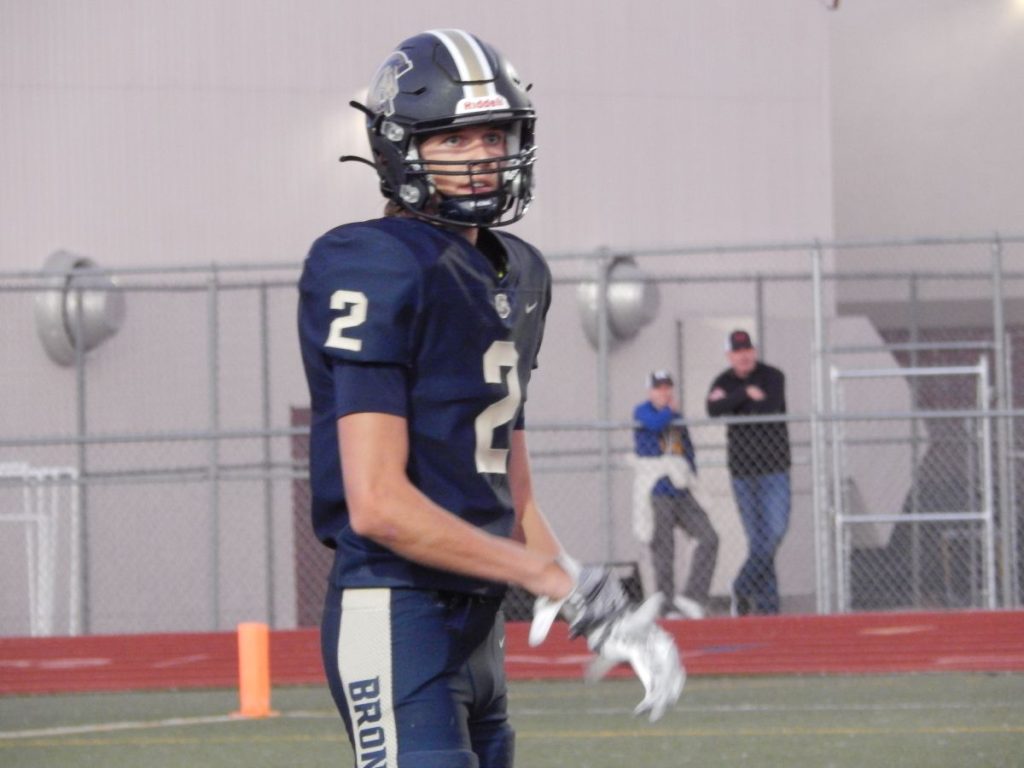 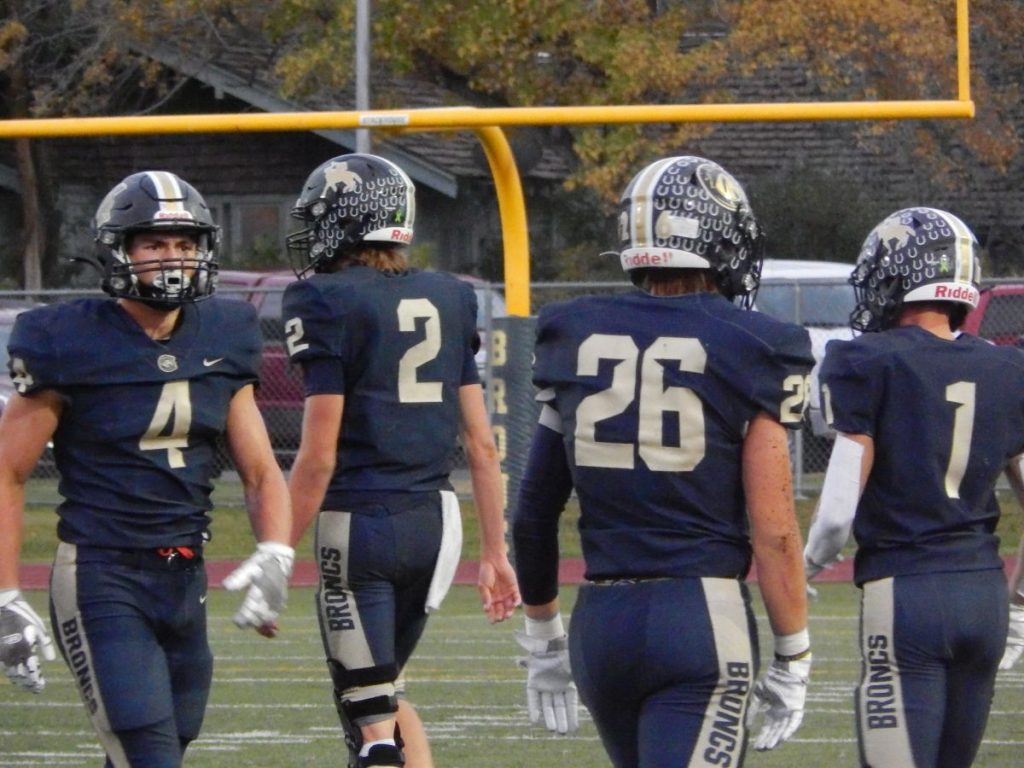 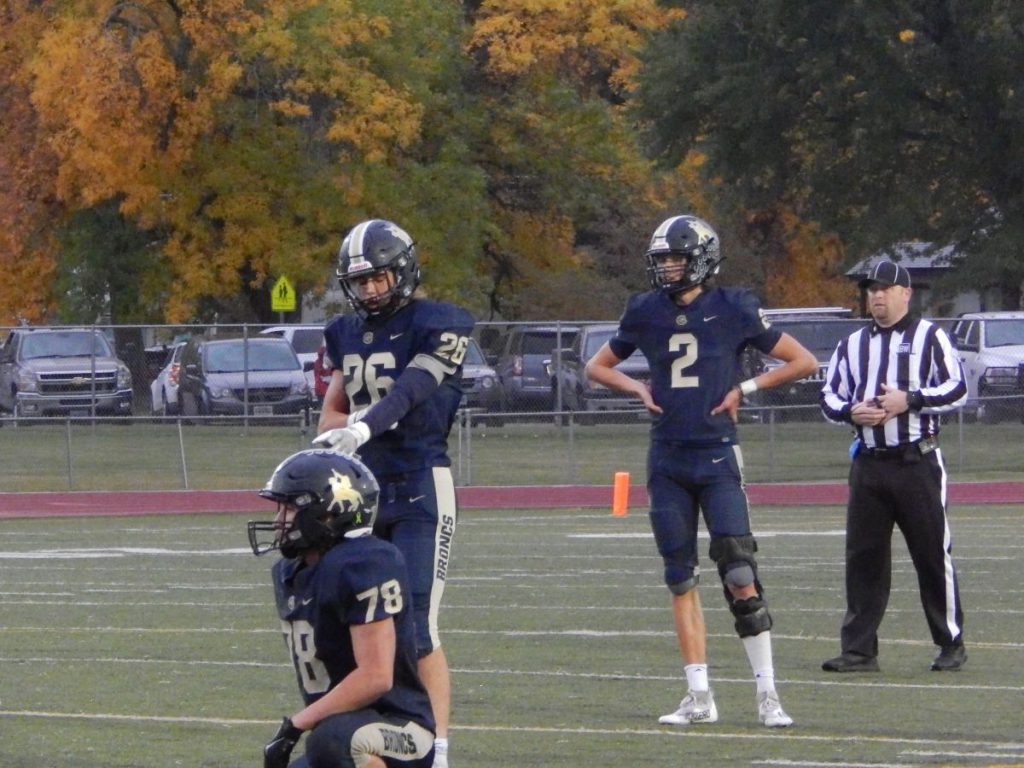 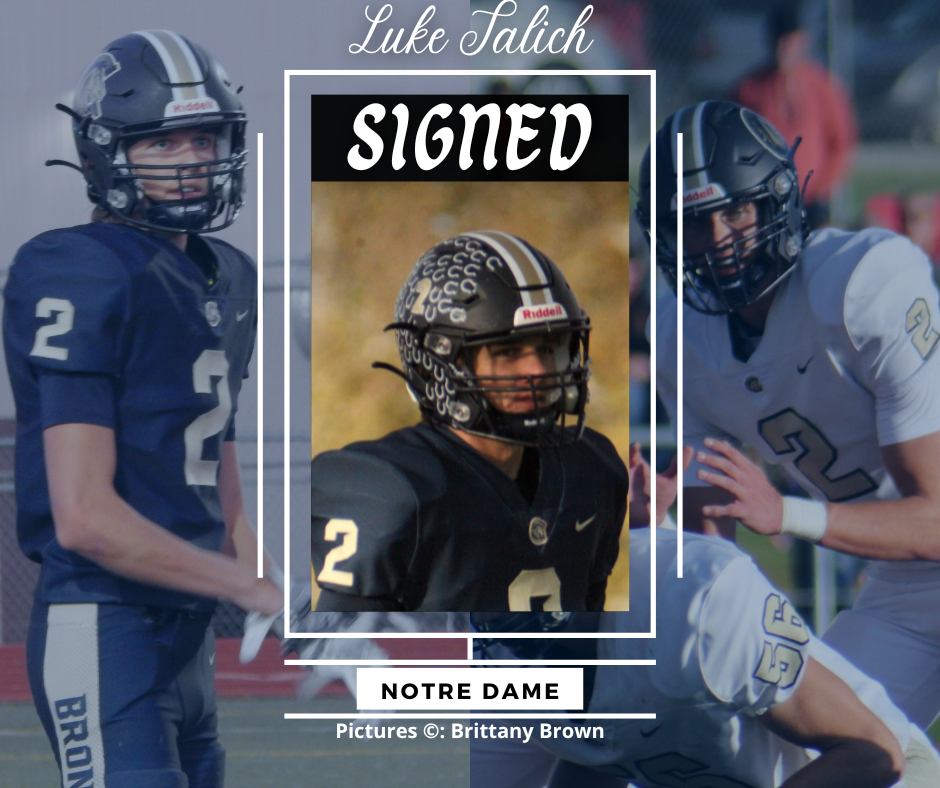 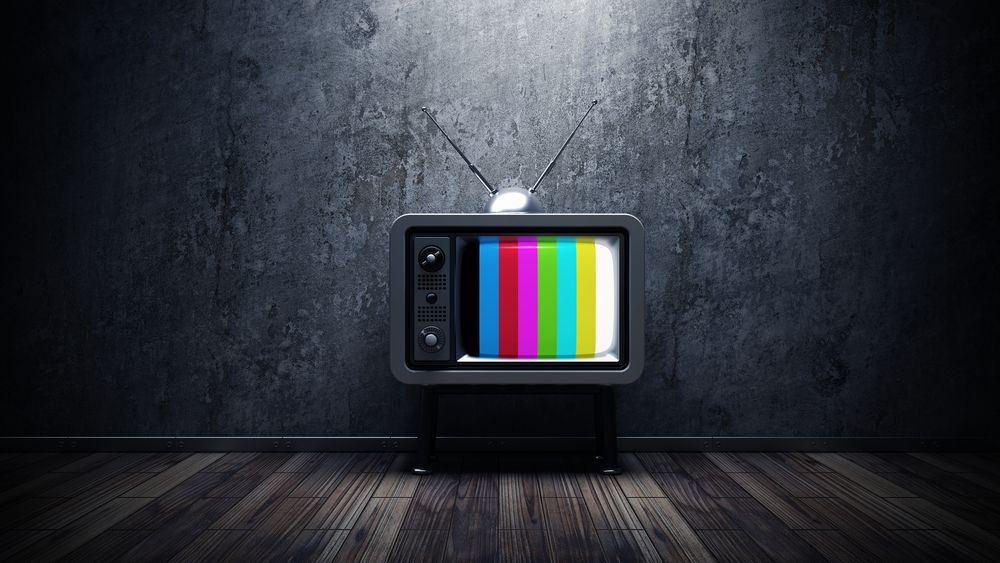 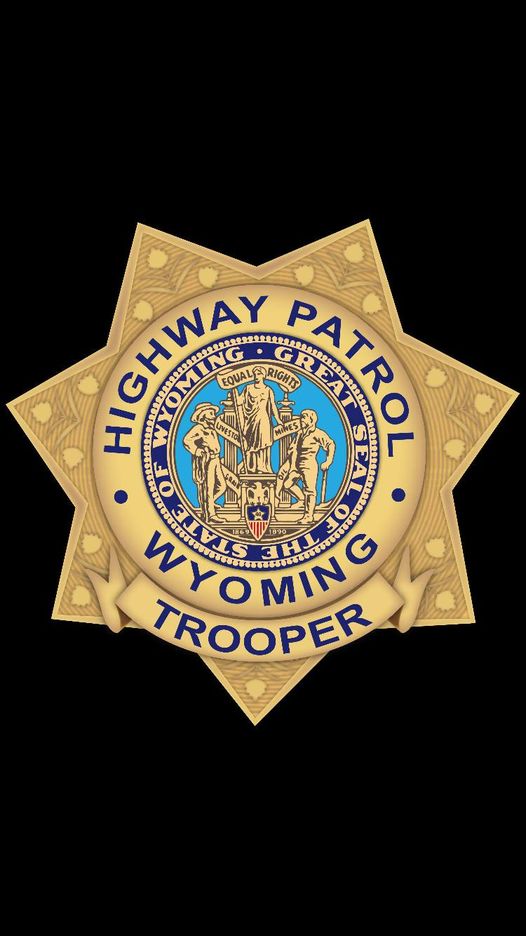 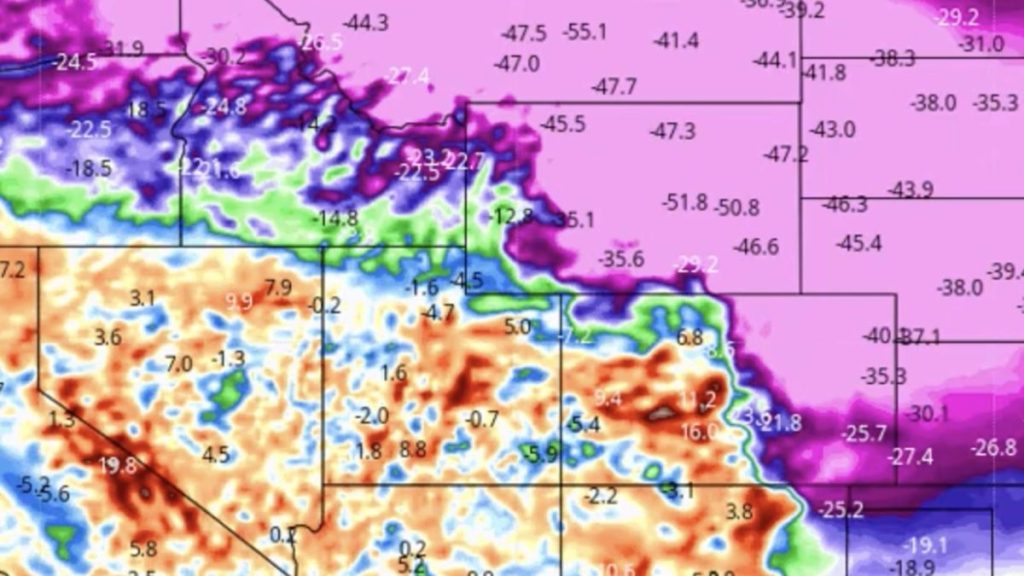