It’s hard to believe but the postseason has arrived for the Cody Bronc Wrestling team. The Bronc grapplers will be entering Friday’s Regional Tournament at Riverton, having won four of their last five duals. The Broncs seem to be finding their stride at just the right time. Last week I was able to catch up with head coach of the wrestling team, Trev Wood, to talk to him about the season, one that he characterizes as just flat out crazy.

“You know, there’s been a lot of firsts that we’ve experienced this year. Including next week with the one day Regional tournament. Not having wrestled in a tournament at all, we never have a one day tournament. So that’s going to be pretty unique. Guys, if they lose, then they get put into the wrestle backs. They’ve got to be ready to go cause they’re going to be up right away again. They’re going to get maybe five matches in one day. So we’re not used to that. That’s going to be, could be hard to overcome mentally but I think we’ll be alright.”

The Broncs performing at the top of their game bodes well for a team that seems to be peaking at just the right time. That’s something coach Wood has preached over these last couple of weeks.

“Just consistency. It’s like come on fellas, just be consistent. Have a good, just working hard, what we’re working on at practice and doing things right, not making silly mistakes. That’s going to be very important to place high at Regionals.”

Many of the Bronc wrestlers on this years roster competed at the State tournament a year ago. However, one must not have that mindset and approach this year as it’s own beast.

“Own entity. The scoreboards 0-0. Cant’ go in it thinking that ‘I’m going to place high cause I placed at state last year.’ Nope. That doesn’t work like that. You just gotta clean the slate and work to improve each match and do your best and try to do well.”

And Coach Wood believes this team has what it takes to be one of the top teams at both the Regional and State Tournaments.

“Again, that’s just gonna come down to being consistent and if we do lose, coming back and staying mentally strong cause it’s, like I say, it’s just a one day tournament. So it’s going to be pretty important to stay strong mentally.

The Cody Bronc wrestling team will be taking part in the 3A West Regional Tournament in Riverton all day on Friday. All the action gets underway at 12 noon.

“We’ll be fine, I think. They’re just a positive, great young crew, that likes to work hard and we’re in pretty good shape. So I think we’ll be fine. It’s going to be fun.”

For a full schedule of events check out our website.

There will be 5 teams (regionals have been split into 4 separate meets). The top 2 in each weight class will qualify for State (Fri 2/26 @ Casper).

And for a refresher of how the Broncs have fared leading up to the Regional Tournament check out the links below: 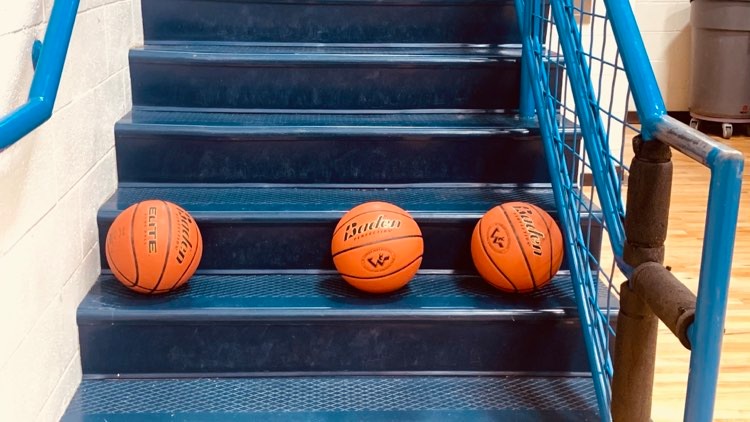