Highway 31 between Manderson and Hyattville has re-opened, after crews made good progress yesterday along the perimeter of the Terek fire.
According to Cindy Wertz with the BLM, the fire was at 60% containment as of yesterday evening. Federal, state, and county firefighters are continuing suppression efforts and no structures have been reported lost at this time. 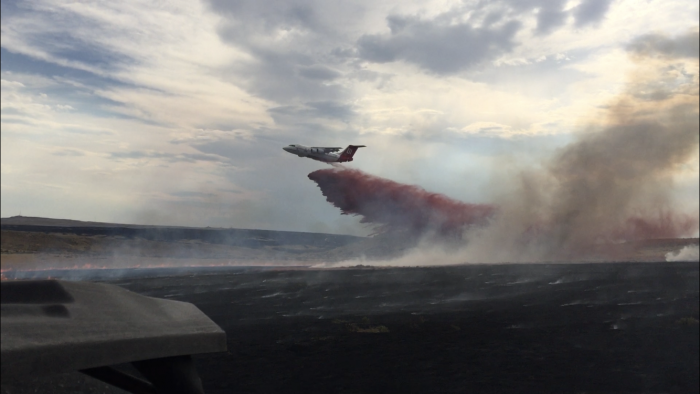 Over 120 personnel are on site as well as numerous tankers and helicopters, and crews are in place to protect any threatened structures. 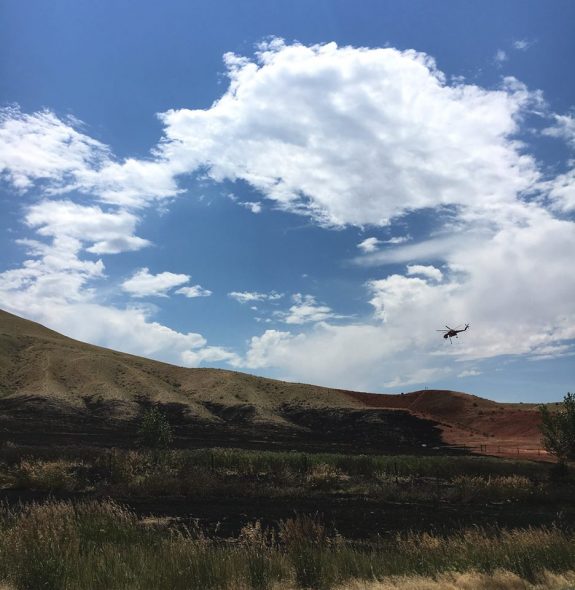 The Terek fire was reported on Sunday night, July 8, to the Cody Dispatch Center at 11:02 p.m. The fire is located Northeast of Worland in Washakie County, North of Hwy 16 and South of Highway 31, and is mostly on BLM land.
Wertz says that the fire started as a combination of three smaller lightning-caused fires which burned together. 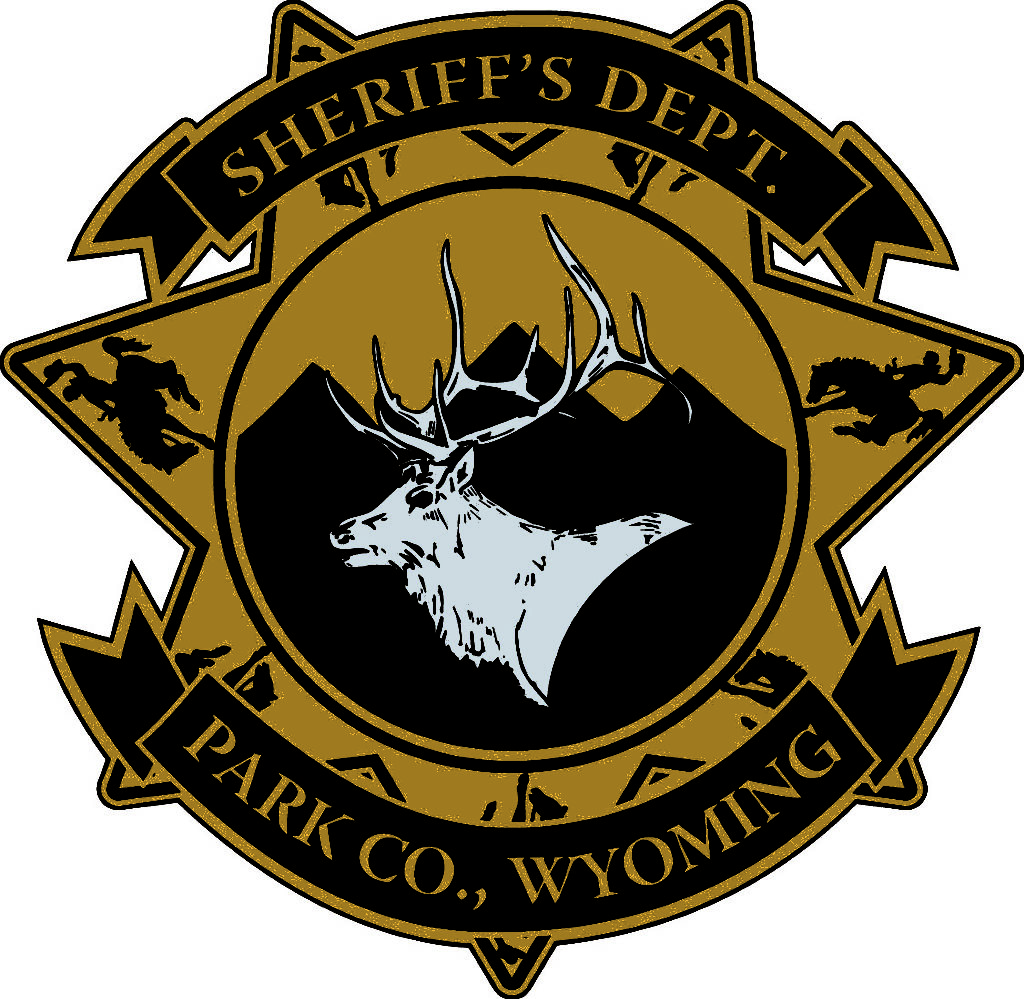 Candidate Forum To Be Held Thursday