Cubs Seize Control of Northwest "A" with Sweep of Powell

Park County Rivals clashed, Tuesday night, for their first conference games of the season as Cody took to Powell for a twin bill.

In game 1 of the day, the Cubs would get on the board early and often as they powered their way to a 11-6 victory behind 20 total hits.

Jace Jarrett would take to the hill the the first of two and picked up his 4th win of the season. He went 4.1 innings, gave up 6 hits, 5 runs (4 earned) and struck out 3

He would also help out his own cause at the dish going 3-5 with a double and 2 runs scored.

The Cubs would score the first 10 runs in the game before Powell answered with 5 in the 5th. Cody tacked on one more in the 6th with Powell answering with 1 in the 7th before Dominic Phillips shut the door.

Jackson and Trey Schroeder would each hit home runs in the 4th inning while 5 Cubs (Trey Thomasson, Phillips, Trey Schroeder, Jarrett and Ben Reinker) all had 3 hits. 7 Cubs had multiple hits in the contest.

Game 2, featured one of the best pitching duels I’ve ever seen in the Legion Baseball ranks.

Jackson Schroeder and Brock Johnson, the aces of each team, would put on a performance for the ages.

Both pitchers would toss 6.2 innings and each tallied 12 strike outs in the contest.

Schroeder and the Cubs would prevail in a 5-2 thriller.

The Cubs got to Johnson early scoring on a Trey Schroeder 2-RBI single in the 1st to take a 2-0 lead. Powell answered in the bottom half thanks to a Trey Stenerson Sacrifice Fly RBI.

In the 2nd Cody would bring home 3 more. Trey Thomasson would lace a Triple into left field that brought home both Jace Jarrett and Miles Bailey and then Ben Reinker laid down a perfect suicide squeeze to score Thomasson and give Cody the 5-1 lead.

That’s all Schroeder needed. Jack would only give up one more run and ended the night giving up just 2 runs (1 earned) on 4 hits.

In the 6th both Schroeder and Johnson would strike out the side.

And what’s a Park County rivalry game without a little drama.

In the bottom of the 5th Powell’s Cade Queen steps to the plate with 1-out and runners on the corners. He would strike out as Jhett Schwann stole second. Jarret’s throw from behind the plate went errant past second base and Powell scored a run (or so it seemed). Coach Grenz comes out of the dugout immediately and has the umpires review the play. It was overturned. As far as I was told, as Queen struck out he impeded Jarret’s path to throw down at second and since Schwann was stealing the batter needs to give the catcher room to throw. So after the discussion not only did Queen strike out but Schwann was deemed out due to interference and the run was taken off the board and the inning ended with the score still 5-2.

Following all the action, Cody sits alone at the top of the Northwest “A” Division with a 4-0 conference record, 22-15 overall.

Up Next: Cody plays host to the Casper Drillers for a double header on Wednesday (tonight) with first pitch at 4pm. 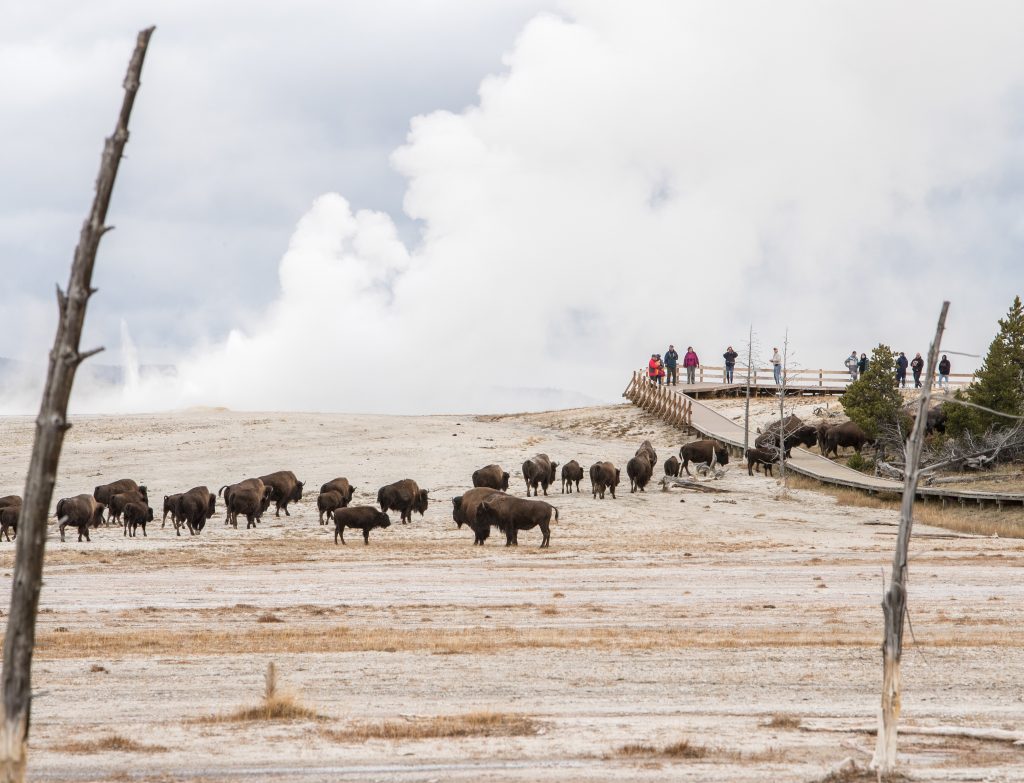