Cody and Park County mourn the tragic, sudden loss of Darian Dudrick, a respected and highly decorated broadcaster and “the voice of Cody” for nearly a decade. 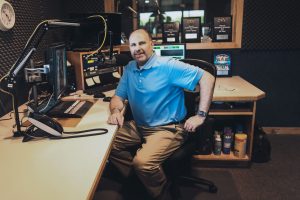 Darian Dudrick passed away at the age of 52 after a sudden illness. He leaves behind his wife, April, and two children, Kaitlyn and Christian.

Darian graduated from Colorado State University-Pueblo and was a 22-year newspaper industry veteran, mainly as an editor. He previously lent his journalism expertise to newspapers in Denver and Cody.

Darian joined the Big Horn Radio Network in 2014. He was the host of “Daybreak with Darian Dudrick,” and the award-winning Speak Your Piece for seven years.

He won multiple awards from the Wyoming Broadcasting Association and several other press association awards in newspapers and radio during his career.

A partial list of his achievements within the Wyoming Association of Broadcasters:

The following statement has been released by Larry and Susan Patrick, the owners of the Big Horn Radio Network:

Darian Dudrick was with the Big Horn Radio Network for seven years and was a stalwart presence on KODI with the Daybreak Show and Speak Your Piece.  Darian was an award-winning broadcaster multiple times over and had a strong impact on the community by shining a light on many local issues and bringing all sorts of opinions and people together on Speak Your Piece.  He interviewed local, regional, state, and national figures and his deft handling of interviews will truly be missed on our airwaves.  More importantly, Darian was a terrific guy.  He loved his family, God, his community, and his coworkers.  He took such joy in his life, work, and family and was an example to us all.  We hold his family in our thoughts and prayers.  Darian is a light and a voice that we will all miss tremendously.

Hear the farewell to Darian Dudrick on the Sept. 22 edition of Speak Your Piece here:

Details on memorials for Darian Dudrick will be posted as information becomes available. You may leave a comment for the Dudrick Family below. 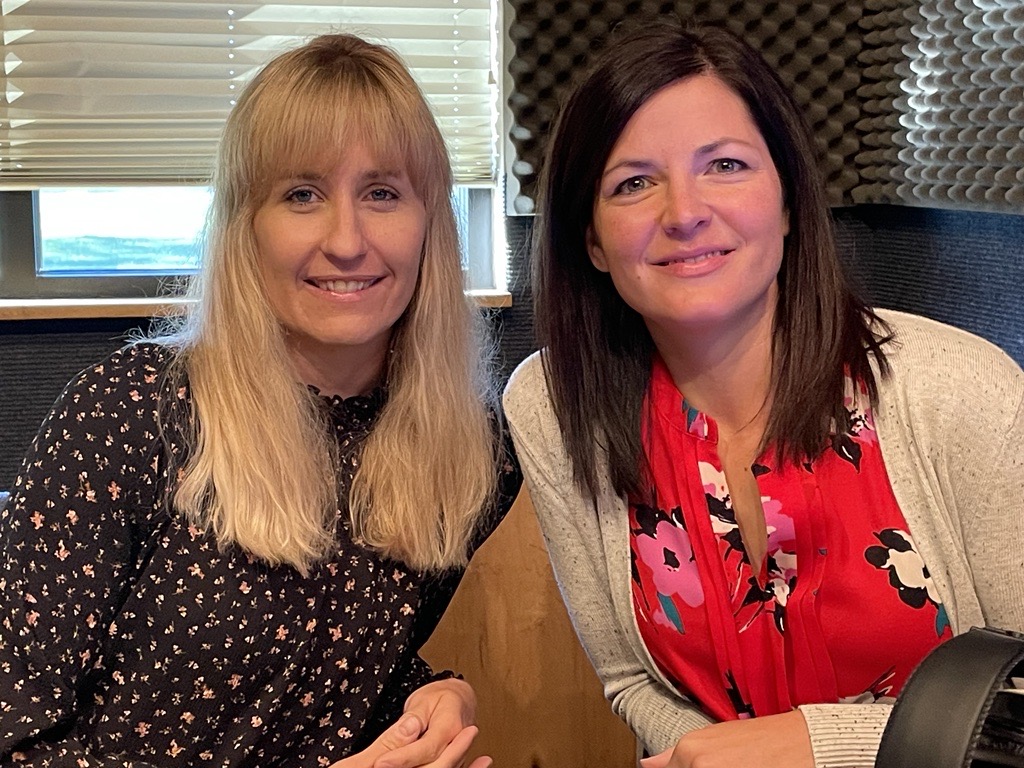 Warriors Fall To Douglas 24-7 On The Road