Ethan Asher is one remarkable young man. From an August car accident a year ago to becoming an assistant coach Ethan continues to defy the odds. Late last week it was announced that Ethan had received the National Spirit of Sport Award. I was able to catch up with Ethan following that announcement to talk about the award, what it’s like to be an assistant coach for Powell and the Big Horn Brawl this Friday. Ethan on the award and what it means to him.

“Talked about how everyone rallied behind me and how everyone came together after my accident. It’s in my name but it was more for what everybody else did to support me. It was pretty, just overwhelming. Like they just brought it out and I had to keep telling myself to keep smiling cause I didn’t want to just leave a straight face but then I remembered I had a mask on so it didn’t matter,” Ethan said laughing.

Back in June when I last talked with Ethan he told me his dream was to be a football coach. Well that dream is now a reality as Ethan is an assistant for the Powell Panthers. Ethan on what it’s like to be a coach.

“It’s nice to be back on the field that close to the game. Just to be with all my old teammates and watch them play cause when i would play with them I always kind of wondered, like i wonder how good you guys are without me. Now I get to see that. Yeah they’re all pretty talented.”

As for the position group that he is coaching, Ethan is helping out with the quarterbacks and safeties.

“It’s nice to go through and watch the kids do the same drills I used to do when I was a player. Just to see from this side of it, what they’re doing wrong. Then to think in my head like ok this is why they told me I should fix that. Like just to know that. Just to see things from the other side.”

This weekend Ethan will be on the sideline to witness his first Big Horn Brawl as a coach. Ethan talks about why this rivalry is so great.

“It doesn’t matter if one team is way better than the other. For some reason that game always feels like it could come down to the wire, like it could always be close. It’s crazy special to think that the teams could dislike each other this much and then still be looking forward the whole time to shaking your hand at the end.”

“We’re going to start a few classes in January.” Ethan talks about what he’s looking to study. I have always kind of wanted to be a history teacher. So I think I’m going to start doing classes in that direction and start heading that way.

Ethan Asher will be on the sideline to coach his first Big Horn Brawl as Park County Rivals clash Friday night in Powell.

“Thank you to the Cody area and just everything they did for me. It’s just crazy to see. Like that is, the rivalry is so deep, that’s the last thing I would’ve expected to happen. It’s crazy that they would’ve came out of that just for me. So I appreciate that.” 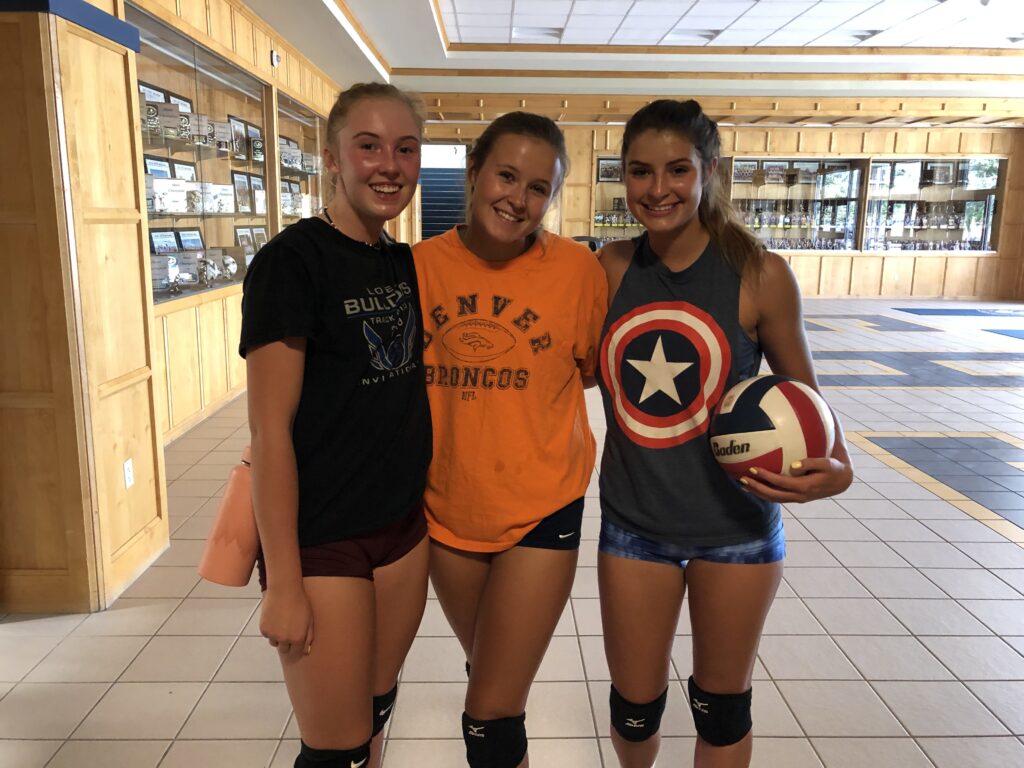