After having their matches canceled on Saturday, due to the weather, the Cody Soccer teams were back in action on Monday as they once again made the trek to Pindedale.

Both teams were in Pinedale on Saturday with the Fillies game set to begin but the match was canceled right before it began.

In their second trip to Pinedale, the Fillies might’ve taken that weekend cancellation a little personal as they walloped the Lady Wranglers by a final score of 10-0.

The Broncs would then take to the pitch to face Pinedale and would find themselves in a battle but came away with the 1-0 victory.

Following all the action the Fillies remain undefeated on the season at a perfect 8-0.

Up Next: Cody travels to Powell for another Park County Clash. Those games are scheduled for Friday with the girls game at 3pm and the boys to follow. 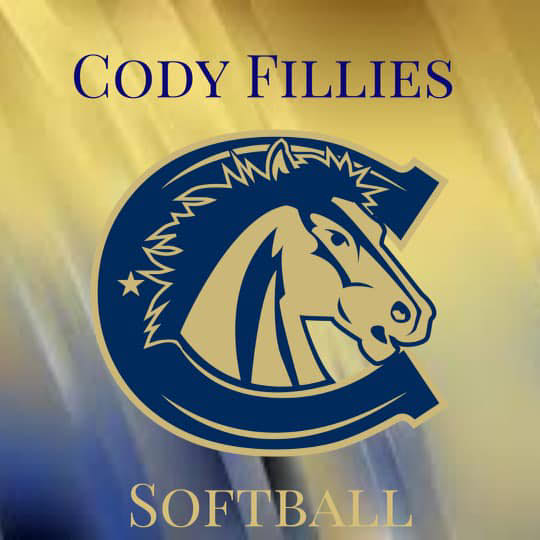 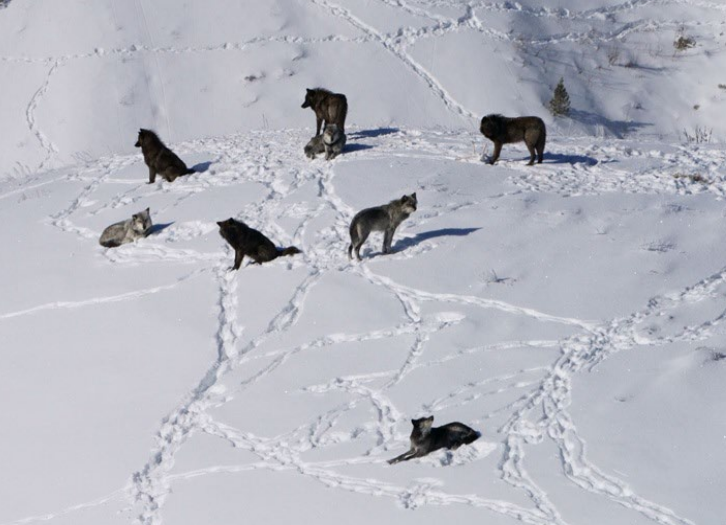