The Cody Softball team will have to wait at least one more week to get their inaugural season officially underway.

The Filly softball team was slated to compete in the Cheyenne tournament to start the season this weekend but due to the weather that tourney has been canceled and will not be made up.

Cheyenne has seen almost three feet of snow fall over the last 48 hours.

That means the Cody Fillies will officially begin their softball season March 26th in Worland. 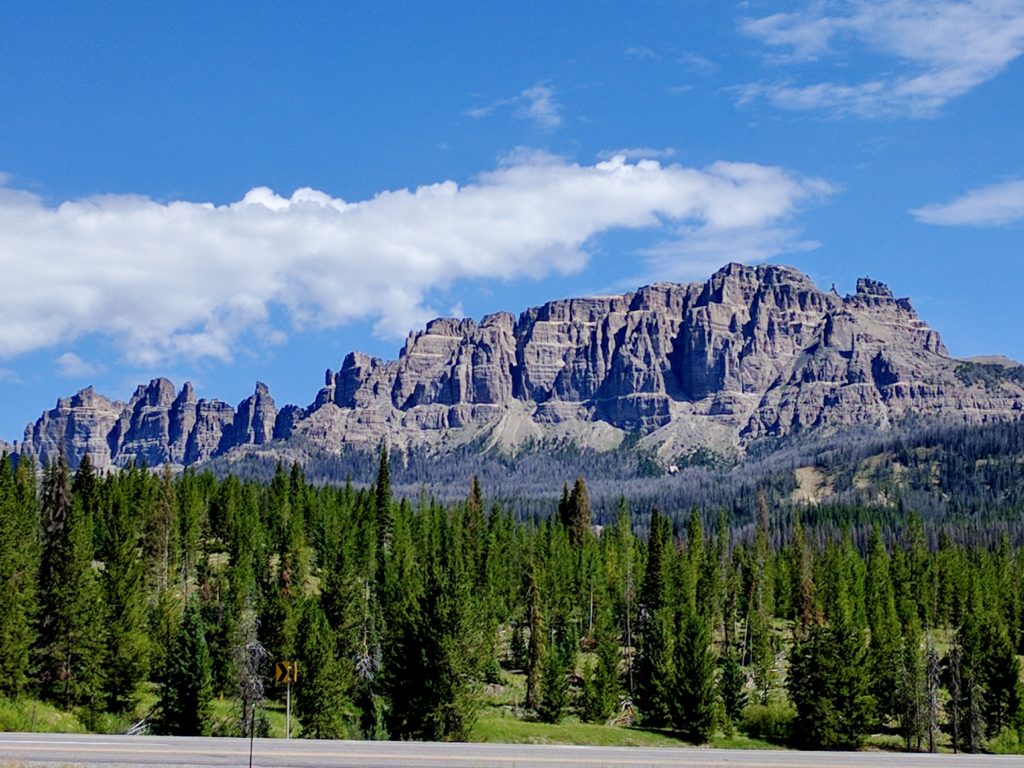 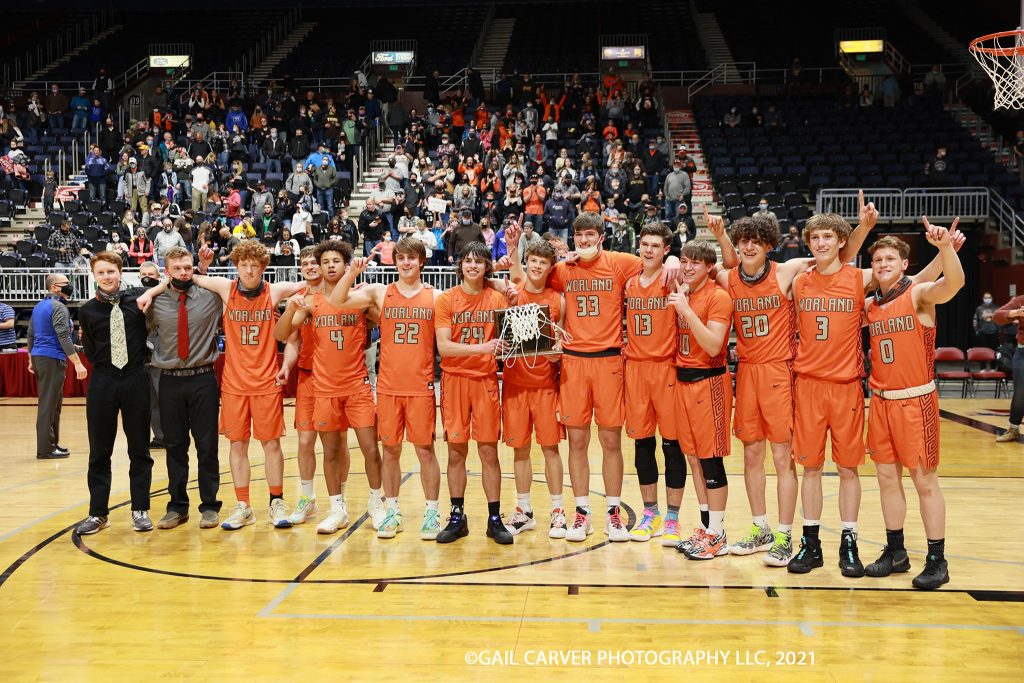