First Grizzly Bear of the Season Sighted in Yellowstone

Male grizzlies come out of hibernation in mid-to-late March. Females with cubs emerge in April and early May. When bears emerge from hibernation, they look for food and often feed on elk and bison that died over the winter. Sometimes, bears will react aggressively while feeding on carcasses.

In order to protect yourself and the bears, visitors are cautioned to prepare for a bear encounter by carrying bear spray and making sure it’s accessible; stay alert; hike or ski in groups of three or more, stay on maintained trails, and make noise. If you see a bear, report the sighting to a park ranger as soon as possible.

The park restricts certain visitor activities in locations where there is a high density of elk and bison carcasses and lots of bears. Restrictions began in some bear management areas on March 10. 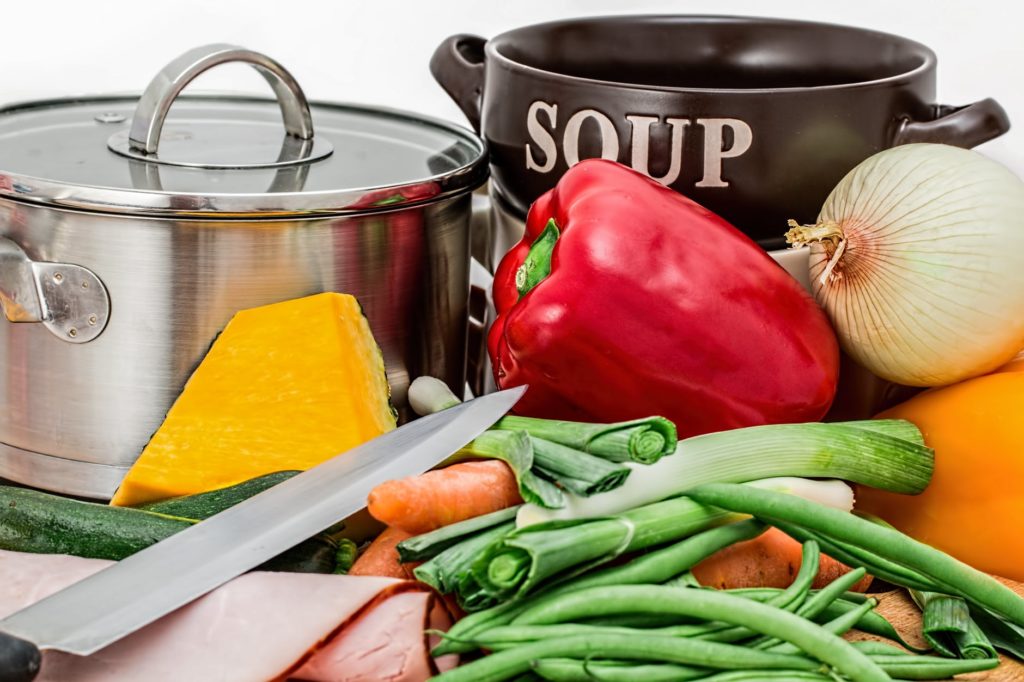 “Refuse To Be A Victim” Class Offered 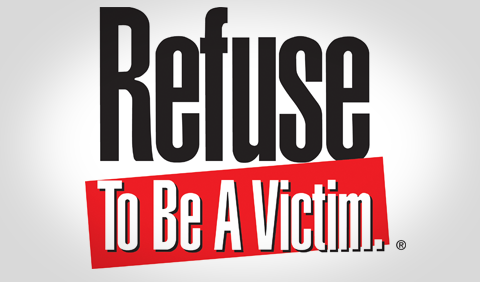