Greybull is reeling after one of its local leaders is arrested and facing serious charges for possessing and selling child pornography for cryptocurrency.

David Bernard is one of five councilmen serving on the Greybull Town Council. His term began in January 2021 and was set to end in 2024.

As of Tuesday, Feb. 22, Bernard’s name and contact information has been removed from the Town Government page on the Town of Greybull website. And there’s a good reason why.

In early February, Bernard was arrested and charged with seven counts of possession with intent to deliver and seven counts of delivery of child pornography. According to the Cowboy State Daily, an affidavit of probable cause filed with the circuit court of Big Horn County reveals details of Bernard’s crimes and arrest. 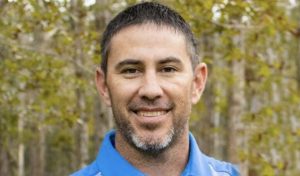 The investigation into Bernard began with a tip to the Wyoming Division of Criminal Investigation.

In December, the National Center for Missing and Exploited Children was informed a user of a messaging program called Kik had uploaded 85 video files of apparent child pornography. Investigators identified the user as Bernard.

The National Center relayed its findings to the Wyoming Division of Criminal Investigation. Soon after, agents obtained search warrants for Bernard and his home.

Bernard subsequently admitted to possessing child pornography. He told authorities he was obtaining digital files from Kik and selling them for $100. Bernard did all transactions with Bitcoin cryptocurrency thru his phone.

Greybull elected officials are reacting with shock at the crimes of their colleague.

“He did not seem like that kind of person,” said Greybull Councilman Jeromy Winkler. “He was always a very professional person. A very nice person.”

Winkler was aware of Bernard’s arrest but hadn’t been told any of the circumstances. He “expressed surprise” at the nature of the charges once the Cowboy State Daily informed him.

As of Wednesday, Feb. 23, the Town of Greybull has not acknowledged or released a statement regarding Bernard’s arrest.

Bernard will be tried in the United States District Court of Wyoming. If found guilty, he faces decades in prison and thousands of dollars in fines.

Possession of child pornography carries a term of up to 20 years imprisonment, five years to life of supervised release, a $250.00 fine, a $100 special assessment, and a $5,000 special assessment and restitution pursuant to the Amy, Vicky, and Andy Child Pornography Victim Assistance Act of 2018. 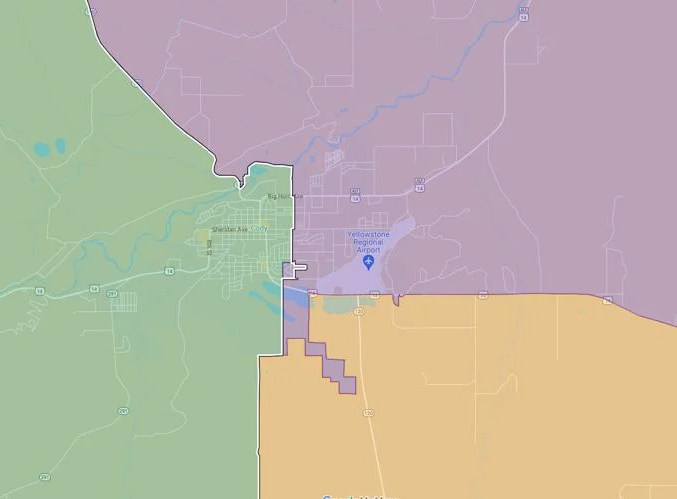 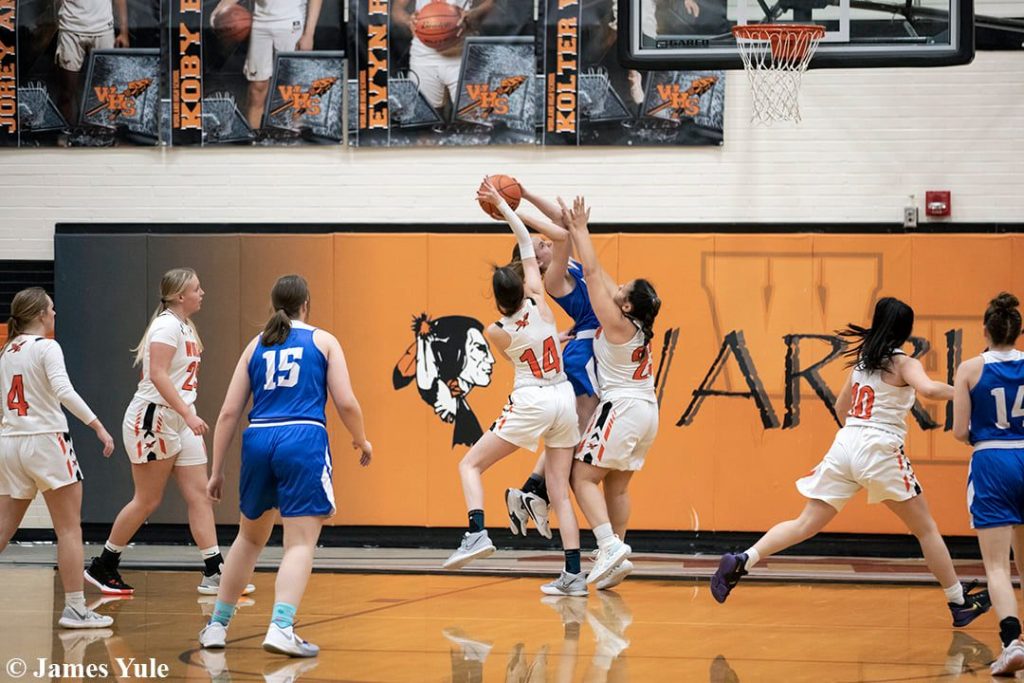