New districts and more people are changing representation in Cody and the Bighorn Basin as the lines of Wyoming House Districts 24, 28, and 50 are redrawn.

As part of the 2022 Budget Session, the 66th Wyoming Legislature continues to grapple with the redistricting of the Wyoming House of Representatives. Any plan will redraw the lines of congressional districts to account for population changes across the state.

Currently, the frontrunner redistricting map is the 62-31 Plan. One new Senate and two new house districts would be added to the state in the new plan, all three in south Cheyenne.

Adding districts is intended to maintain a balance in Wyoming politics. Growth in urban areas would be accounted for while rural communities and their interests wouldn’t be at a disadvantage for their lack of growth.

Under the 62-31 Plan, districts in the Bighorn Basin will see significant changes. 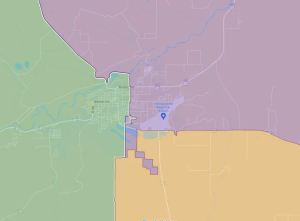 Wyoming House District 24 – which contains the majority of Cody and its residents, Wapiti, and the North and South Forks – is currently represented by Sandy Newsome. House District 50 – which includes the eastern half of Cody, the Powell Highway up to Ralston, and Clark – is represented by Rachel Rodriguez Williams.

On the redrawn map, Districts 24 and 50 share a boundary straight down 22nd Street to Big Horn Avenue. The eastern half of Cody would be in District 50

The Cody Enterprise reports any plan would see District 50 lose the Willwood area of Powell.

Under the 62-31 Plan, District 28 would extend to a boundary with District 50 right along the Greybull Highway. Any residents on the southern side of the highway would be in the expanded District 28.

All three districts would meet just south of Cody, near Beck Lake and the City of Cody reservoir. 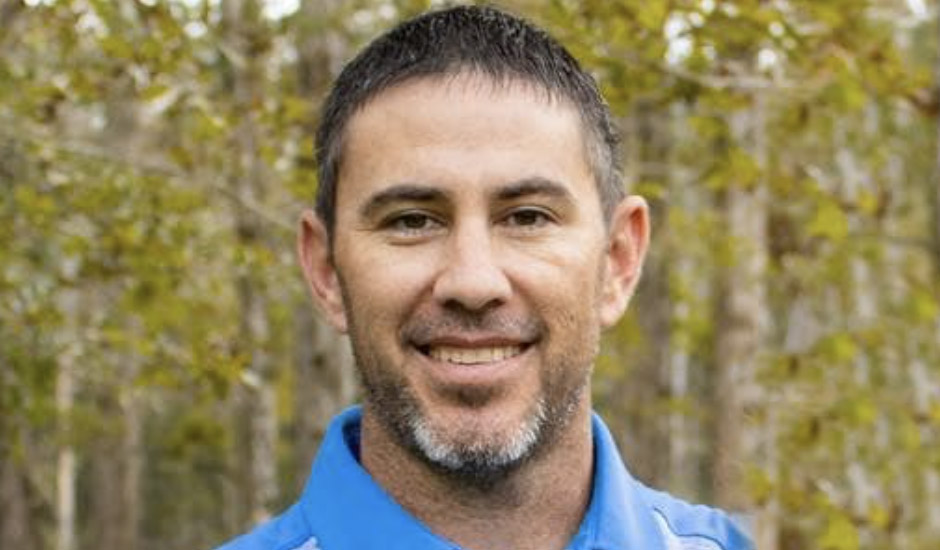