The world-famous Grizzly 399 is moving into Jackson, and everyone is encouraged to take simple steps to keep themselves and the iconic bear and her cubs safe.

Grizzly 399 is one of Grand Teton National Park’s icons and arguably the most famous bear in the world. The photogenic grizzly made national news in 2020 after she was seen successfully raising four cubs simultaneously.

Since gaining social media infamy, Grizzly 399 has become a popular tourist attraction. It helps that she’s one of the most visible bears in the park, often wandering close to roads and tourist hot spots.

But now, Grizzly 399 has been seen roaming in dangerous territory: the community of Jackson Hole.

According to Rose’s update, Grizzly 399 is on the move. Her journeys, with cubs in tow, have led her to populated areas. This poses a risk, both for people and the famous grizzly. While Grizzly 399 seems docile, she is still a large, wild bear.

“399 has left the park and has been seen roaming the communities of Jackson Hole. What can you do to prepare for a potential grizzly encounter at your home?

And please obey the speed limit. 399 is a wonderful and vital asset to our community and we need to do everything we can to keep her and her cubs safe, together! Thanks.”

If any human-related conflicts arise, there’s the risk that she and her cubs may be relocated or “removed from the population.”

Grand Teton National Park hasn’t issued a statement on Grizzly 399’s current whereabouts. If she’s led her cubs out of the park, rangers are probably watching cautiously. Nobody wants anything bad to happen to the world’s most famous bear. 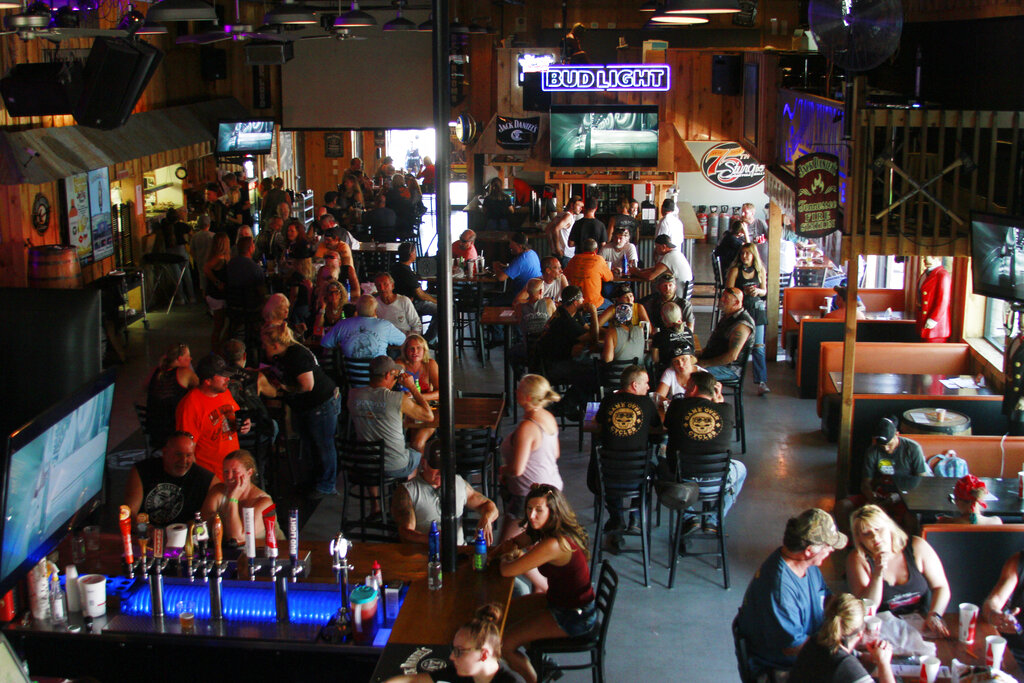