A new initiative in the Republican-led U.S. House would simultaneously add more bureaucratic approval before any president could tap into the Strategic Petroleum Reserve while increasing drilling on public lands to offset prices.

The Strategic Production Response Act, H.R. 21, limits releases of the national reserve to severe interruptions of energy supply that require the government to open more public land and waterways to drilling. The legislation would also add an additional layer of reports necessary each time a Strategic Petroleum Reserve (S.P.R.) release is needed.

While Wyoming would welcome further oil and gas development on federal lands, Accountable.us believes the act would only delay any gas price relief and cause more disruptions and price increases.

Last year, Republican members of Congress – identified as “far-right” – tried to prevent President Biden from addressing rising gas prices by tapping into the S.P.R. Ultimately, Biden succeeded in a release that helped drop the prices of oil by $.40 per gallon, according to some estimates. This move was and is heavily criticized by Republicans and petroleum advocates. 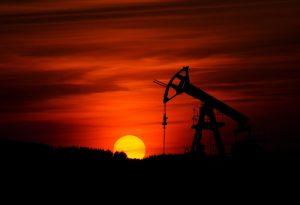 Accountable.us believes this action is “the latest extension of this fight,” which will continue through the next two years of the Republican majority in the U.S. House.

In response, Accountable.US released the following statement and analysis debunking the new majorities’ erroneous justifications for the legislation.

“McCarthy and his MAGA majority are making it clear right out of the gate – they’d rather play politics than provide much-needed relief for American consumers. This bill hamstrings the executive branch, taking away a critical tool in combating rampant price gouging at the pump while making it easier to give our public lands away to the very companies responsible for artificially high prices,” said Jordan Schreiber, Director of Energy and Environment at Accountable. U.S. “Instead of holding accountable Big Oil C.E.O.s for causing last year’s record-setting gas prices, the new majority is hellbent on making political statements as American families suffer.”

Accountable.us released this graphic “debunking Strategic Petroleum Reserve Act Lies” based on statements made by Republicans in response to President Biden’s use of the reserve in 2022. 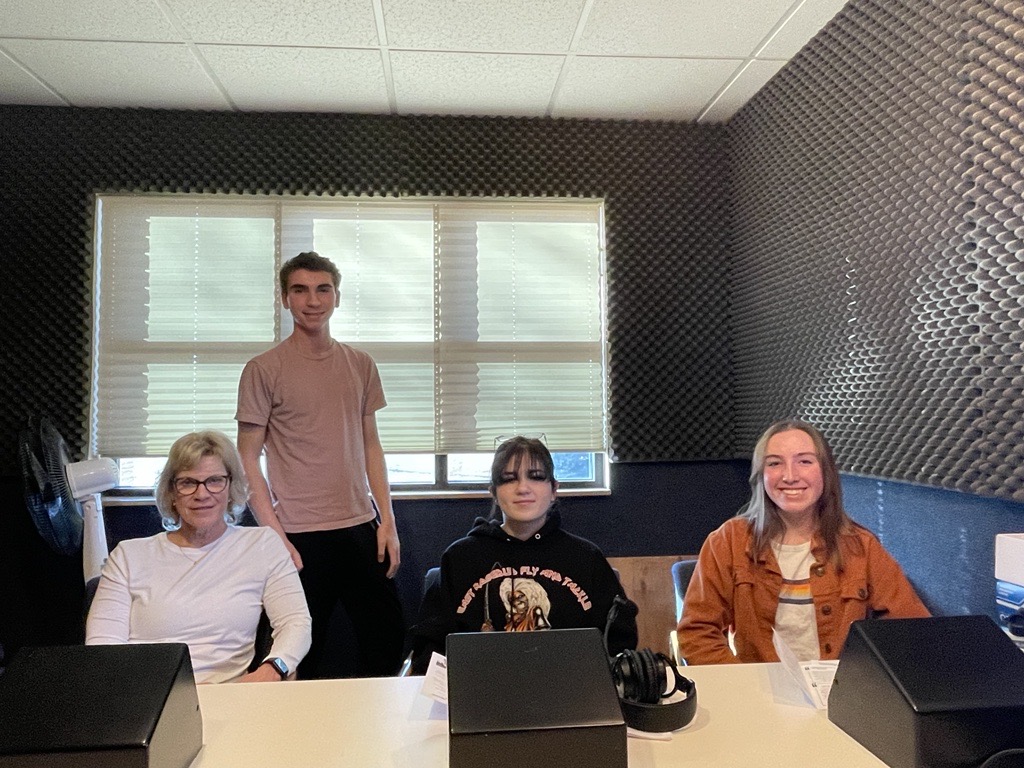 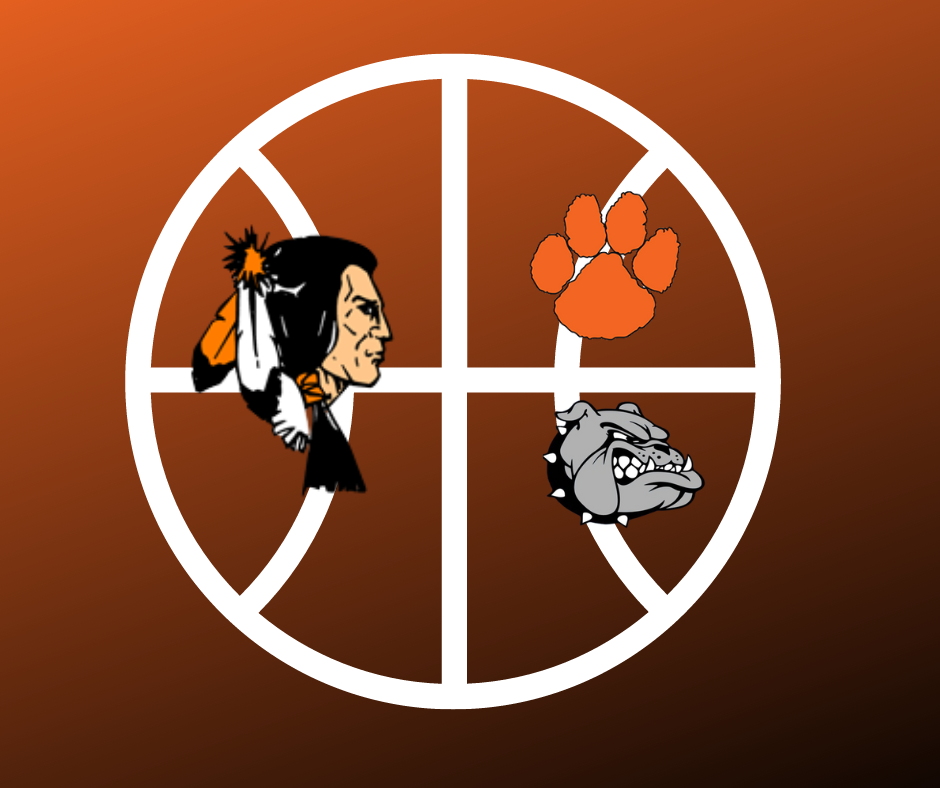