How long will you live? | Big Horn Radio Network | Wyoming

How long will you live? 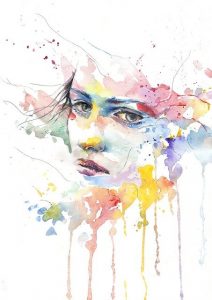 Neuroticism
A tendency to experience unpleasant emotions, such as anxiety, anger, or depression.

Extraversion
Energy and the tendency to seek stimulation and the company of others.

Agreeableness
A tendency to be compassionate and cooperative rather than suspicious and antagonistic towards others.

Conscientiousness
A tendency to show self-discipline, act dutifully and aim for achievement.

Men who are seen by their friends as being open to experience and conscientious and women who are seen by their friends as high on emotional stability (the opposite of neuroticism) and agreeableness will live the longest. It’s no secret that a person’s personality traits can have an impact on health. Traits such as depression and anger have been linked to an increased risk of various diseases and health concerns, including early death. Men who are conscientious are more likely to eat right, stick with an exercise routine and avoid risks, such as driving without a seat belt. Women who are emotionally stable may be better at fighting off anger, anxiety, and depression. Find your personality here. 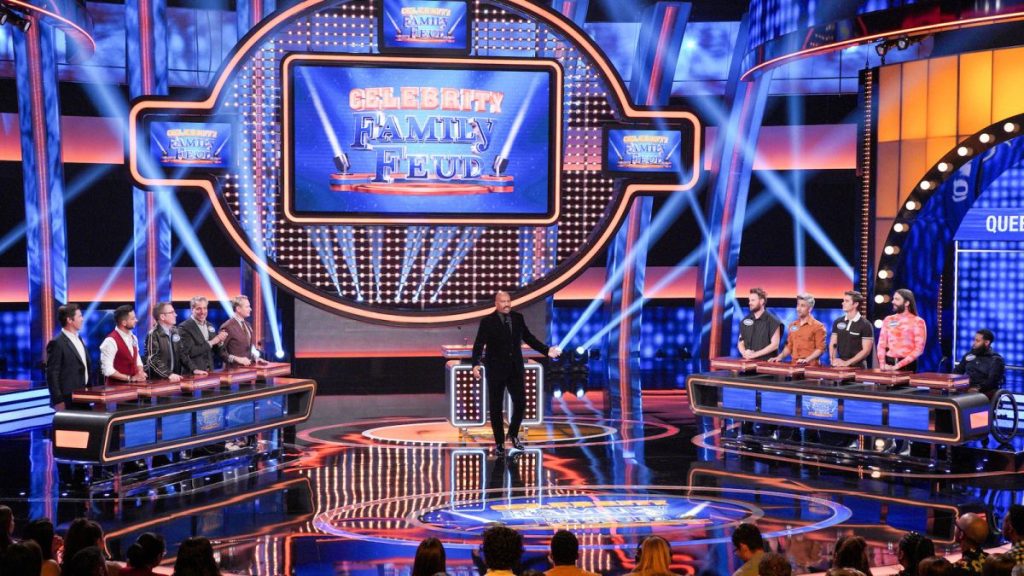 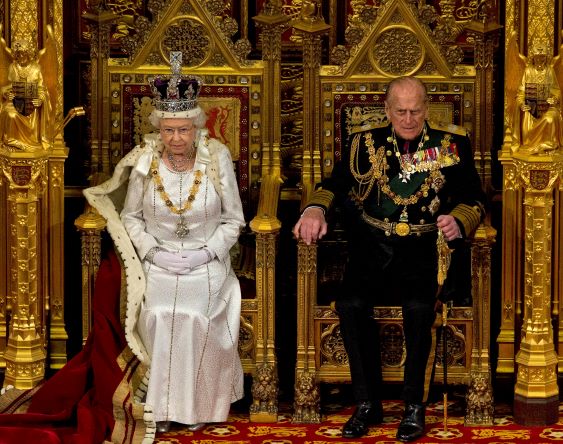