Sleeping Giant Ski Area will not open on Dec. 17 – and has no definite opening date – as warm weather prevents new equipment from making enough snow.

In a Dec. 14 press release, Sleeping Giant Ski Area announced the opening date for the 2021-2022 winter season, initially planned for Dec. 17, has been indefinitely postponed.

“Sleeping Giant is ready for winter,” the release reads, “but like other ski areas in the region, Sleeping Giant awaits natural snowfall and cooler temperatures necessary for mechanical snowmaking efforts to create a solid base.” 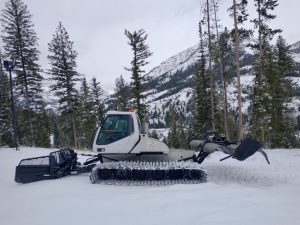 Snowmaking, according to Sleeping Giant, is a complicated process. First, outdoor temperature and humidity levels need to be “just right” to freeze water and make it stick as snow.

“Taking advantage of the right temperature conditions necessitates snowmaking to occur through the night requiring crews working in shifts both day and night,” according to the press release. “Then it needs to stay cold enough so that ground and air temps don’t melt the snow away.”

Furthermore, Sleeping Giant spent Sumer 2021 making numerous infrastructure improvements for better snowmaking. These included improving the area’s pump system, which requires high pressure and lots of electricity to move water up the mountain for the snowmakers to use.

But the new equipment hasn’t had the opportunity to create enough snow.

Unfortunately, Wyoming’s weather needs to cooperate to create enough snow for the season-opening.

“We have done everything we can on our end to make enough snow so our guests can have a fun time,” said Chris Mackie, Sleeping Giant Mountain Operations Manager. “Even with the incredible equipment we have on hand, the outdoor temperatures still have to be just right for our efforts to be successful. We are very grateful to everyone who has purchased a season pass so far and are eager to get the season started.”

The area’s Mountain Operations Crew is ready to begin snowmaking as soon as possible. In the meantime, Sleeping Giant is asking the community and their season pass holders to stay optimistic.

“The coming weeks look good for snow-making and the team will announce an opening date as soon as they can. Currently assisting our team of employees at the ski area are three specialists from Techno Alpin working long days to dial in the system and teach the finer details of efficient snowmaking.”

Still, there may be something the Cody community can do to assist Sleeping Giant.

“A snow dance ritual won’t hurt either,” the release states.

Updates on the snowmaking process and the eventual season-opening date for Winter 2021-2022 will be available on the Sleeping Giant Ski Area website. 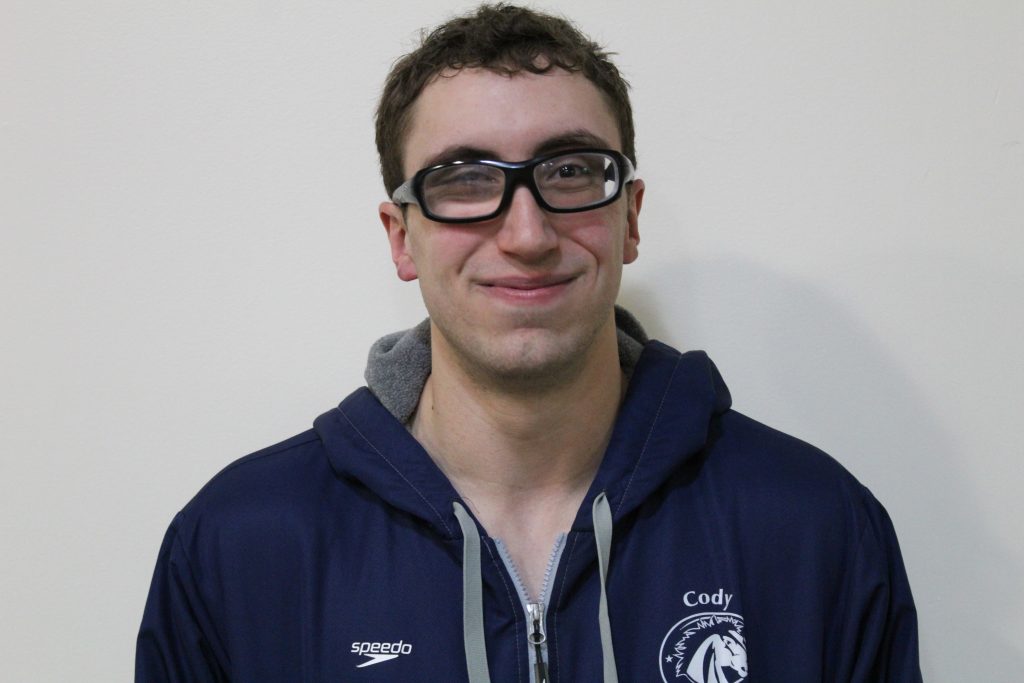 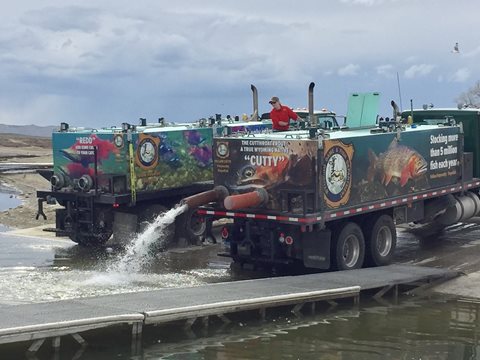