A local woman has been named to a prestigious national committee.
Ashlee Lundvall, local activist and author, has been named to the President’s Council on Sports, Fitness and Nutrition. Other appointees to the two-year position include actor and bodybuilder Lou Ferrigno and TV personality Dr. Mehmet Oz.
Ashlee says she looks forward to serving with the other members of the Council to engage, educate and empower Americans of all abilities to adopt a healthy lifestyle that includes regular physical activity and good nutrition.
Lundvall says that the injury that put her in a wheelchair when she was 16 years old could have changed her life in a negative way – but instead, she’s become an inspiration to others with disabilities.
Lundvall will be headed to the White House over Memorial Day weekend to work with the President on his agenda, his goals, and how they as a committee can bring those goals to fruition. 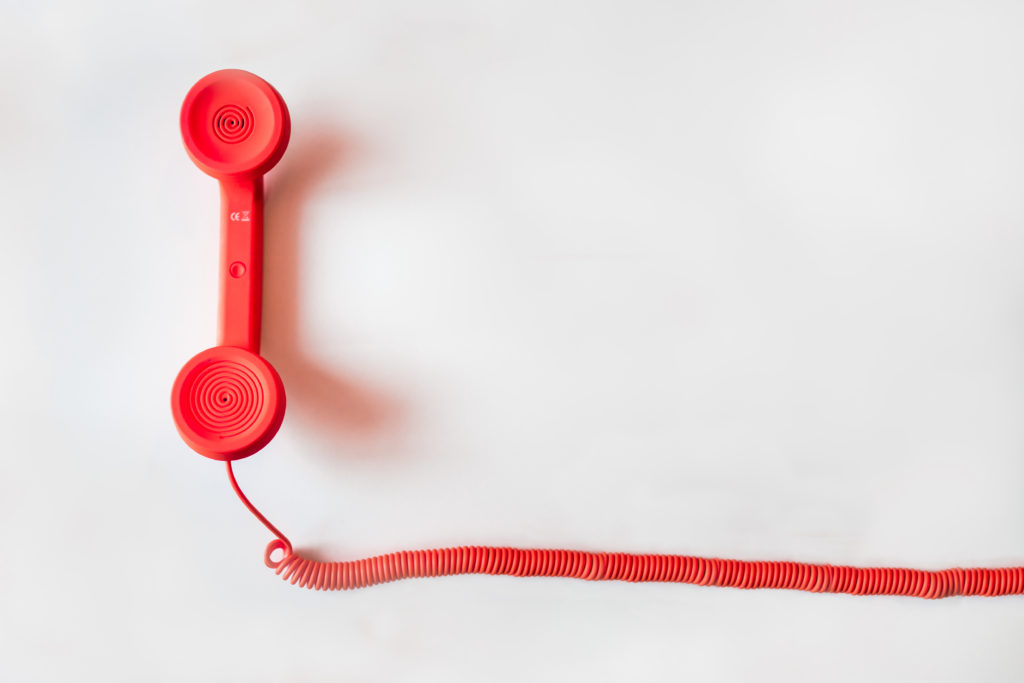