Workers at the City of Powell recently discovered that the planters they had been maintaining downtown contained a different kind of “weed.”

According to an article in the Powell Tribune, Police Chief Roy Eckerdt confirmed that marijuana had been growing in the decorative pots, along with the other plants and flowers that had been placed there by city workers. Eckerdt told the newspaper that he suspects someone slipped marijuana seeds into the midst of the other plants some time ago.

Seasonal workers were unable to distinguish the illegal greenery until it began to leaf out recently. City Parks and Recreation Superintendent Del Barton said that the workers didn’t have a field testing kit, but suspected that the plants were marijuana and pulled the plants to take to the police. A total of three plantings have been discovered so far, but Barton says they suspect more will pop up as the summer plants continue to grow.

The first plants were discovered at the corner of Second and Clark Streets, near the Police Station. Eckerdt says he suspects that they were planted as a joke. 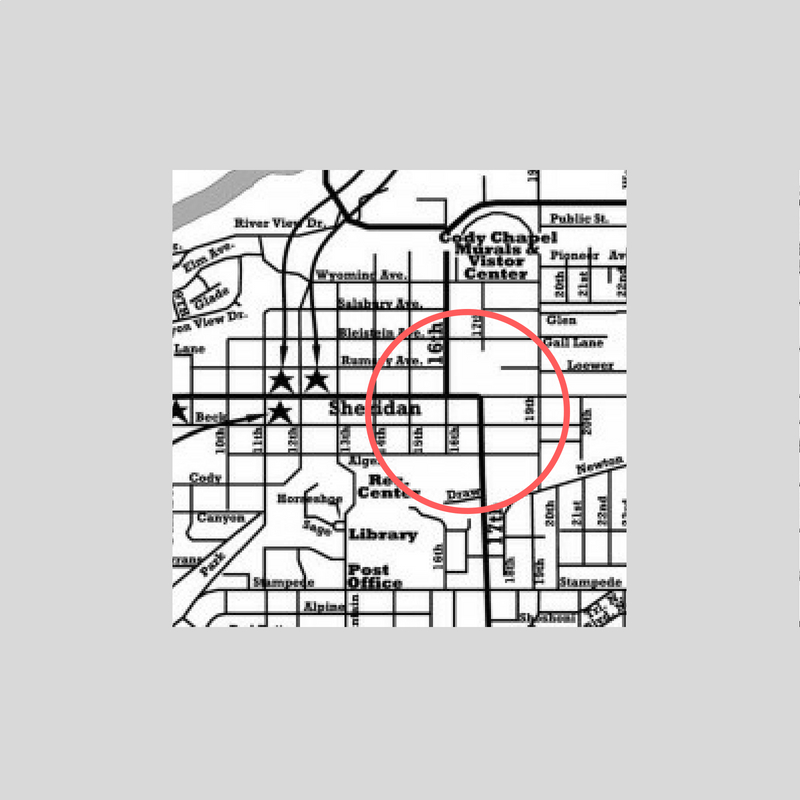