The use of marijuana played a role in the death of three young people in a vehicle crash in Fremont County last month, including a 20-year old Greybull man.

The driver, 18-year-old Darion Wheeler, had cannabis by-product levels in his system that were higher than 10 times the limit that is considered impaired driving. Details of the toxicology report indicated that he had used marijuana less than two hours prior to his death.

The passengers, 15 year old Destinee Wheeler of Hudson and 20 year old Paul McEwan of Greybull, also had THC in their system at the time of the crash, according to toxicology results. But Stratmoen pointed out that as a result of Wheeler’s choice to drive under the influence of marijuana, the deaths of his passengers are classified as homicides.

He added that while his office does not get involved in discussing the changing values or opinions on the legality of Cannabis, they do deal with the results of impaired driving as a result of the use of any substance, legal or illegal. He said that all individuals, regardless of age, need to remember that personal choices can have tragic consequences of loss for both families and the community as a whole. 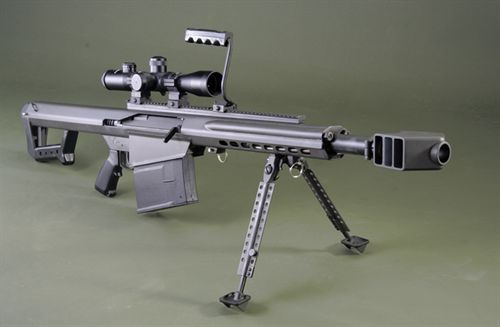 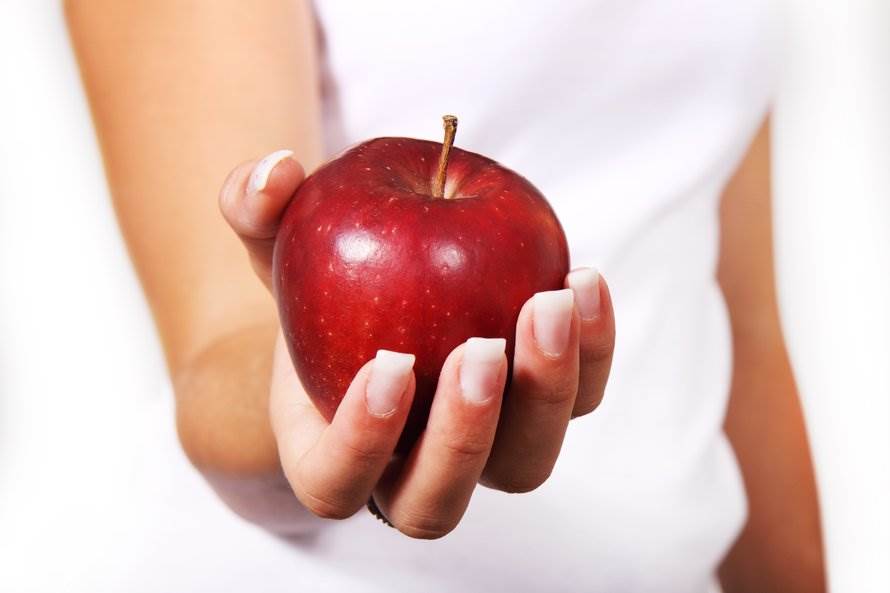