An upcoming photo exhibit will feature the work of Northwest College Associate Professor of Photography Anthony Polvere. The exhibit opens on Tuesday, December 13, 2022. KODI Radio had a chance to catch up with Professor Polvere about his work and his career. 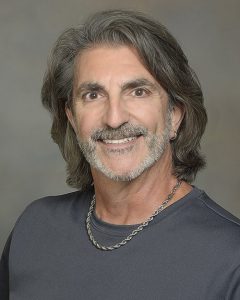 Professor Polvere began teaching at Northwest College in the Fall of 2000. Currently, he is the senior member of the photo faculty and the Program Coordinator.

Before moving to Powell, Polvere was a lecturer in the Commerical Photography program at Northern Arizona University (NAU) in Flagstaff, Arizona. After completing his master’s degree, he was hired by NAU on a year-to-year basis in 1996.

Polvere’s background is in photojournalism, he worked for the Flagstaff newspaper The Arizona Daily Sun for a number of years.

While Polvere primarily teaches introductory photography courses, Commerical Portraiture, and Color Photography and Theory, his recent work using “infrared images” is a “bit of a departure” from his normal work, Polvere explains.

Polvere says he has always been curious about people and culture. “I love to travel and have taken students on a number of trips to photograph everything from the Gauchos of northern Uruguay to the ruins of Machu Picchu, and the old cars in Havana, Cuba.”

Describing his experience of traveling and shooting photographs, Polvere says, “Americans are loved all around the world and we have always been welcomed and treated like guests.”

Professor Polvere has found inspiration over the years in the work of people like Jay Maisel, an award-winning photographer from Brooklyn, and Sam Abell who worked for National Geographic for thirty-three years.

“Maisel is probably the most influential towards how I see and interact with color and how we use it to create memorable images that impact our moods and reactions to many things from fashion, to cars, to architecture, and even in nature,” Polvere says.

As of Professor of Photography at Northwest College, Polvere has been able to bring both Jay Maisel and Sam Abell to speak to students and give presentations to the community, on separate occasions.

“To have two of the most famous photographers of the latter half of the 20th century and the beginning of the 21st come to our little college and talk with our students has certainly been a couple of highlights of my years here at NWC,” Polvere states.

His exhibit on December 13th utilizes the infrared light wave spectrum to create black-and-white photos which display an “ethereal mood” much different than conventional black-and-white prints. 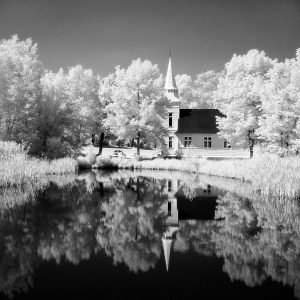 Polvere describes the impact of infrared light and this ethereal mood, saying, “My curiosity of ‘places’ extends beyond our natural world, and I love the idea of what it might be like on other worlds or planets or what awaits us in the afterlife when our time on earth is done. So, these images feed into my imagination of what those ‘places’ might be like.”

Tragically, Polvere lost his wife Helena in 2014. As Polvere explains, his current work gives him a “deep sense that her presence is still evident” in his life. He says this drives him to spend each day trying to spread positivity through good deeds and through his art.

“I hope to inspire others to do the same in whatever way works for them. Thus, the infrared process satisfies both my technical and intellectual curiosity because of the science behind it, but also helps me express myself within the metaphysical beliefs I hold on a personal level,” Polvere adds. 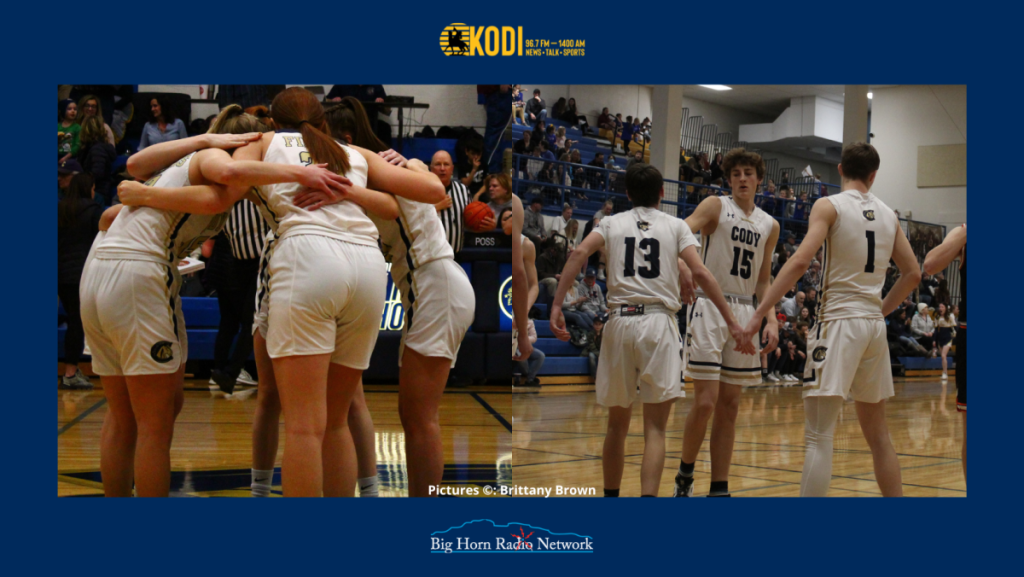