A student arrested last week at Northwest College has been charged with a felony for intent to deliver heroin.

20 year old Jonathon Chevrier, a student living on campus in Powell, was the focus of a Division of Criminal Investigation probe into sales of illegal drugs in the community. He was arrested Wednesday after claiming a package that had been shipped to him on campus that contained 2.8 grams of heroin.

According to an affidavit filed by Darrel Steward with Wyoming DCI, in February and March Chevrier sold drugs to confidential informants, and agents discovered he had obtained marijuana from across state lines in Montana with the intent to sell. Additionally, agents were alerted to a shipment of heroin that Chevrier received through the mail at the college. He was arrested after taking possession of the heroin, and during the booking process at the jail, officers found cash and drug paraphernalia in Chevrier’s vehicle.

Powell Police Chief Roy Eckert says that nationally there has been a huge upswing in the use of illegal substances, and Cody and Powell are seeing their share of it.

A preliminary hearing in Chevrier’s case is tentatively set for April 17. 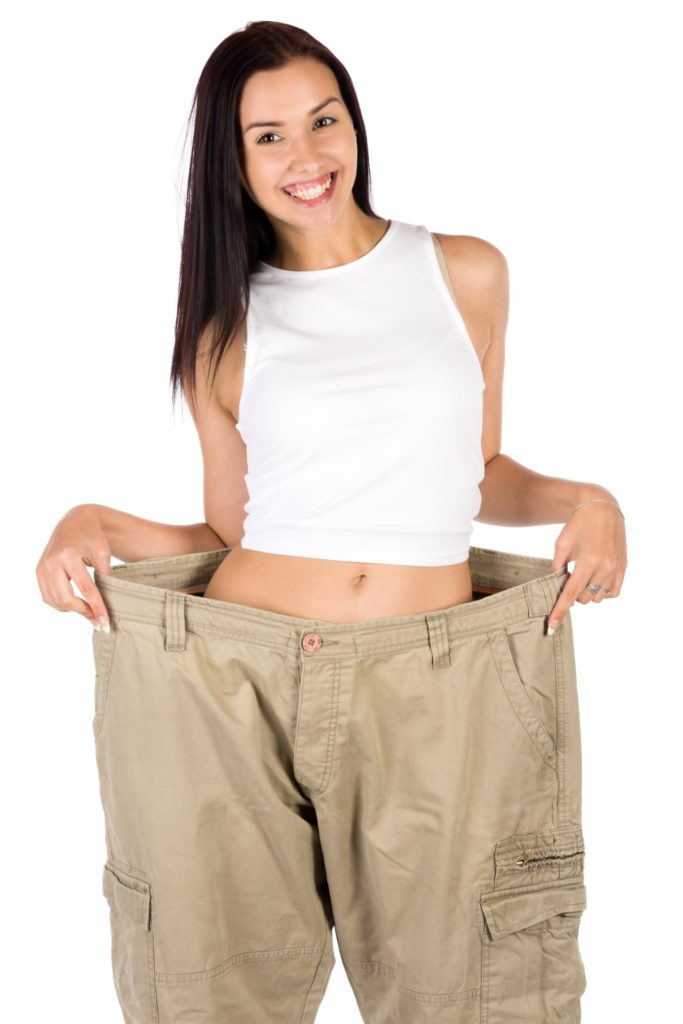 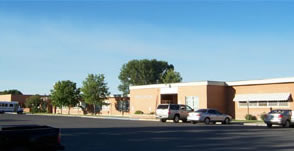