A Wyoming native, Terry Lane, has been taking pictures of this anomaly of an antelope for three years now, until this year where it must have taken a different path.

As far as why this antelope only has one horn centered on his head, that mystery has yet to be solved. I have not found another antelope like it on the internet.

One horn? Yes. Near the center of the head like it is? No. 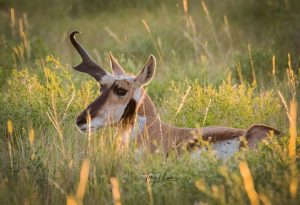 The behavior of the antelope did differ a bit from the rest of the pack.

“I will say that he was a bit of an outcast. During the rut the other bucks often ran him off. He always stayed a bit outside the main group. Anytime he got near a female he would be ran off,” said Lane.

Lane has seen this antelope outside of Casper for the last three years until this one. Lane spoke of the last time he saw him saying, “he actually had a female running around with him. They stayed a few hundred yards from the group.”

Lane added that he was unaware of the normalcy of his behavior but nevertheless it was cool to be able to sit and observe the rarity.

Maybe this unicorn antelope has found a lover and ran off with her where he won’t be judge or ridiculed for his uniqueness by the herd. Wherever he ended up this year, let’s hope the health of deer is intact and that other people get graced with his eccentric presence. 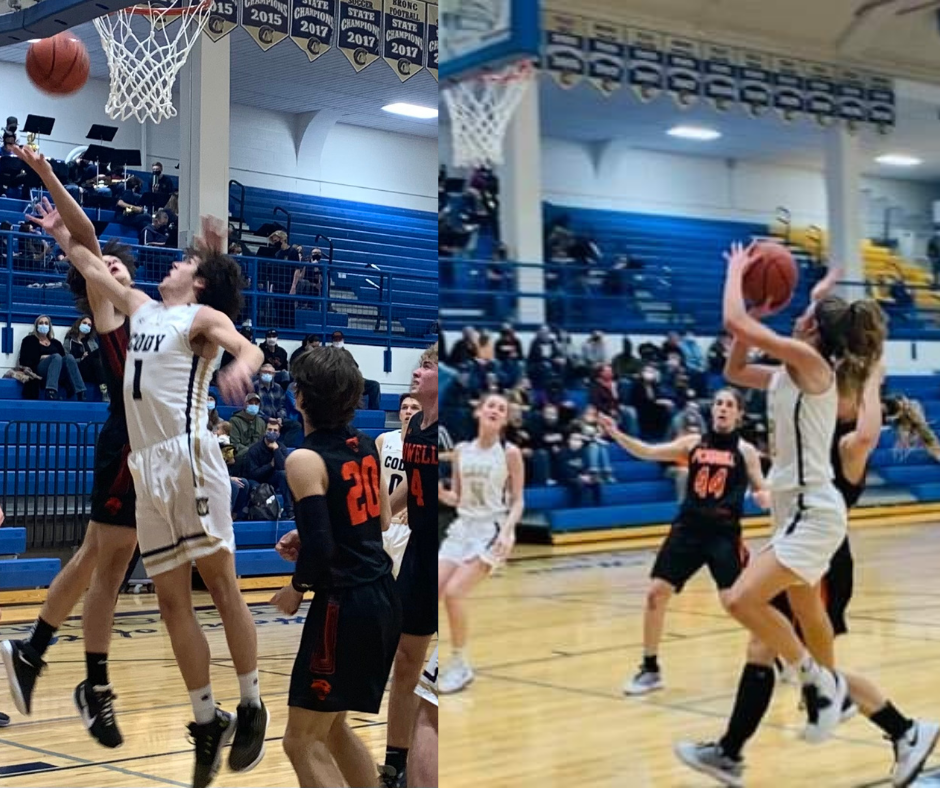 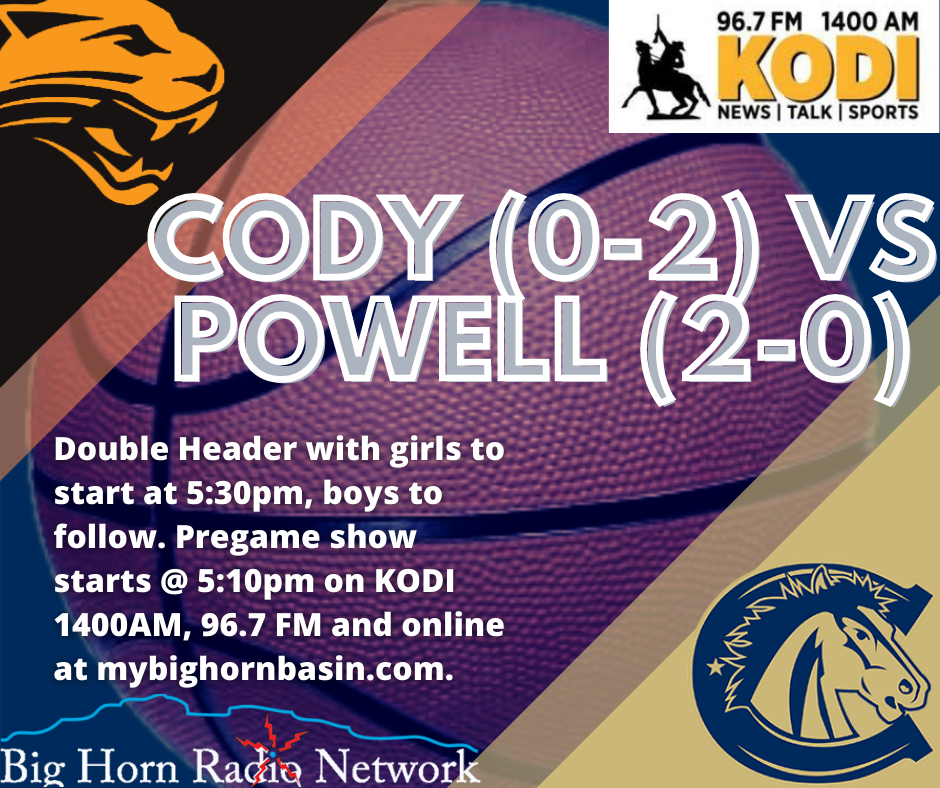