The Park County Republican Party is making news once again, passing a resolution condemning the lack of an investigation into a Republican state representative.

During their annual convention at the Cody Auditorium, the Park County Republican Party passed a resolution aimed at the Wyoming Legislature. The impetus of this action was the lack of an investigation into Cheyenne representative Dan Zwonitzer.

Before the 66th Legislature convened for the 2022 Budget Session, Zwonitzer was accused of living outside District 43, which he currently represents. If true, it could have impacted the important redistricting of Wyoming, required by the U.S. Constitution every ten years.

Ultimately, neither the House nor the Senate investigated Zwonitzer’s place of residence. Both houses passed the 62-31 Plan – establishing Wyoming’s state representation for the next decade during the legislative session.

Park County Republicans aren’t holding back, demanding the Wyoming House and Senate leaders – both Republicans – resign for their failure to investigate Zwonitzer.

The lack of action isn’t sitting well with the Park County Republican Party – which is why the party passed the resolution with overwhelming support from party members.

Barlow has already announced his intention to leave the House and Speakership for unrelated reasons. Dockstader has not responded to the resolution.

Animus towards Barlow and Dockstader was growing long before the Zwonitzer controversy. Bob Ferguson, the Park County Republican Party’s vice chair, says both men are perceived as thwarting attempts to stop federal mandates for COVID-19 vaccination of government workers.

The Park County Republican Party has become a much more prominent political voice in Wyoming since the 2020 Election.

Last year, both the efforts to censure and banish U.S. Representative Liz Cheney were started after actions taken by the party and its associated Men’s Club.

In September 2021, the Park County Republican Men’s Club Secretary, Troy Bray, sent a threatening email to State Senator Tara Nethercott, saying she should commit suicide for not stopping vaccine mandates. The party condemned the email but took no action against Bray.

The 62-31 redistricting plan adds two House seats and one Senate seat to the Legislature. The Legislature added all three to account for the growing population of Cheyenne – which could be another spark fueling the fire of the Park County Republican Party against Zwonitzer.

Dan Zwonitzer is a Moderate Republican and the longest-serving legislator in Laramie County, and third in seniority in the Wyoming House. He is also known for his “controversial” support of gay rights in Wyoming – a break from the conservative agenda. 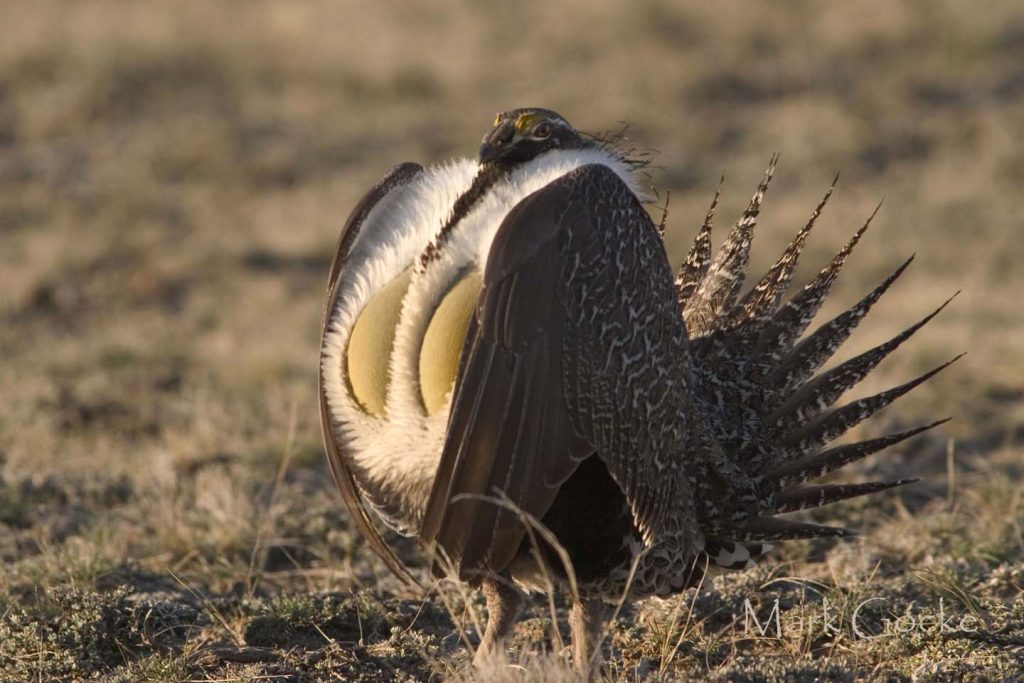 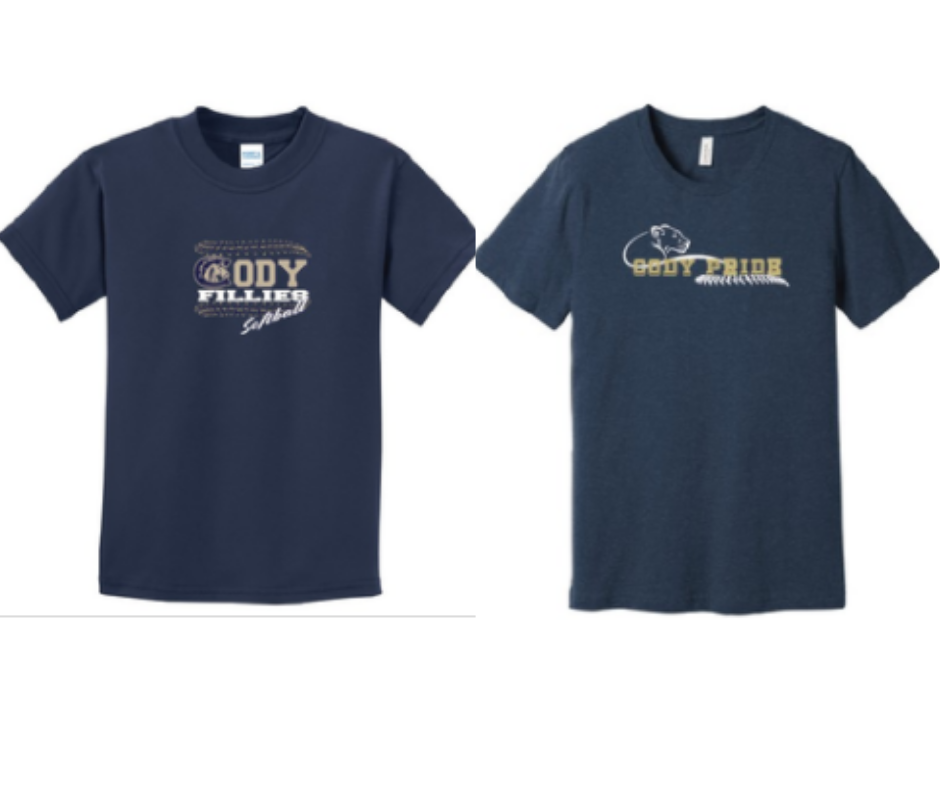