Cody and area high school basketball teams will be taking part in their respective post-season tournaments this weekend.

Below a look at the brackets, taking a look at when Cody and area teams tip-off.

Starting with Class 4A:

The Cody Broncs and Fillies will be in Riverton for the 4A West Regional Tournament and will both take on Jackson in the first round.

Both Cody basketball teams will play back-to-back but it will be the Broncs in action first as they’re scheduled to tip-off at 5pm. The Fillies will follow with a 6:30pm tip.

All of Cody’s games at the Regional tournament will be broadcast live on KODI.

Both the Powell girls and boys get play underway on Thursday as they host the 3A West Regional Tourney. Both Powell teams will play in the nightcap, of the opening round, with the girls hosting Lyman for a 7pm tip. The Boys take on Mountain View at 8:30pm.

The Lovell girls get first round action underway vs. Pinedale at 12 noon while the Lovell boys will take on Lyman at 10:30am.

And the Worland girls face Mountain View at 4pm with the defending Class 3A Champs, Worland boys going up against Pinedale at 5:30.

Now a look at the Class 2A/1A State Tournament Bracket.

More info on that here: http://www.whsaa.org/stateevents/basketball/1a2abasketball.asp

In Class 2A, on the girls side, Rocky Mountain squares off with Glenrock in the first round, on Thursday, at 6pm.

Riverside goes up against Sundance at 4:30pm.

On the boys side, in 2A, Rocky Mountain opens up against Big Horn at 12 noon while Shoshoni takes on Pine Bluffs at 7:30pm.

Class 1A State Bracket, on the girls side, shows Burlington vs. Kaycee at 9am.

On the boys side, it’s Burlington vs. Upton at 9pm. 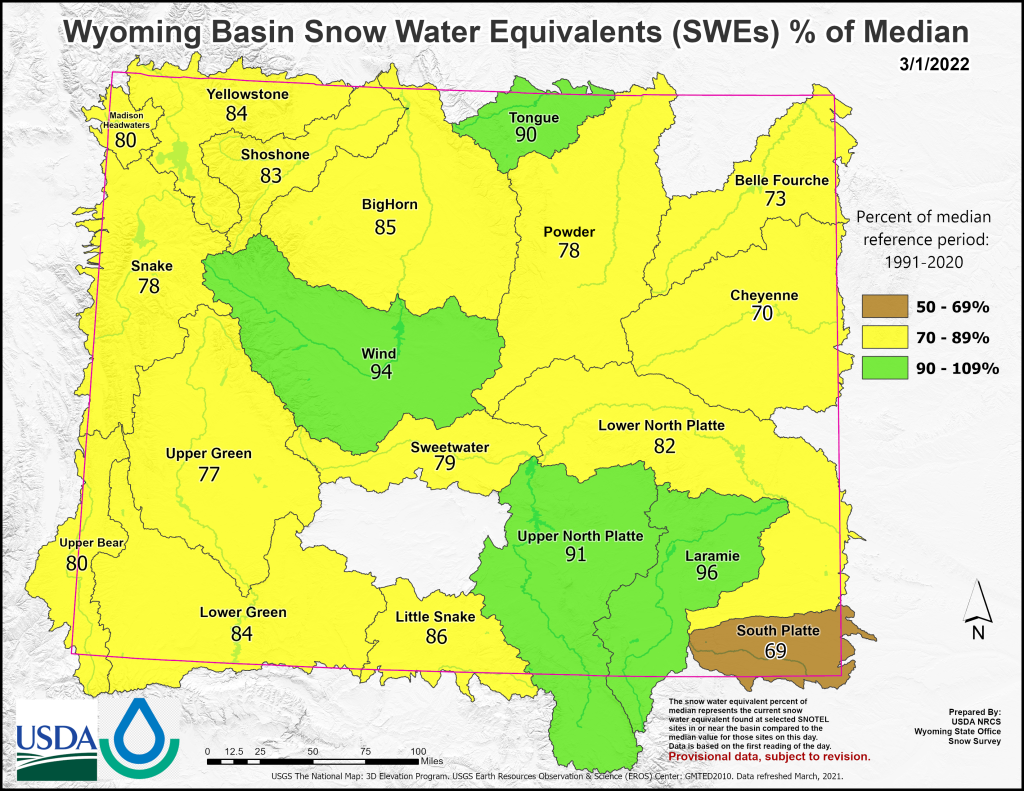 Some of the Tastiest Foods in Wyoming 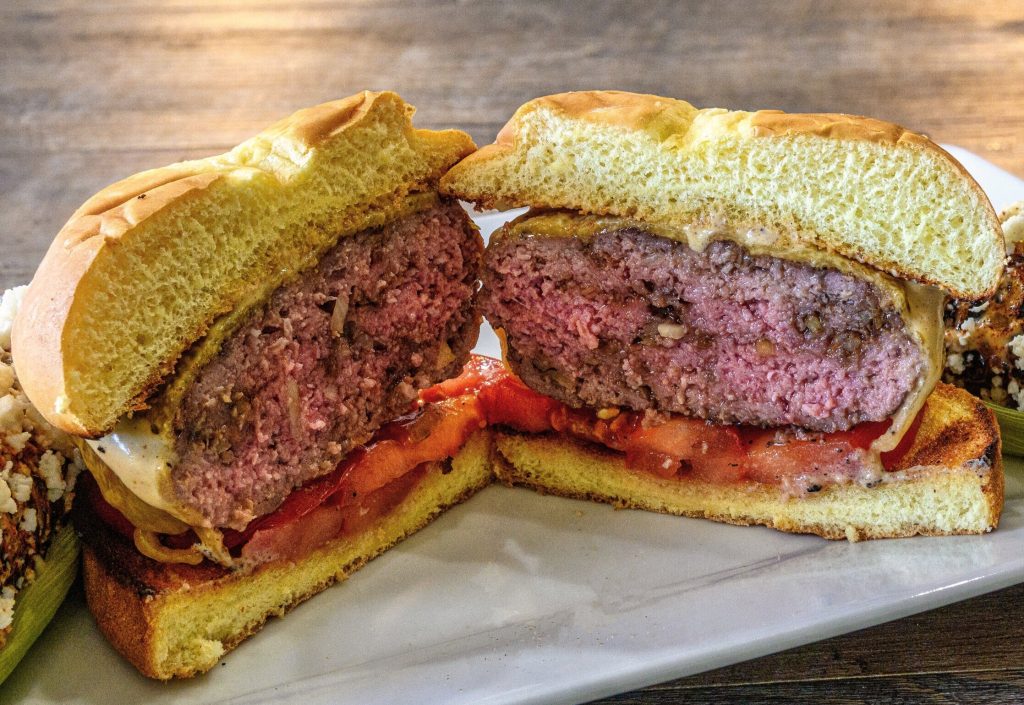