Yellowstone National Park released information this morning about a second visitor who has been gored by a bison. This is the second goring within three days of the previous incident. 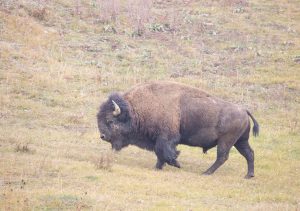 Bull bison near Roaring Mountain (not a photo of the incident described below), courtesy of NPS, Diane Renkin, Yellowstone National Park

According to the press release, “A 71-year-old woman from West Chester, Pennsylvania, was gored by a bull bison near Storm Point at Yellowstone Lake on Wednesday, June 29.”

Apparently, the woman and her daughter “inadvertently” approached a bison as they were returning to their vehicle near a trailhead when the bull bison charged. The woman has sustained “non-life-threatening injuries” after the encounter the YNP explains. She was transported by ambulance to West Park Hospital in Cody, Wyoming.

Currently, the encounter remains under investigation and there is no additional to share, according to Yellowstone representatives.

Unfortunately, this is the third reported bison and visitor incident so far in 2022. Previous incidents include the May 30th attack near a boardwalk at Black Sand Basin and the attack, also near a boardwalk, at Giant Geyser on June 28th.

With the number of recent injuries involving park visitors and bison, Yellowstone National Park is asking folks to keep the following safety tips in mind:

How to view wildlife safely 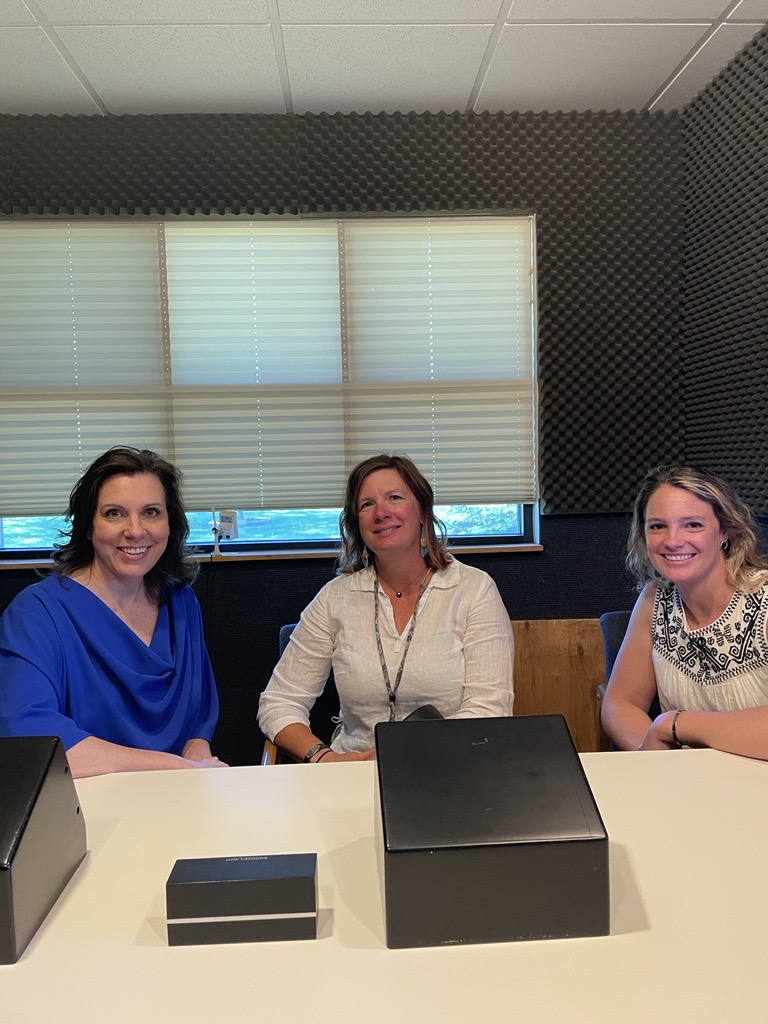