Yellowstone National Park will celebrate the Fourth of July by opening the entire North Loop, which means access to 93% of the park’s roads will be possible – and unrestricted.

Yellowstone superintendent Cam Sholly held another conference call with Cody business leaders on Thursday, June 30. But, this time, the mood was much more optimistic.

Sholly announced the entire north loop of the park – including the Dunraven Pass and Mammoth Hot Springs – will be open to tourist traffic on July 2 with no restrictions.

It’s been less than three weeks since Yellowstone closed after intense flooding caused immense damage to park infrastructure. The north loop may be open again, but “the most catastrophic recovery efforts in Yellowstone’s history” continue to restore the roads leading to the North and Northeast Entrances. 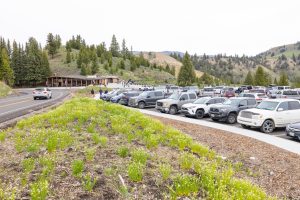 Most visitors will be much happier with Sholly’s second big announcement – once roads reopen, the Alternating License Plate System ends.

The National Park Service implemented the Alternating License Plate System (A.L.P.S) just a week and a half after the park closed to control the number of vehicle entries in the short term. The system was implemented to ensure the open gates (East, West, and South) would not be overwhelmed by eager tourists.

Sholly says the A.L.P.S. “met every single objective” as the short-term solution. Now that most of the park is open again, restricted entry is no longer necessary.

Predictably, traffic has been considerably lower than in years past. The last four weeks saw a 50% in the number of visitors typical in early summer. However, Sholly is confident the park will reach 2019 visitation numbers within a few weeks.

Gateway communities like Cody, West Yellowstone, and Jackson will rejoice with these changes.

Sholly is aware that 2022 revenues in gateway communities were already low before the flooding and the A.L.P.S. implementation. During the conference call, Sholly said he is “100% cognizant” of the challenges businesses are facing.

However, park officials did what needed to be done to open as quickly as possible. And they’ve been successful. 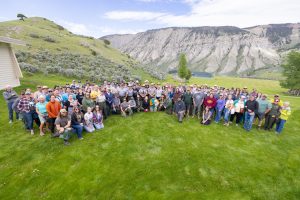 Sholly took a moment to recognize the incredible people working “behind the scenes” to do less glamorous but no less critical work to reopen Yellowstone.

Wastewater systems, Sholly said, are one of the most critical factors to ensure safe visitation. Despite “compromises” at Canyon Village and Mammoth Hot Springs, park staff worked diligently to repair what they could so the park could open.

Furthermore, park staff inspected every bridge on the north and south loops before opening any roads, ensuring each was safe enough for vehicles.

It’s not perfect, but Superintendent Sholly and Yellowstone officials & staff have done what needed to be done. And now, Yellowstone National Park and its gateway communities can find some semblance of “business as usual.” 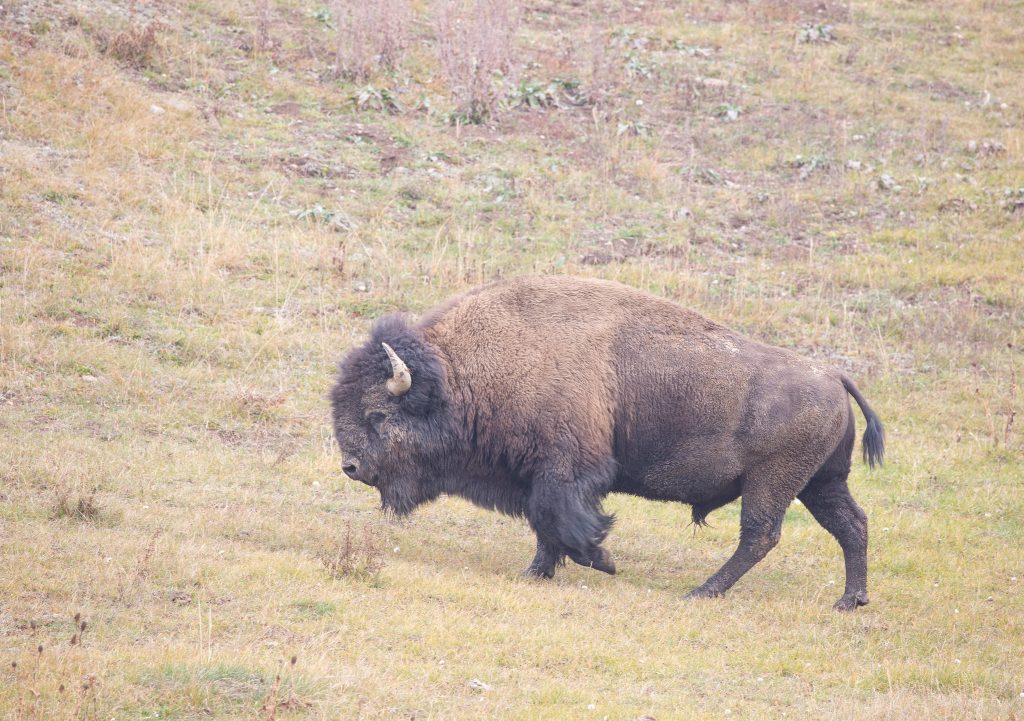