They moved on thru Sheridan Avenue – and now they take it higher.

After a brief break, the final phase of construction on the Sheridan Avenue rehabilitation project is set to resume in mid-February. WYDOT and primary contractor S&S Builders of Gillette will resume where things were left off: heading up 17th Street to the end of the road – metaphorically – at Stampede Avenue.

The scope of the project is unchanged – concrete slab replacement, curb and gutter, double gutter, sidewalk and ADA upgrades from Stampede Avenue to Draw Street on the west half of 17th Street.

While the work itself is dependent on the weather, construction closures will begin on Feb. 16 regardless.

The deadline for completion is June 15.

Traffic will be carried on the west side until construction reaches Stampede Avenue. The speed limit will be reduced to 20 mph and no left turns will be allowed through the work zone.

By this point, it should be a “road well-traveled” for Cody drivers. Construction has proceeded this way since the beginnings of the Sheridan Avenue rehabilitation project in March 2020.

The good news is there isn’t quite as much to do in Phase 3. Last fall’s mild weather ensured construction crews could get a head start and reach Draw Street – work that would’ve been covered during Phase 3.

Work remaining for 2021 includes the following:

Regardless of the progress made, all construction will cease, and all equipment removed by June 15.

As S&S Builders will receive a $200 thousand bonus if the entire project concludes on or before June 15,  there’s good reason to anticipate a speedy completion.

Hopefully, the work proceeds without incident. Several incidents of speeding and vandalism were reported during Phase 2, some of which set the work back by several days. 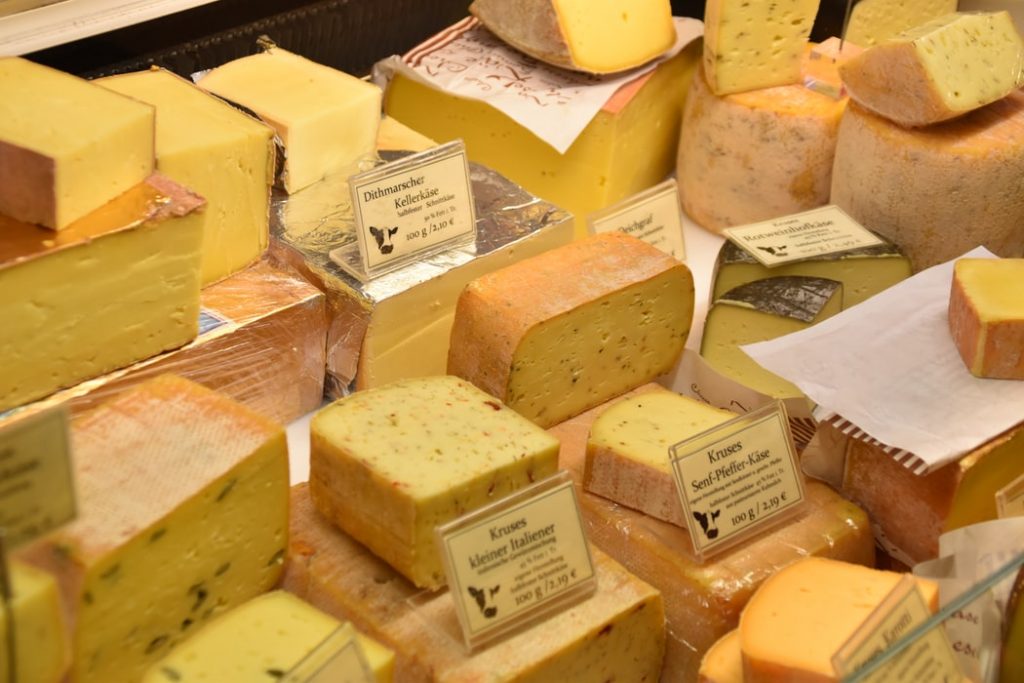