An existing bridge – which forest officials say has been “unserviceable” for over 15 years – has been removed and completed replaced. The bridge is located on the Yellowstone Trail near Brooks Lake, a popular trail for outdoor recreation on the Wind River Ranger District outside Dubois.

In addition to Shoshone National Forest staff, this project was made possible by collaboration with the Greater Yellowstone Coordinating Committee, Wyoming State Trails, and Brooks Lake Lodge.

New timber and foundation materials and reclaimed road bridge materials were transported to the site to construct a new bridge. Over six days, four Forest Service recreation trail technicians constructed the new bridge at a new location near the original.

In addition, the bridge’s replacement allowed for the restoration of a nearby stream that had been adversely affected by the original bridge’s construction. As a result, forest Service engineers and hydrologists decided upon a new location for the bridge and restored the stream. 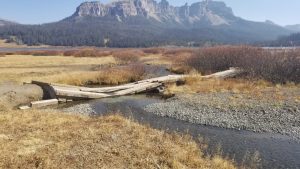 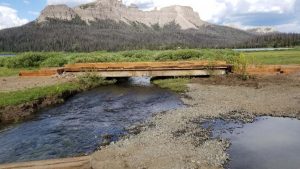 Thanks to the passage of the Great American Outdoors Act in 2020, over $285 million is available to the Forest Service for critical infrastructure improvements. $31.5 million was committed to the Rocky Mountain Region, which includes national forests in Colorado, Kansas, Nebraska, South Dakota, and Wyoming.

“I am very pleased to see much-needed trail work being completed thanks to the funding we have received through the Great American Outdoors Act,” said Shoshone National Forest Supervisor Lisa Timchak. “The replacement of this old bridge is a prime example of how we are utilizing Great American Outdoors Act funds to improve public access and expand recreation opportunities while reducing safety concerns on the Shoshone National Forest.”

Funds from the Great American Outdoors Act will improve several visitor amenities like this bridge throughout the Rocky Mountain Region.

The following projects have been identified as projects that will be undertaken using funds from the Great American Outdoors Act in Shoshone National Forest: 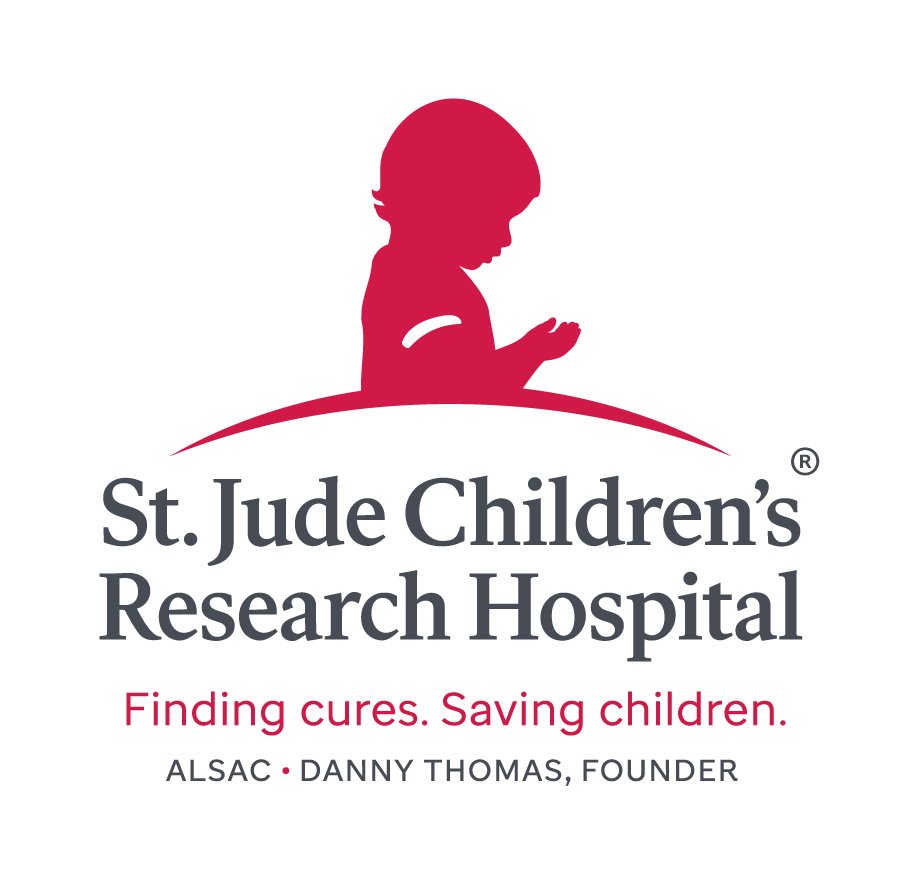 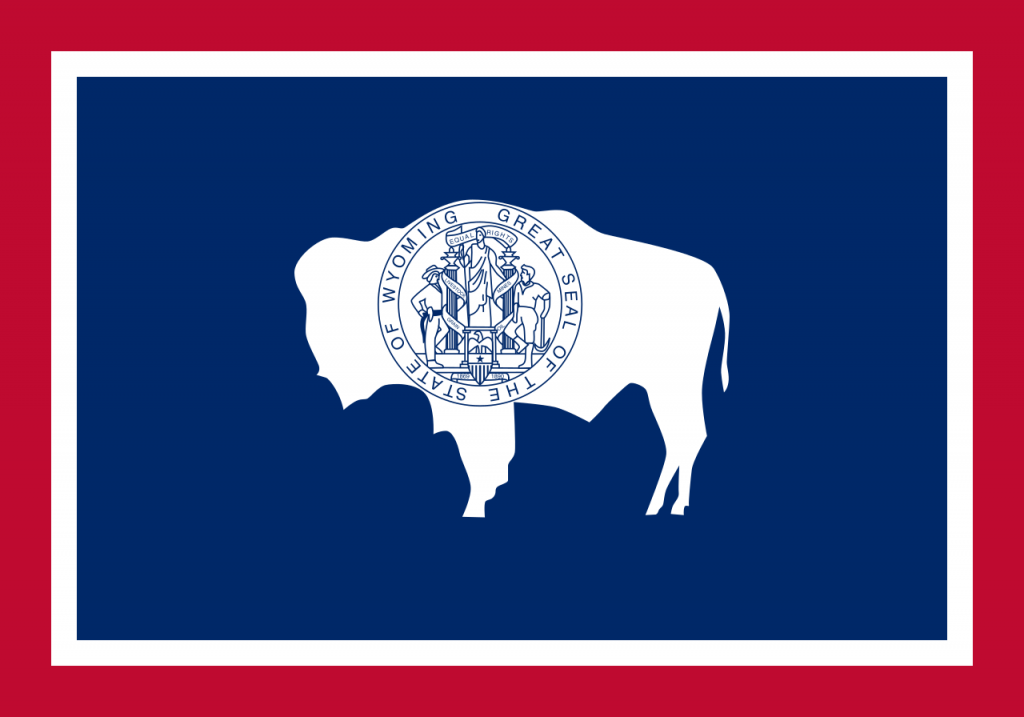