On the heels of the President’s State of the Union Address, many Park County Residents are planning a rally this Saturday to show their support for President Trump.

A non-partisan “Support Our President” March will be held at City Park from 11-1 on Saturday. The event will include speakers, music, signs and a march down Sheridan Avenue.

Geri Hockhalter says this rally has been planned as part of a larger movement started by a national group called “Main Street Patriots”, which has organized rallies in 124 in communities so far around the country with the intent to show support for the president, who has been in office for less than 40 days.

Jody Horvath, one of the organizers of the Cody event, says that this is intended to be an uplifting rally to help unify citizens in support of the President.

Hockhalter adds that an additional benefit to this rally could be to raise the President’s awareness of Wyoming’s support for his administration.

Speakers at the event will include Mark Maslak, who will be speaking on the constitutional authority that the President holds; Vietnam Veteran Bill Bien will touch on the importance of the military to the country; and Stu Allen will be giving some background from a business standpoint on how Trump can benefit the country, as well as on how important it is to become engaged at a local level. 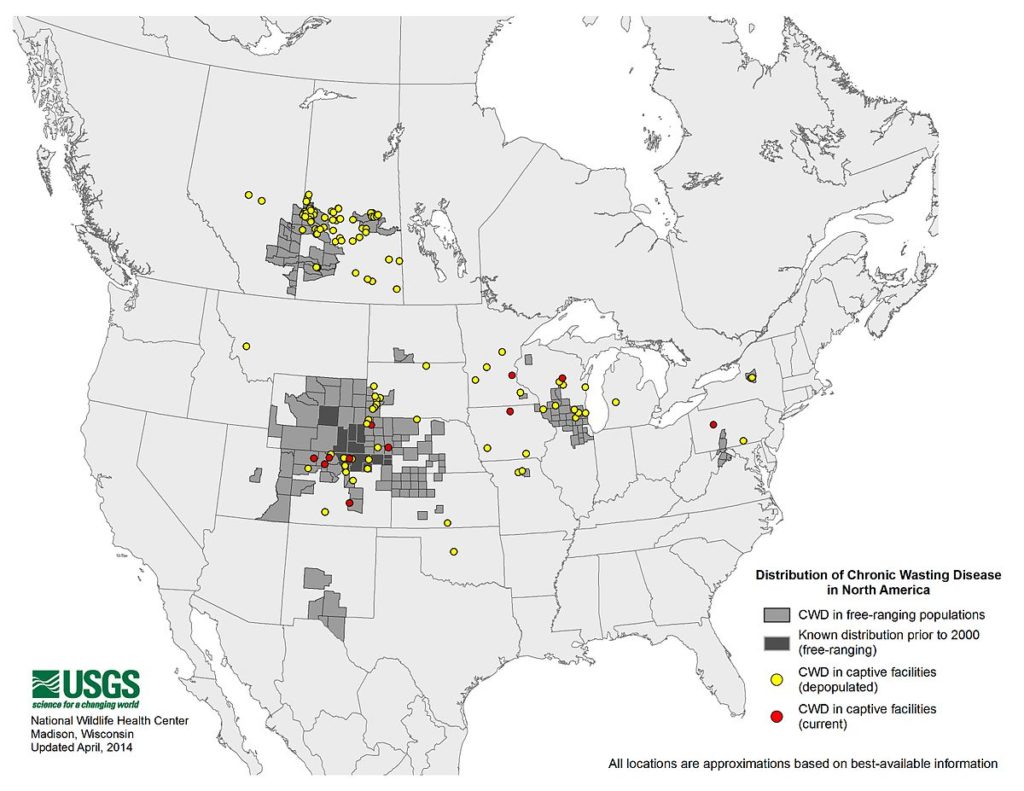 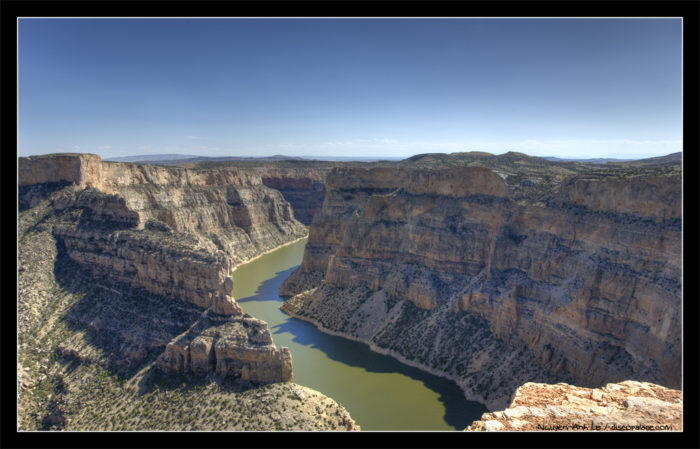