A vehicle forcing its way through the Sheridan Avenue work zone could lead to increased law enforcement to ensure worker safety.

WYDOT spokesman Cody Beers related the harrowing incident where a pickup truck forced into the work zone, despite the signs and barriers designating the road was closed.

Around 5:30 p.m. Monday evening, a pickup truck slammed through the road closure barrier at 16th Street and Sheridan, throwing it into the air. The driver swerved the vehicle to avoid hitting anything in the area, launched over the curb in front of the Denny Menholt lot, and landed in the parking lot “with a loud thud.”

From there, the driver left the lot and turned onto Beck Avenue and sped west out of the area. A passerby waiting for his vehicle to be repaired at the Denny Menholt Service Shop took pictures of the truck and its license plate. The images when then given to the Cody Police Department.

Beers revealed the driver has been arrested and faced multiple citations related to the incident.

The Cody Police Department is investigating the incident.

No people or equipment were damaged, which Beers called “miraculous.”

“Cones and barrels don’t protect our people if somebody decides to slam through them,” he said.

Since the incident occurred, Beers has met with Mayor Matt Hall, Cody Chief of Police Chuck Baker, an City Manager Barry Cook to increase cooperation and enforcement in the work zone. This will likely lead to more law enforcement monitoring the area and issuing tickets and warnings.

Beers says, “the bottom line is we all need to take care of each other so that we get to go home safely at the end of the day.”

Work on Sheridan Avenue is now working on the northbound lanes, heading from the intersection of 16th Street and Sheridan along 15th and 14th Streets. Left turns are prohibited thru the work zone and the speed limit is 20 miles per hour at all times. 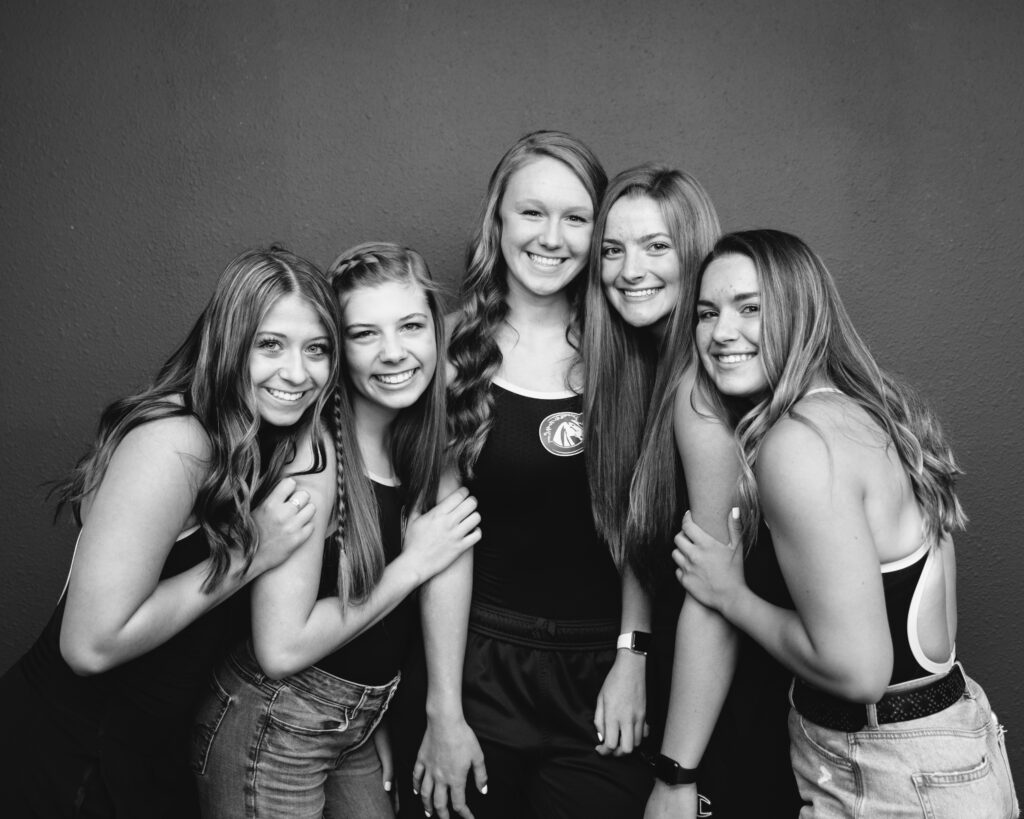 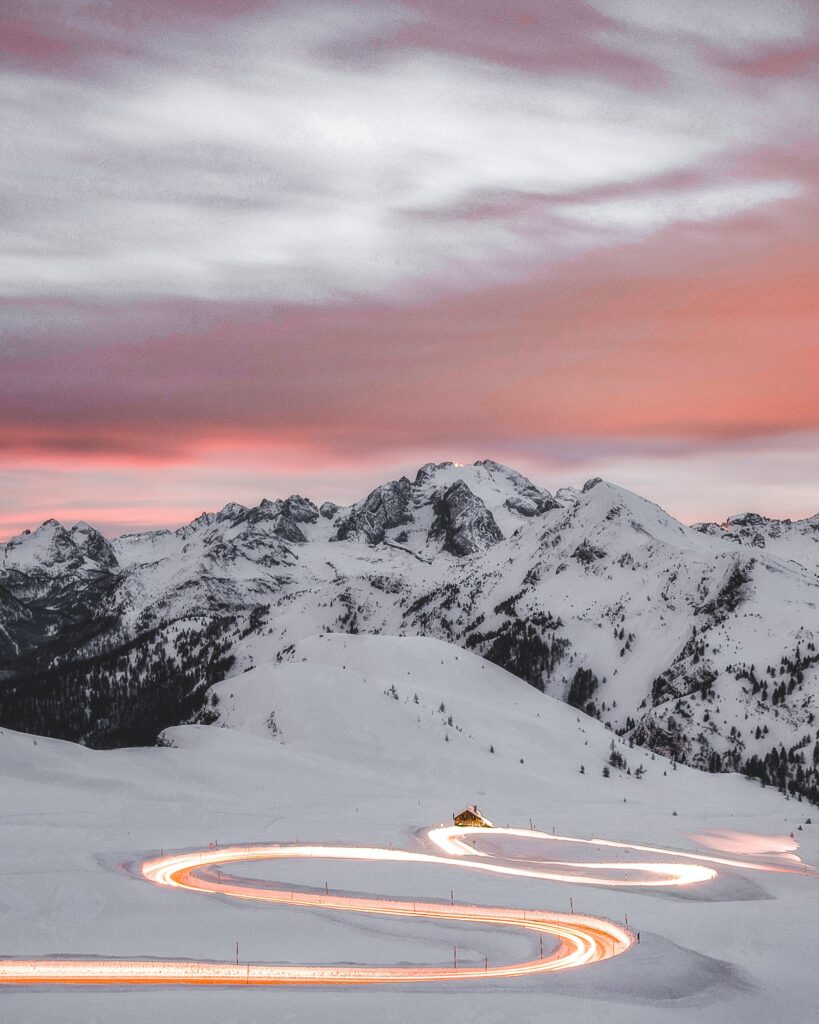