In the First tournament of the 2022-2023 Warrior Basketball season, the Warriors saw two out-of-state teams and a 4A team.

Worland Boys Basketball played in the ReMax Early Bird Tournament in Gillette over the weekend.

Eight teams were invited to the tournament.

Two teams from out of state: Scottsbluff, NE, and St Thomas More from Rapid City SD.

The Cavaliers would get a 55-37 win over the Warriors.

On day 2 the Warriors saw The Scottsbluff Bearcats at Campbell County High School.

On day 3 the Warriors went back to Thunder Basin High School and would get the win 56-50 over 4A Rock Springs Tigers.

The Warriors were ranked number 2 in the WyoPrep Coaches and Media Poll.

Listen to the rebroadcasts. 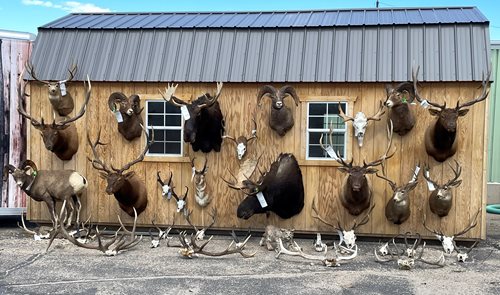