Warriors Get One In Lovell | Big Horn Radio Network | Wyoming

The Warriors would travel to Lovell, Wyoming in sub zero temperatures. To play a game that felt to close for comfort. What was shown on the final scoreboard was not exactly what happened on the court.

The opening period would start slow. For both teams. With a team like Worland that can put up 25 points in a period. The one point on the board for both teams with less than five minutes left in the first period seemed alarming.

Rudy Sanford, Mack Page, Brock Douzenis, and Court Gonzalez would do the scoring for the Warriors. Any other game, if all four of them are scoring then it’s safe to say points were scored in the high double digits. Not Friday night. The period ended with a 9-9 tie.

Cason James hit a three for Lovel, and Zeke Newman would have four points. C.J. Pickett added two for the Bulldogs.

The second period was a lot like the first period. For the Warriors it was ball movement in the half court. Creating open shots. Worland can run most teams out of the gym. With the loses to Rawlins and Buffalo new strategies have begun to appear in the Warrior offense.

Defensively the Warriors have also evolved. Allowing only six points in the second period. Worland would go into halftime with a 21-15 lead over the Lovell Bulldogs.

The start of the second half would see a shift not seen yet this season. With nearly six minutes left in the third period and holding a two point lead Coach Abel put in five fresh faces. Carter Clark, Kolter Wyman, Tayler Pierce, Riley Blood, and Kade Weber were sent into the game. No starter would see the floor for the remainder of the period.

The Warriors would score ten in the third period five from Carter Clark, five from Kade Weber. The starters came out up by two. They would re-enter the game up by three. 31-28.

Both teams would score sixteen points in the final period. With less then 30 seconds, up by three. The Bulldogs with the possession. Carter Lundberg had already hit four 3 pointers in the game. There was no doubt Lovell was setting things up for Lundberg to get the final shot to send it to overtime.

The next 30 second sequence for the Warriors was clinical. The Bulldog ball movement was swift and crisp. Worland would not miss a step, would not make a mistake. The ball ended up in Lundberg’s hands with less then 2 seconds. His shot was off. He never got his feet underneath him. The Warrior defense wouldn’t let him.

It was a 47-44 final. It took the breath out of most Warrior fans. So much more was taken from this game. They got better.

The Warriors travel icy roads and sub zero temperatures to Powell Saturday. It’s a rematch of a game the Warriors won 86-59. The Panthers are back ranked the number two team in Wyoming 3A boys basketball. Number one versus number two. You can here it on KWOR 104.7FM/1340AM or online at mybighornbasin.com 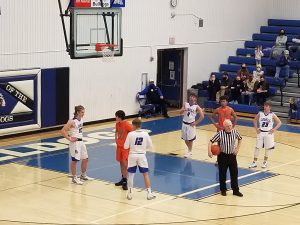 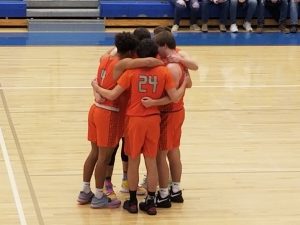 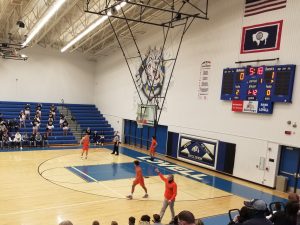 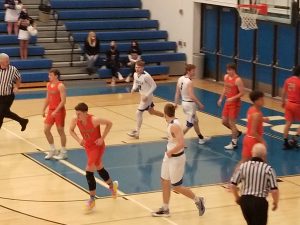 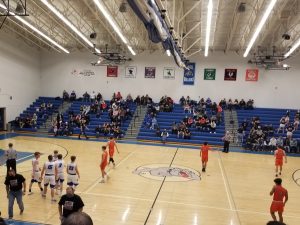 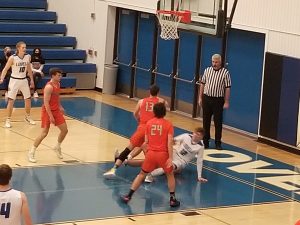 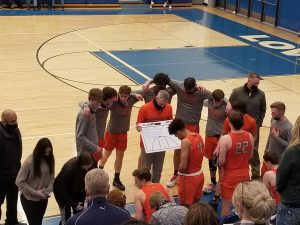 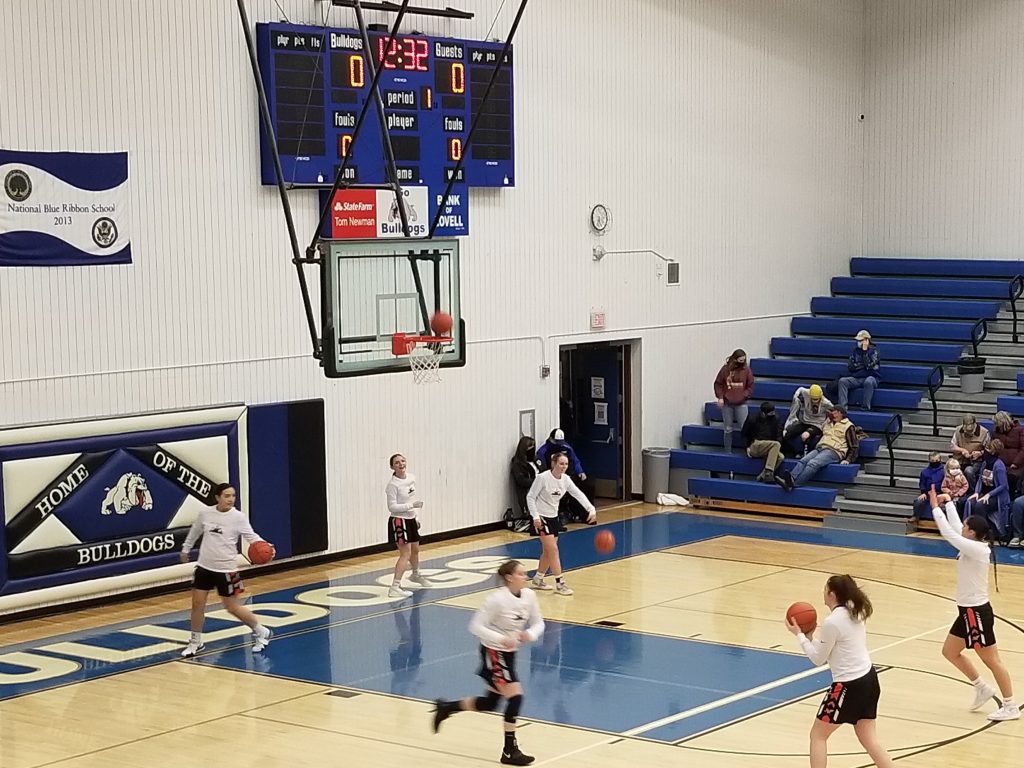