Big time players make big time plays. And that’s just what Samiyah Worrell did for the Northwest College Women’s basketball team, Friday night. The Lady Trappers welcomed Western Wyoming into Cabre gym for just their second ever home playoff game and it was one for the ages. Back-and-forth, big shots, a game of runs and an 82-78 overtime victory for the Lady Trappers. Worrell led the way dropping in 28 points and Head Coach Cam Levett had nothing but praise for not just Worrell but the team in general.

“28 points. 8-17 shooting, 5-10 from three’s, 7-8 from the free throw line. That’s a sophomore that wants to play more basketball for us. We earned it. But, you know, I love shouting out Samiyah, she played a great game but we had nine girls healthy, ready to go and everyone stepped up and played a role. Man, you said it, game of runs, you know? We were talking earlier, Sam hit a big one late in the game, in the fourth quarter. I was ready to celebrate a game winner but it took us five more minutes.”

Anytime it looked like the Lady Trappers were going to go on a run Western Wyoming had an answer.

Here’s Western beating the Halftime buzzer to cut into the lead: https:

Western Wyoming with a buzzer beater to end the half. At the intermission in Powell, Northwest College leads Western 43-42 in the play-in game. #NWCTrappers #TrapperNation #NortwestWBB #NWC pic.twitter.com/H6lKIMU3ee

With four seconds to go in the game Worrell would drop in, what looked like the game winning three…

but Western would answer right back nailing a three from well beyond NBA range to send the game to overtime. Coach Levett on the resolve of this team.

“They hit a long shot, deep three to send it to overtime. I really didn’t see my girls hanging their heads, in all. I told them, it wasn’t nothing X’s and O’s, I just said hey, we just earned five more minutes to play at home in front of this great crowd. We took advantage of it in overtime, outscored them 8-4. Man, what a game. That was fun!”

In the extra frame, the Lady Trappers knocked down clutch free-throws and held on for the win. Coach Levett on the environment and opportunity to play in a game like this on their home floor.

“This is something we’re going to build on. We love having the fans here. You know, shorter in attendance as far as our student section because it is Easter break but we definitely heard those Soccer guys, so quote me on this, we’re going to their games.”

With the win the Lady Trappers keep their season alive and continue to advance through the Region IX tournament. 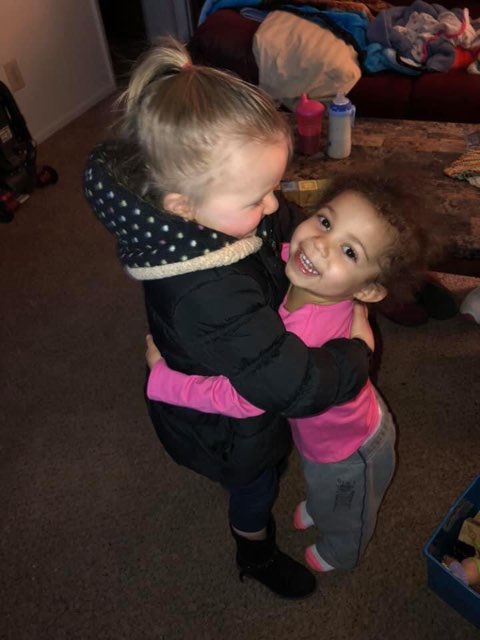