Both grizzly bears were captured and relocated for livestock depredations on private and public land, respectively.

The first bear was captured on July 31 and relocated to the Bailey Creek drainage in Bridger-Teton National Forest. Bailey Creek is approximately 11 miles from the south entrance of Yellowstone National Park. 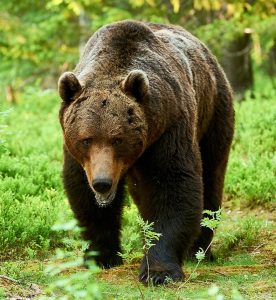 These are the fourth and fifth grizzlies captured and relocated within Wyoming in 2022.

Wyoming Game and Fish has dealt with three other grizzlies this summer. Most of these bears were relocated due to cattle depredation.

Bears are relocated according to state and federal law and regulation, and Game and Fish must notify the media whenever a grizzly bear is relocated.

Game and Fish continues to stress the importance of the public’s responsibility in bear management. To this, people must ensure attractants such as food, garbage, horse feed, and bird seed are unavailable to bears. Reducing attractants available to bears reduce human-bear conflicts and, in some cases, relocations.

For more information on grizzly bear management and reducing the potential for conflicts, please visit the Bear Wise Wyoming webpage. 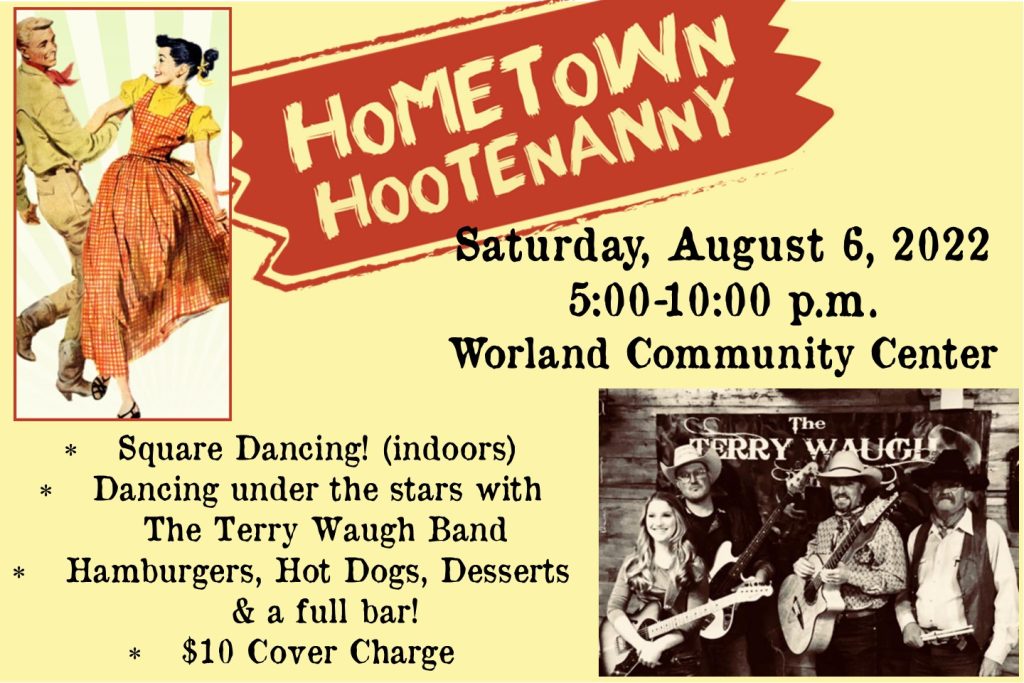 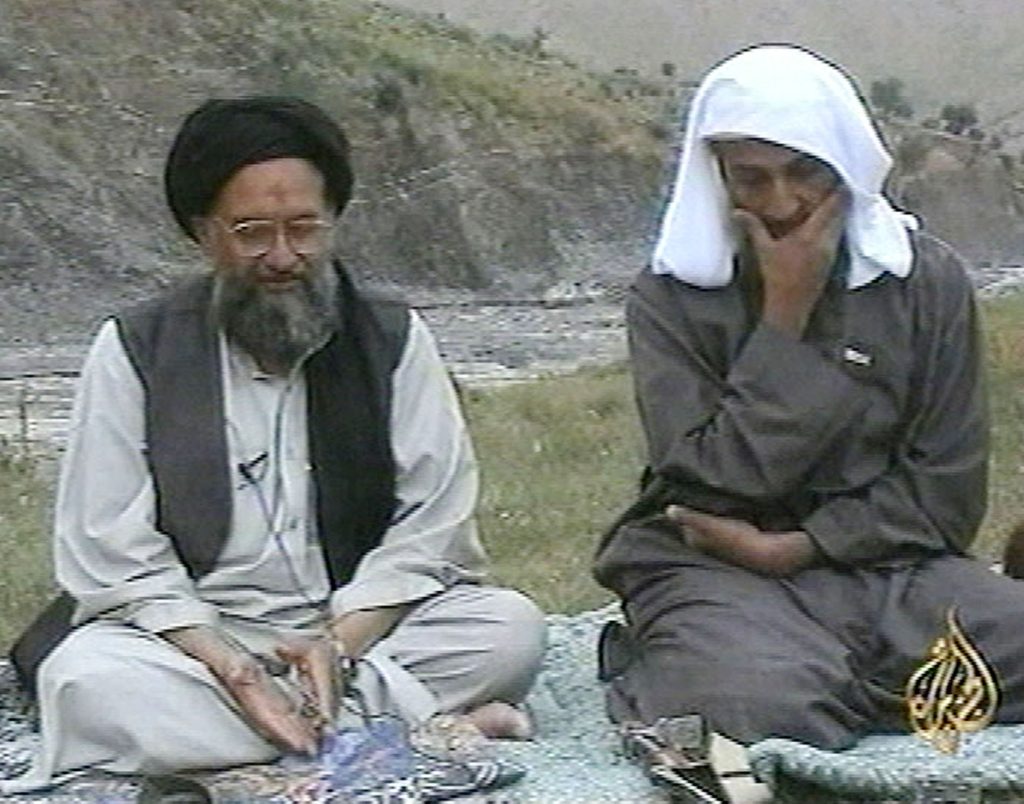