Wyoming Winter in April – Will the Basin Be Buried in Spring Snow?

Wyoming is hitting another wall of winter this week, with snow and wind expected everywhere, and the Bighorn Basin will be feeling some of the chill.

Tim Troutman with the National Weather Service Riverton Office has released a video laying out the scope of the week’s winter storm potential. Wyoming is due for another snowy, slushy week in town and on the highways.

There is a Winter Weather Watch in effect for the Eastern Range, Wind River Mountains, and areas in and around Lander until Thursday evening. As much as eight to fourteen inches of snow could fall, starting early Wednesday morning.

“There are a lot of uncertainties with the amounts due to the higher surface temperatures and higher sun angles we have in April,” Troutman says. “Impacts will be varied across the area. The winds could increase the impacts, especially in Sweetwater County.

The Bighorn Basin’s overall impact will be minimal compared to southern Wyoming – but it’s not getting away without some snow and slush.

Worland and Thermopolis will get three to six inches of wet snow. They are the Bighorn Basin communities that will be most affected by the week’s winter weather.

Cody’s forecast for the rest of the week shows some snow, some wind, but nothing serious.

A chance of snow before 7 p.m., then a chance of snow showers after 7 p.m. Cloudy, with a low around 26. North northwest wind 7 to 13 mph, with gusts as high as 20 mph. The chance of precipitation is 50%. New snow accumulation of around an inch possible.

A 50 percent chance of snow showers. Cloudy, with a high near 36. Breezy, with a north wind of 8 to 15 mph, with gusts as high as 23 mph. New snow accumulation of less than one inch possible.

A 30 percent chance of snow showers. Mostly cloudy, with a low around 29. North northwest wind 7 to 14 mph, with gusts as high as 21 mph.

Partly cloudy, with a low around 25.

The main concern in northwest Wyoming will be record-breaking temperatures.

None of the predicted temperatures will be terribly low but could set new records for the region.

“We are looking at near-record low high temperatures for Wednesday and Thursday, with temperatures ranging from the low to mid-30s across Park (County) and down into Fremont County. Then maybe 35 to 40 range thru the rest of the area. And that will continue with the snow on Thursday,” Troutman says.

Record-breaking temperatures are nothing new to Wyoming in 2021. Cody got close to breaking its lowest low temperatures in February and broke his highest high temperature over Easter Weekend.

Driving conditions will be treacherous throughout Wyoming during the storm’s duration. Everyone is encouraged to drive slowly and safely, as the snow will most likely leave behind slushy streets and highways.

Wyoming Extends Health Orders Thru April – Does That Affect You? 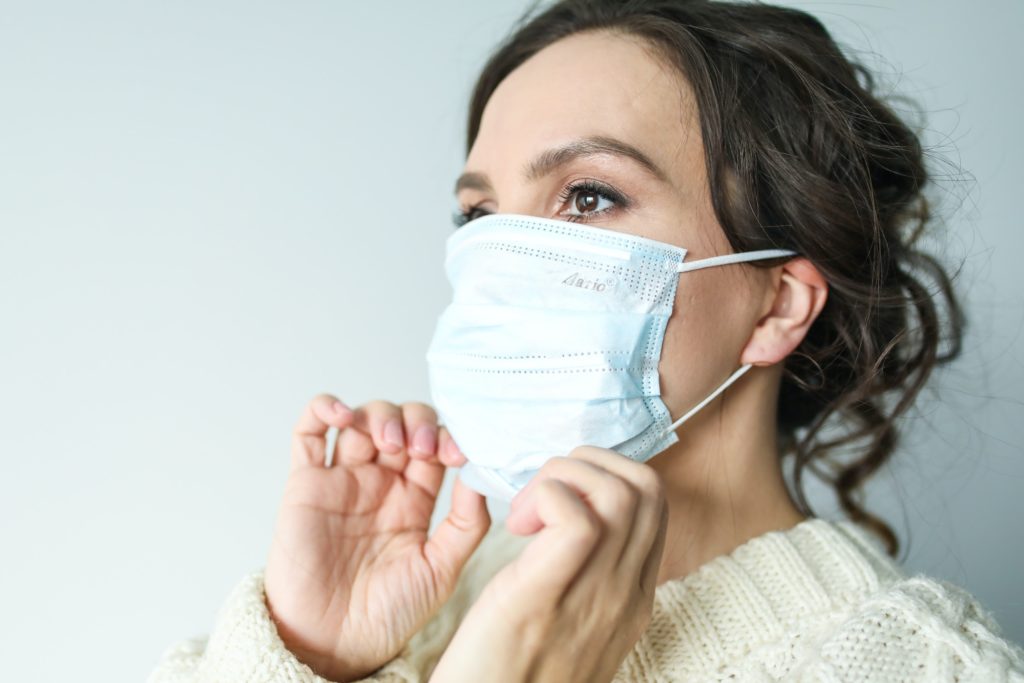