Yellowstone: All Entrances Close After Substantial Damage from Flooding

Most of the northern section of Yellowstone National Park – which typically stays open year-round – is now closed indefinitely, and visitors are being evacuated due to heavy flooding and rockslides.

Summer 2022 has been a year of intense weather and road closures in Yellowstone National Park. Since the park opened for the summer season in early May, entrances and roads have been forced to close mainly due to winter weather.

Now, an entire section of Yellowstone is closed to all vehicles and visitors as the runoff from a spring of heavy snow torrents down into the park.

Most of the northern section of Yellowstone National Park – which typically stays open year-round – is now closed indefinitely.

At 11:30 p.m. on Sunday, June 12, Yellowstone officials announced the closure of the road between the park’s North Entrance in Gardiner, Montana, and Mammoth Hot Springs.

Then, on Monday, park officials announced that roads in the northern portion of the park were temporarily closed. The reasons for the closures are heavy flooding, rockslides, and extremely hazardous conditions.”

As of Monday, June 13, the following roads are temporarily closed:

The Beartooth Highway was closed to all vehicle traffic early Monday morning.

Yellowstone National Park and all entrances are closed to visitors and vehicles as of 10:43 a.m. Monday morning.

The North and Northeast Entrances to Yellowstone – Gardiner and Cooke City – are shut down because of the flooding and the communities isolated after massive incidents.

A road near Cooke City has been completely washed out, closing the road to the Northeast Entrance. Meanwhile, mudslides in the Yankee Jim Canyon on Highway 89 S leading to Gardiner have closed all routes to the North Entrance. 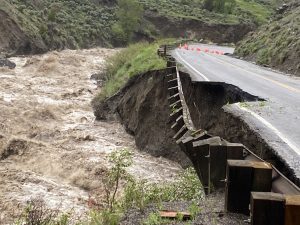 There is no word when these roads will reopen. However, early indications suggest “these roads may remain closed for an extended period of time.”

“Preliminary assessments,” reads the park’s press release, “show multiple sections of road in the park have been washed out between Gardiner and Cooke City, Montana, and multiple bridges may be affected. Visitors currently in the northern portion of the park are being evacuated.”

Photographs show massive rockslides, roads covered with mud and debris, and sections of the North Entrance Road collapsed into nearby raging streams.

There’s no end in sight – rainfall is expected throughout the Greater Yellowstone Ecosystem for the next week.

Park County was placed under a Flash Flood Warning on Monday morning. Nothing as significant as the damages in Yellowstone National Park and Montana has occurred in the county.

The National Park Service, Park County, Montana, and the State of Montana will work with the communities of Gardiner, Silver Gate, and Cooke City to evaluate flooding impacts and provide support to residents.

Information on the road status of any corridor in Yellowstone National Park is available on the Park Roads section of the Yellowstone N.P.S. website. 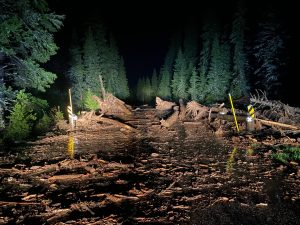 Matt Hall, Mayor or Cody, Discusses the City Budget and Amendment A 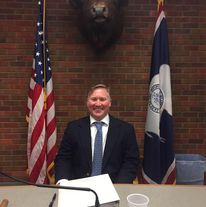 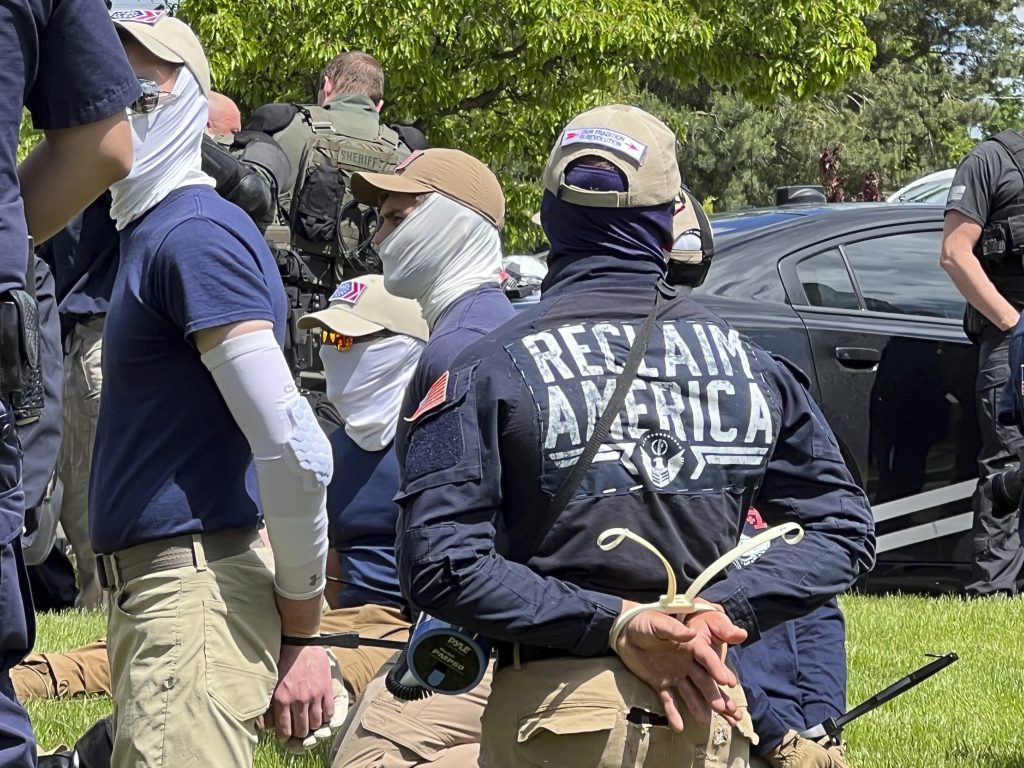