Cheney has not let her vote to impeach former President Donald Trump – or the stateside reaction to it – stop her from making moves in Washington D.C.

In the week since the inauguration of President Joseph Biden, Cheney has been cementing her position as one of the nation’s most powerful Republicans.

On Monday, Cheney announced she will be serving on the Executive Committee of the Congressional Western Caucus. The bipartisan committee consists of 74 Members of Congress that prioritize economic growth, energy security, and other issues important to western states.

In a statement on the position, Cheney said she was honored to serve on the committee as will use it as a platform to defend Wyoming’s agricultural and energy interests.

“Under the Democrats’ regime, rural America has come under attack. House Democrats continue to advance policies that increase the size and scope of the federal government, limit domestic energy production, infringe on Constitutional rights, expand federal land, and leave rural America behind. We cannot let that happen. I look forward to working with Representative Dan Newhouse, chair of the Western Caucus, and all our members as we fight for our Wyoming way of life.”

The same day, Cheney received powerful praise from a powerful group: the Petroleum Association of Wyoming. According to their website, PAW members produce 90% of Wyoming’s oil and gas, generate over $5 billion in economic activity annually, and employ more than 19,000 Wyoming workers.

PAW references the acts already taken by the Biden Administration to curtail the production of oil on public lands, and praise Cheney as their congressional ally in the fight against further restrictions.

“Wyoming must rely on a small but mighty three-person delegation to carry an enormous load to protect our interests.  Luckily for Wyoming, our delegation has long punched above its weight and we are confident they will continue to do so.  The men and women of Wyoming’s natural gas and oil industry need a strong delegation now more than ever.  Representative Cheney may be only 1 of 435 members, but her voice carries tremendous weight for all of Wyoming. She has been a powerful advocate and champion of our industry and our state. For the continued prosperity of Wyoming, and on behalf of the thousands of men and women who rely on our industry, we are proud to support Representative Cheney. She has our full support now, just as she will have it in 2022.”

The final line in PAW’s statement of support may be in reference to the growing opposition from the party and constituents that just elected Cheney to her second term in Congress.

The fallout from Wyoming Republicans is still growing, mainly if not entirely derived from the “lack of support” for President Trump after the 2020 Election.

The state’s response has gotten louder since then. In the weeks since the end of the election:

There has been some talk of larger ramifications for Cheney, namely ousting her from her position as House Republican Conference Chair. Even proponents of that move see it as extremely unlikely.

Cheney herself said she’s not going anywhere – and she’s able and prepared to back that statement up.

Now You Know: Taste Testing Candy For a Living 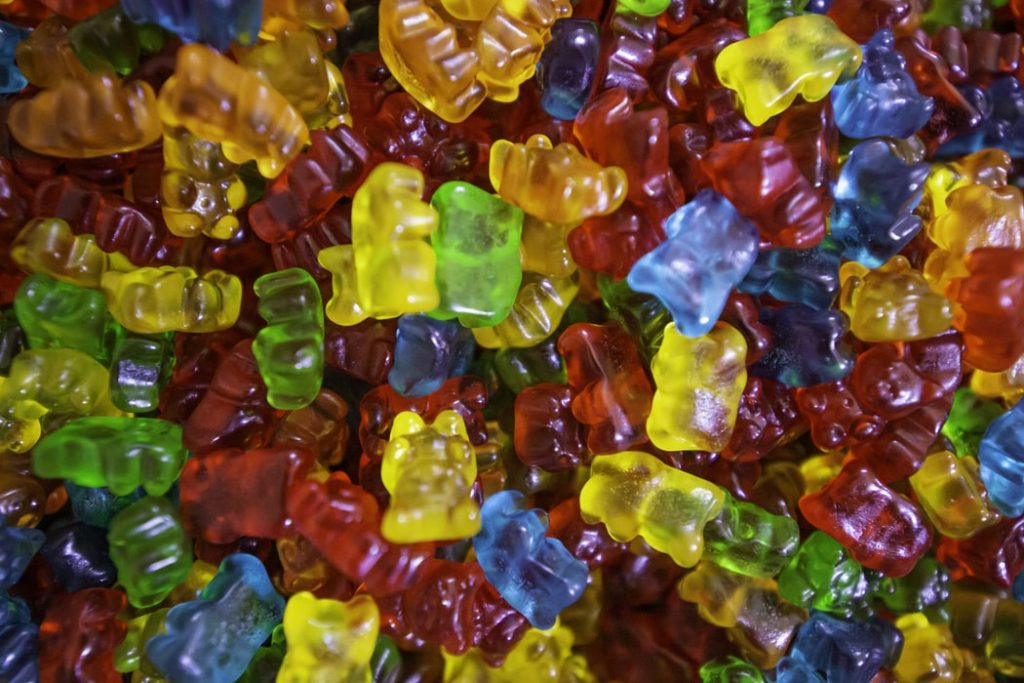