It’s the report Cody has been waiting for – after two years and dozens of traffic alterations, “the end of the road” is near on Sheridan Avenue.

WYDOT has released its latest update on the progress of the Sheridan Avenue rehabilitation project. Work on the massive road project throughout Cody continues this week, but the end is clearly in sight.

Todd Frost, Resident WYDOT engineer in Cody, has authored and released every weekly briefing since the beginning of the project. His latest Monday update has a clear sense of accomplishment.

As of Monday, May 17, “night grinding and texturing and all concrete slab replacement, curb and gutter replacement, sidewalk and ADA upgrades have been completed on the project.”

This means the most intensive parts of the Sheridan Avenue work are finished. Concrete has been poured and replaced, sidewalks improved, and all crossings upgraded to match ADA compliance.

Everything was completed on schedule despite many delays at the beginning of Phase 3. Cody’s February freezes and March snowstorms put construction weeks behind its original timeline.

Concrete joint sealing on 17th Street from Stampede Avenue through Beck Avenue will continue throughout this week.

Meanwhile, asphalt patching of parking lots and streets continues from 16th Street to Stampede Avenue. East Beck Avenue remains closed for this reason and will reopen as soon as the pavement is replaced.

For WYDOT and primary contractor S&S Builders, it’s the end of an efficient and extremely successful project in Cody.

S&S Builders will be particularly happy with the construction’s progress. Their inventive to finish the project by June 15, 2021, is a $200,000 bonus they will now receive from WYDOT.

Cody residents are the biggest beneficiaries of the Sheridan Avenue rehabilitation project. The scale and intensity of the project ensure future disruptions of this magnitude to tourism and traffic won’t be needed for several more decades. 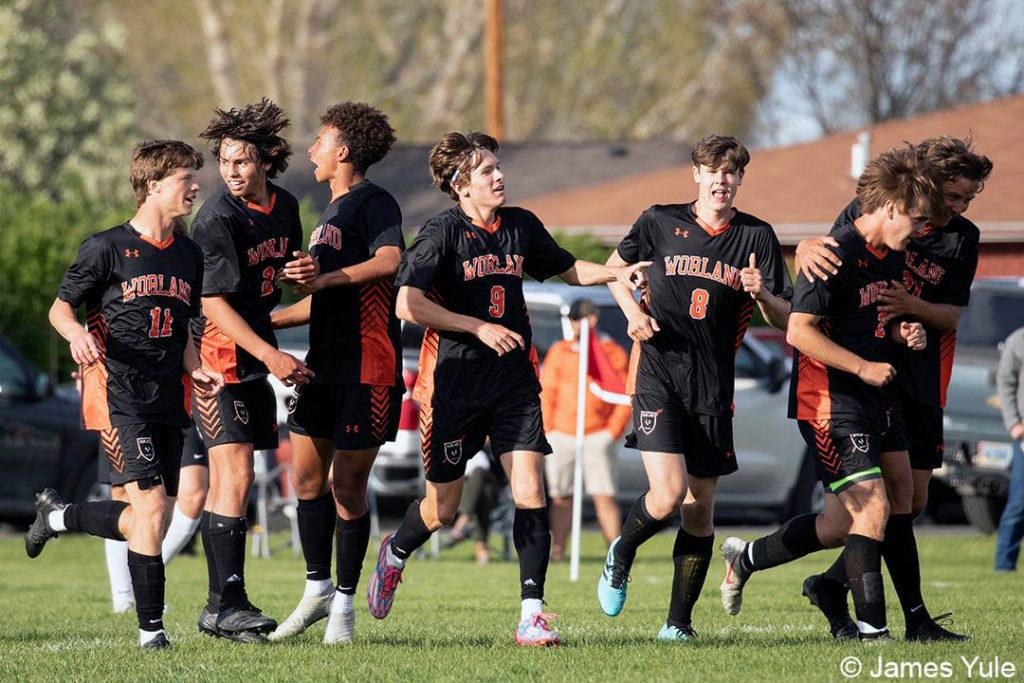