All Luke Talich does when he competes is set records.

That was no different last Thursday as Talich and the Cody Track teams were in Sheridan for the Dan Hansen Invite.

Talich broke the Cody High School record in the Long Jump with a leap of 23 feet, 9 inches. That jump ranks Talich 10th in the country among juniors, in that event.

Later in the meet Talich, Blake Beardall, Nate Wilson and Dillon Brost would break the school record in the 4×100 yard relay with a time of 43.13.

Graidin Arnold was 3rd in the 300 hurdles.

As for a look as some of the top performing Fillies:

Laura Phillips was top ten in both the shot put and discuss throws while Ella Boltz was 4th in the shot put.

Full results of the Dan Hansen Invite can be viewed here: https://wy.milesplit.com/meets/460786-dan-hansen-invitational-2022/results#.YmMHz9rMKUm 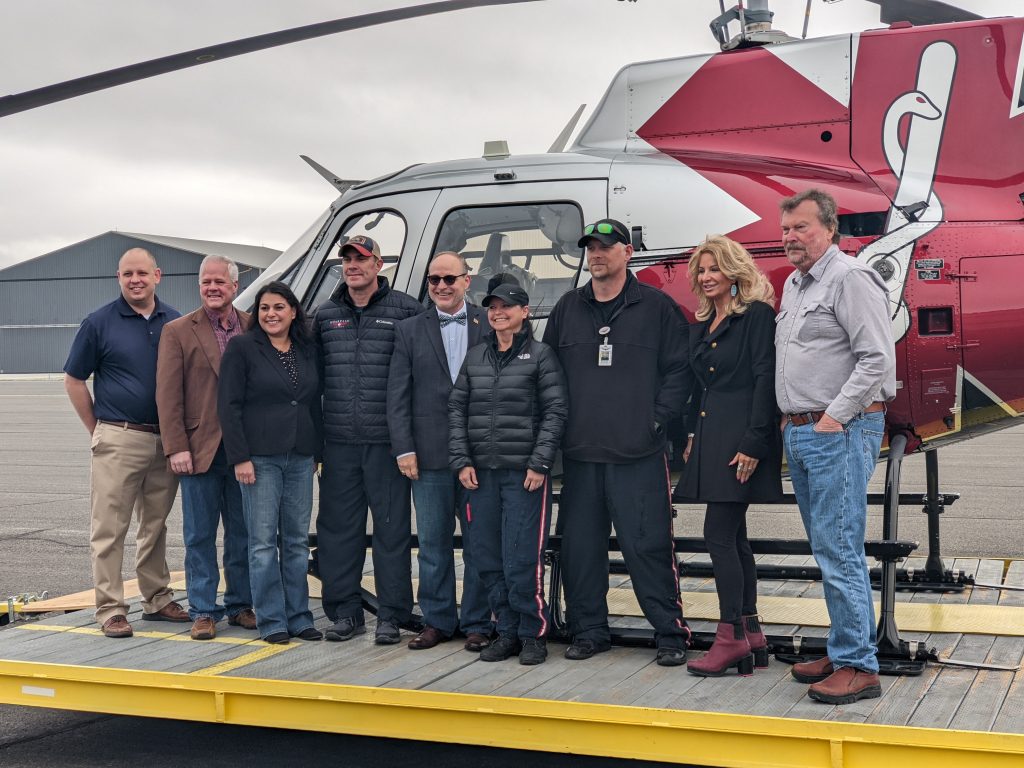 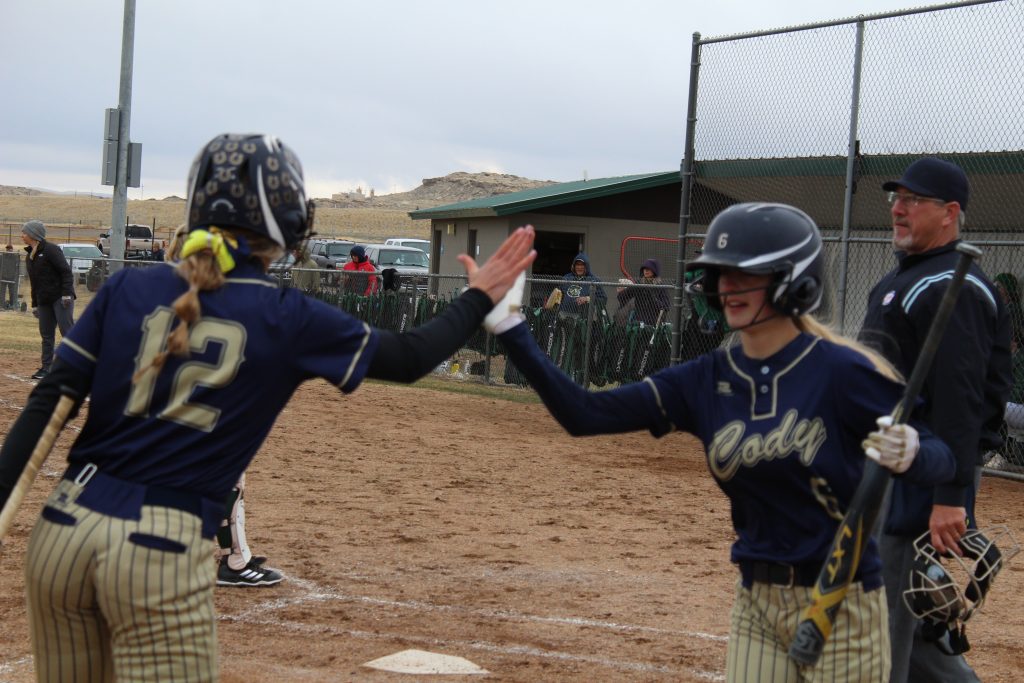