Processed Foods are BAD! Here's Why – And How You Can Make Changes | | Big Horn Radio Network | Wyoming

Processed Foods are BAD! Here’s Why – And How You Can Make Changes

Written by dariandudrick on January 31, 2017

Among the many hats that I have worn, one of them has been as substitute teacher. I was on lunch duty one day last year, and noticed a disturbing trend – the number of kids whose lunches consisted of packages and boxes of brightly colored, highly processed food.

As you are probably aware, many concerns have been raised recently about  processed foods, including how available they are and the dangers they pose. In fact, a recent study performed by researchers at the University of Chapel-Hill found that more than 60 percent of the food purchased annually in America is highly processed.

Obviously, some basic food processing is necessary to ensure the safety of perishable items, such as fresh meat or dairy, but the concern lies with products considered to be highly processed. These are the convenience foods that dominate the center aisles of your typical grocery store and include ready-made meals, cereal, canned goods, cookies, chips, sodas, candy, sweets and other packaged items. These types of foods constitute the MAJORITY of the calories consumed on a regular basis for the average American family.

Why are processed foods bad? Let me count the ways…

1. Obesity
It is well known that sugar contributes to obesity, which can then lead to a host of other chronic diseases. Any type of sugar, including those hidden or disguised by other names, adds no nutritional value and in fact, encourages your body to consume even more calories. What’s worse is that consumption of sugar triggers the same sense of pleasure and craving within the brain comparable to those who struggle with drug addiction.

2. Inflammatory Bowel Disease
Processed foods can also play a role in the development of inflammatory bowel disease, also known as Crohn’s disease or ulcerative colitis. The emulsifiers, which are used to extend shelf life and help hold the shape or texture of foods. They are found in nearly every processed food product, including breads, peanut butter, cake mixes, salad dressings, sauces, yogurt, pudding, processed cheese, ice cream, and desserts.

3. Autoimmune Diseases
Autoimmune diseases are triggered when the body’s immune system goes haywire and attacks its own cells. There are over 100 different autoimmune diseases, but the more common ones are type 1 diabetes, lupus, multiple sclerosis, rheumatoid arthritis, Crohn’s disease, and Hashimoto’s thyroiditis. In these diseases, the immune system confuses healthy cells as unhealthy and prompts an attack on the body it is meant to protect.
Research has shown that seven common additives abundantly found in processed foods can damage the lining of your stomach and intestines, making them weaker and increasing intestinal permeability. This, in turn, opens up the door for toxins to harm the body, which can raise the likelihood of developing an autoimmune disease.  The seven additives identified are glucose, salt, emulsifiers, organic solvents, gluten, microbial transglutaminase, and nanoparticles—all of which are commonly used in processed food products.

4. Colorectal Cancer
Processed foods can also increase the risk of developing colon cancer. This time, the culprit is processed meats, which include lunch meat, bacon, sausage, hot dogs, and beef jerky or any other meat product that has been chemically treated in order to stay preserved. Eating as few as 50 grams of processed or red meat daily, which is roughly the equivalent of a small hot dog or two slices of bacon, has been found to raise the risk of colorectal cancer by 18 percent.

5. Anxiety and Depression
Diets high in processed foods are also linked to increased rates of anxiety and depression. One theory is that exposure to those added sugars can wreak havoc in your gut, where the majority of serotonin production occurs. Serotonin is an important mood stabilizer, and when dietary habits include the chemical additives common in processed foods, it can adversely affect your body’s ability to maintain healthy levels.

How do we avoid processed foods, then??

1. Choose Fruit instead of Fruit Juice
Don’t listen to the 100 percent juice claims. Don’t fall prey to the game of advertisers and put it in your cart. Instead, head over to your local grocery’s produce section and grab some whole, complete fruit.

2. Potatoes instead of Potato Chips
Yes, the crunch aspect is problematic here because potatoes are not crispy by themselves, but that sickly crunch of potato chips is not normal or close to nature. Try and enjoy baked potatoes or potatoes lightly crisped in a pan instead of potato chips in vacuum sealed plastic bags.

3. Applesauce instead of Canned Fruit
Applesauce is almost texturally identical to canned fruit soaked in “heavy” or “light” syrup, so why not substitute it? Just make sure your applesauce is free from additives or extra sugar put in just for the fun of it.

4. Brown Rice instead of White Rice
White rice is not that terrible, but it is a refined carbohydrate and should be limited because it gives little nutrition at the cost of raising blood pressure. Brown rice, however, is a much better alternative, as the whole grain is left intact with its germ and fiber.

5. Hummus instead of Mayonnaise
Hummus and mayonnaise do not taste the same, that’s a given, but mayonnaise is the king of processed foods! Try some hummus on your sandwich instead of mayonnaise whether you make it yourself or pick it up at the grocery store.

6. Vegetables instead of Vegetable Flavored Chips
These processed chips are nowhere near actual vegetables. Why not try eating some baby carrots, celery, cucumbers, or other crudités instead of oil heavy “veggie” chips?

7. Steel-Cut Oatmeal instead of Cereal
Steel-cut oats are “whole oat groats that have been cut into neat little pieces on a steel buhr mill.” Made into oatmeal, these oats are high in fiber and protein to help keep you powering through your morning routine or afternoon slump. Conventional cereal is devoid of fiber, high in sugar or sugar additives, and is the epitome of refined starch

8. Water instead of Soda
Full of aspartame, phenylalanine, or high fructose corn syrup, soda is not a whole food, but a processed disaster drink that should not be consumed. Water, however, is what keeps human beings alive. If you need to drink something fizzy, try club soda or sparkling water, but don’t drink diet or regular soda just because it’s available.

I hope these tips will help you on your road to better health!! 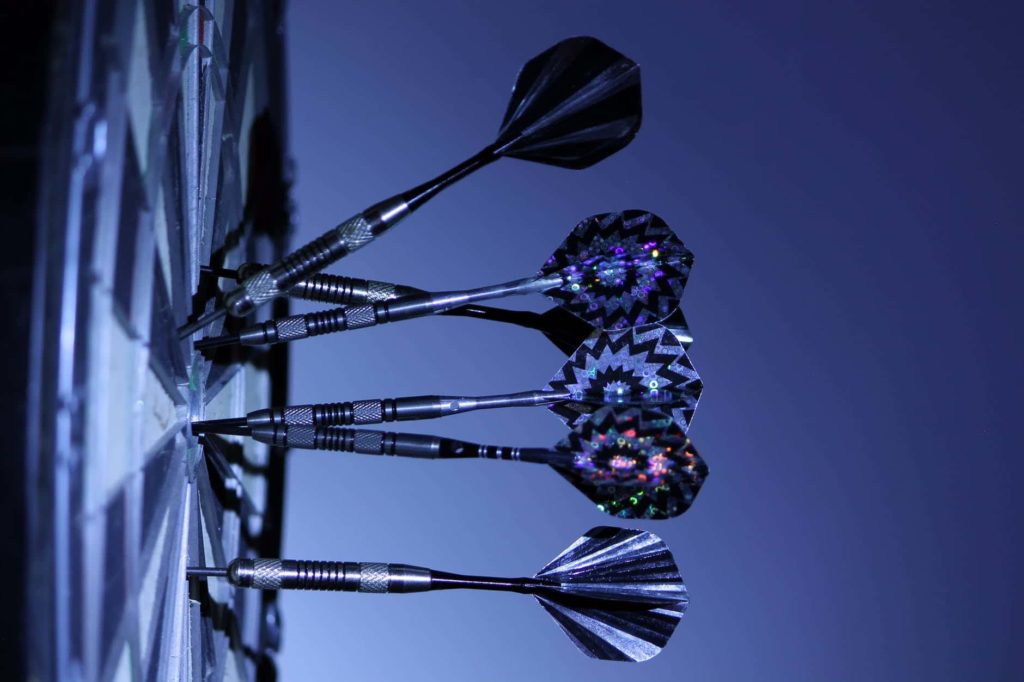 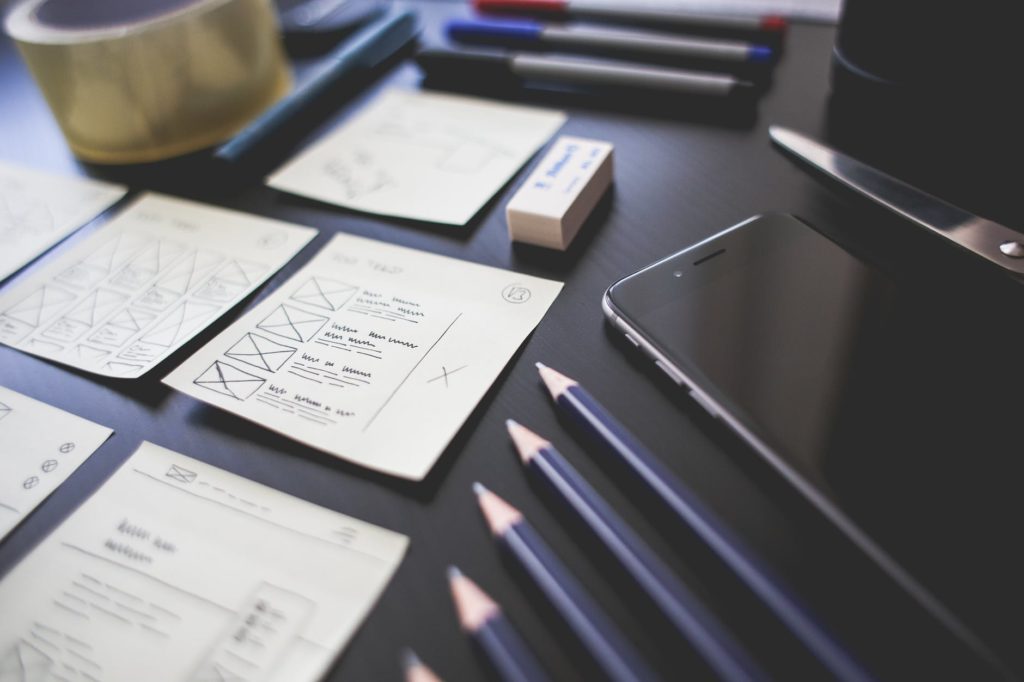 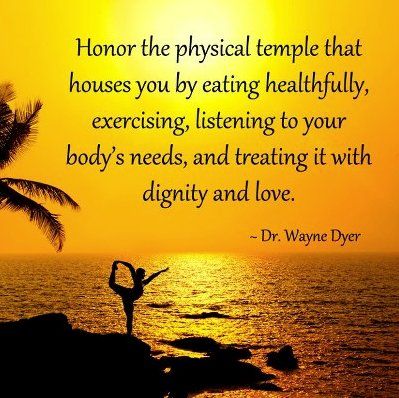 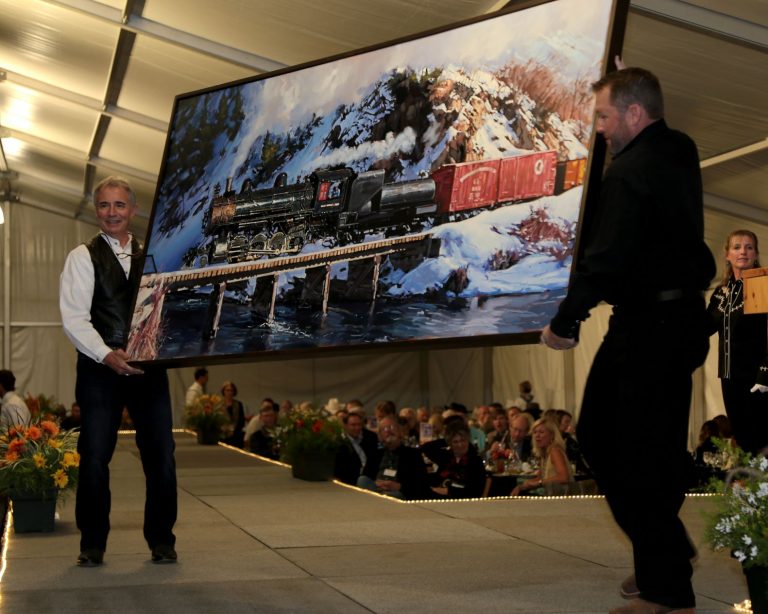